The actress, who is in Dubai holidaying with husband actor Muneeb Butt and daughter Amal, recently posted a couple of pictures on her Instagram, taking fans inside her exotic vacation.

In one of the pictures, Aiman and Muneeb can be seen in close embrace with Aiman’s arm wrapped around her significant other.

In another photo, the adorable couple can be seen posing with the iconic Burj Khalifa in the background.

On Tuesday, Aiman treated her fans with a fresh new picture showcasing the entire family captured in a cute moment, portraying Muneeb and Aiman looking at their daughter with love.

Other pictures include Aiman holding her baby at various breathtaking locations. 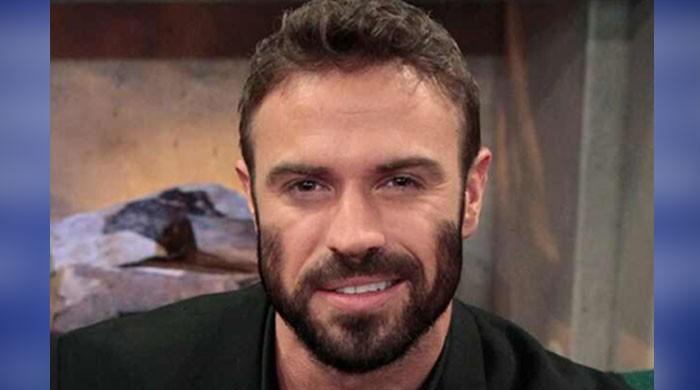