Golden State Worrier star Stephen Curry's wife Ayesha Curry struck back at an offensive troll that mocked her after she posted a romantic photo on Tuesday.

Commenting on the photo, a user wrote “Steph married to an actual real life farm animal.”

To which Ayesha hit back and wrote, “Yes a GOAT (Greatest of all time) I know,".

In December last year, Stephen Curry became the target of a smear campaign when users across the internet started circulating objectionable photos of him.

It was not immediately whether the photos were hacked and uploaded without the couple's consent.

The pictures were shared widely across social media, especially Twitter where a large number of users circulated them with funny captions.

US Today reported that the couple lives in California where spreading such content is illegal . 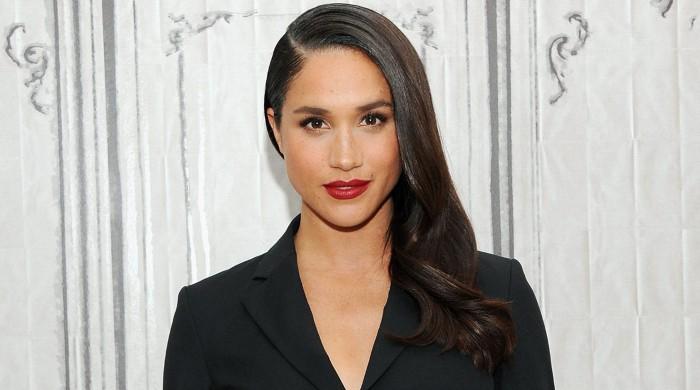 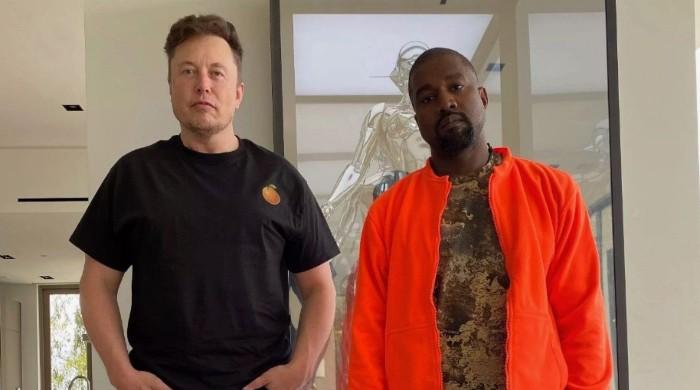 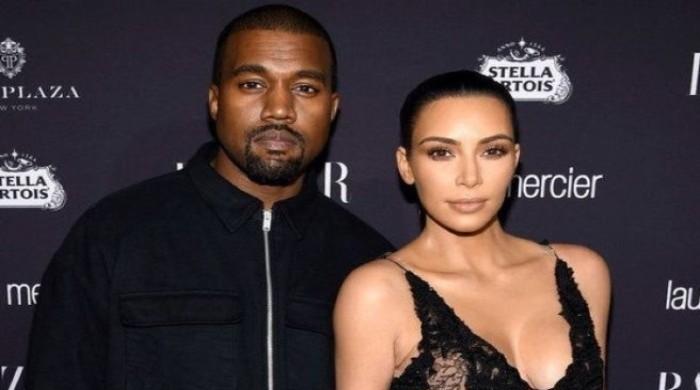 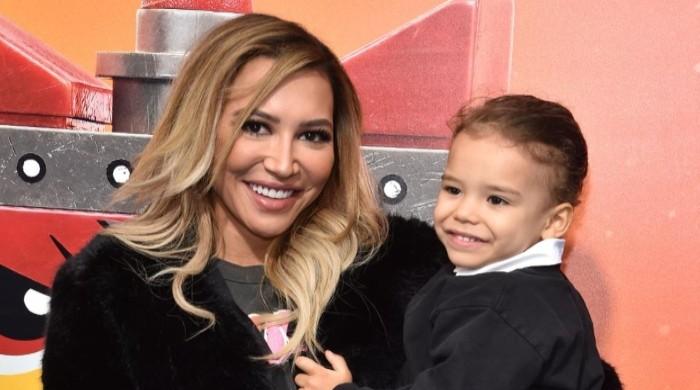 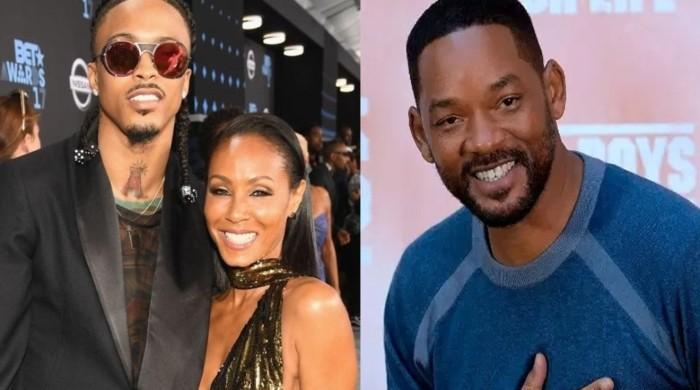 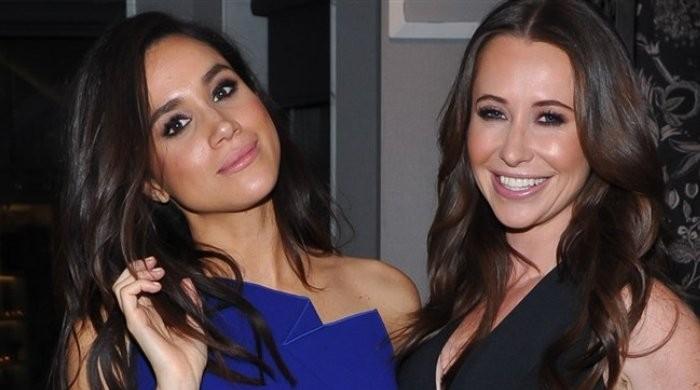 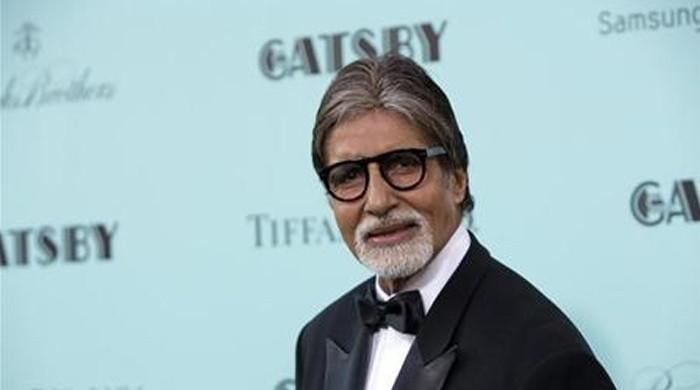 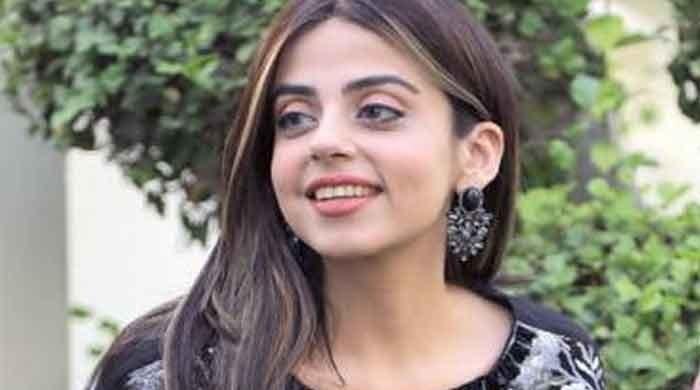 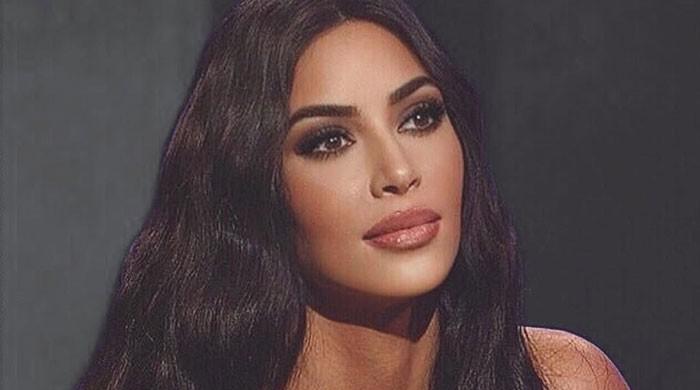 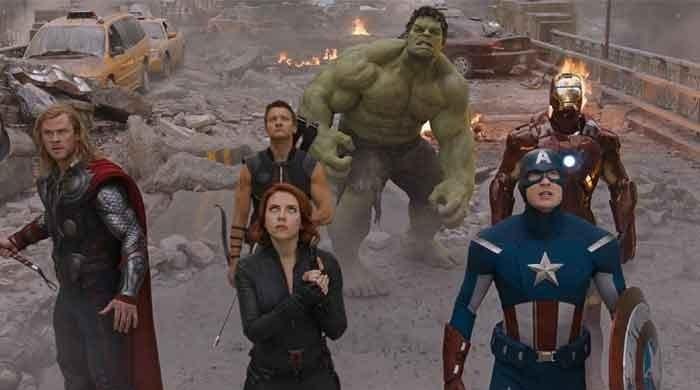 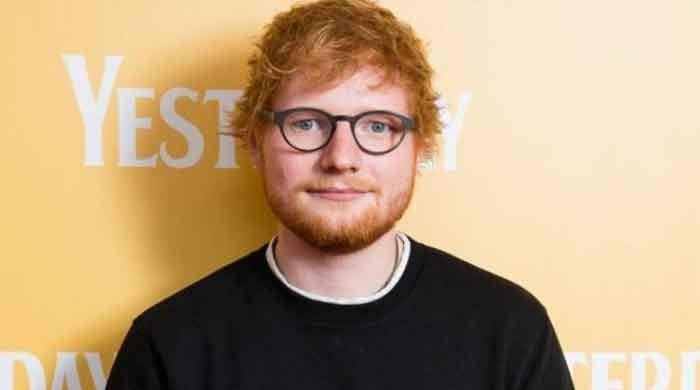