Friends  was to leave Netflix in January 2020 in US amid reports that the company had offered a whopping $100 million to retain the show on Netflix US.

The rumors of Friends leaving Netflix has intensified after cast members of the series on Friday took the internet by storm with news that "it's happening", referring to an untitled, unscripted reunion special on the HBO Max streaming service's debut.

The one-off special, as well as all 236 episodes of the show, will be available on the HBO Max streaming service's debut.

While the debut date for HBO Max still remains unknown, some internet users have been observed speculating that Friends is going to leave Netflix very soon.

Netflix subscribers should rest assured that their beloved series is not going to leave Netflix anytime soon and whenever it does we will hear the news in this regard.

According to an entertainment website, every region outside the US will be keeping Friends on Netflix for the time being.

But Netflix is destined to lose the license in more regions in the coming years as HBO Max plans global expansion . 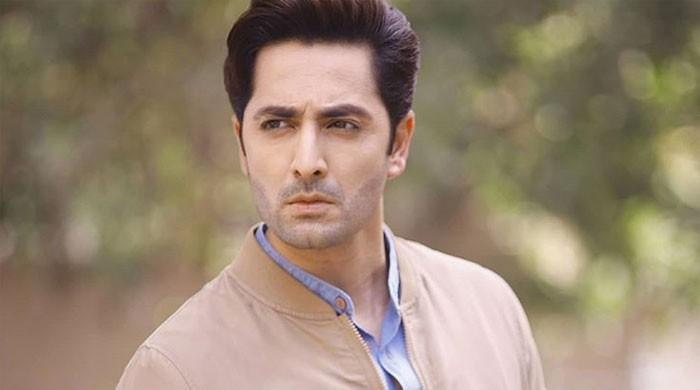