The documentary also features Eminem, Snoop Dogg, Kobe Bryant and many other celebrities.

It tells the story of the pair who use their skills to influence the culture and music scene.

Taking to Twitter on Sunday, Eminem asked his fans to watch the Netflix documentary, without revealing that he also has an appearance in it.

"They left their mark on the world... and me - permanently! Check out @MisterCtoons and @Jokerbrand in their new doc LA ORIGINALS," he tweeted. 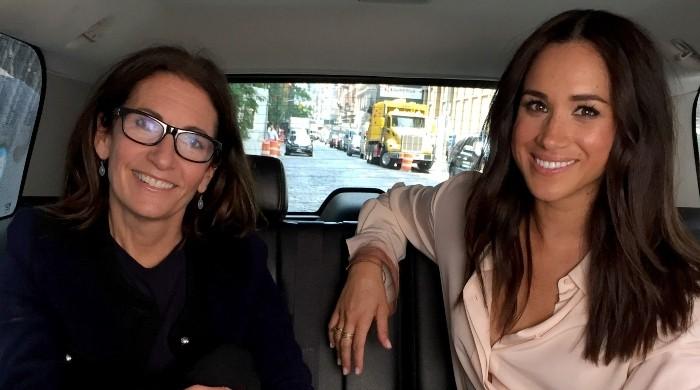