Spider Man actor Tom Holland is isolating with his new girlfriend during the lockdown in London.

According to local media, the 23-year-old star has been dating actress Nadia Parkes, 24, for the last three months

Reports said that the couple is isolating together at Tom's residence in London.

A report in MailOnline said, "It was early days for Tom and Nadia when the lockdown was announced in London."

It said, "Tom has told friends and family they are in an official relationship and living together as soon into their romance has only made them stronger". 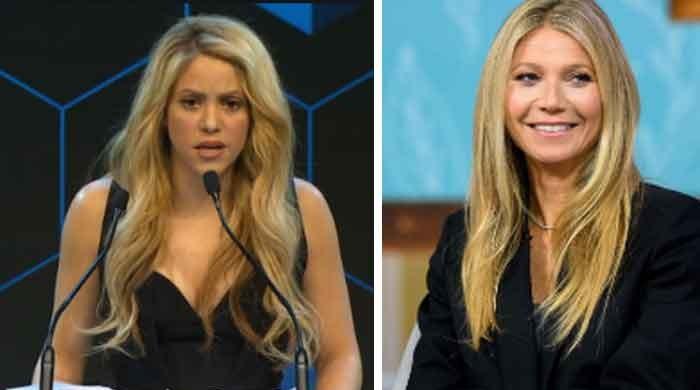