Late Bollywood star Sushant Singh Rajput’s death has been under discussion since a while now with many speculating what led the actor into taking his own life.

Now, the Chhichore star’s therapist has come forth to detail his mental health condition and also extend support to his girlfriend Rhea Chakroborty after she had an FIR filed against her by Sushant’s father.

Talking to Barkha Dutt, Dr Susan Walker said: “In light of the misinformation and conspiracy theories currently raging on social media about Sushant Singh Rajput and Rhea Chakraborty, I have decided it is my duty to make a statement. In my capacity as a clinical psychologist and psychotherapist, I met Sushant and Rhea on several occasions in November and December 2019 and communicated again with Rhea in June of this year.”

“Sushant was suffering from bipolar disorder, a severe mental illness that can be crippling for an individual during an episode. The symptoms of which can include severe anxiety, major depression and sometimes disordered thinking and paranoia,” she went on to say.

“The continuing, appalling stigma around mental illness makes it very difficult for patients and their families to reach out. This has to stop. Mental illness is no different than cancer or diabetes. It can affect anyone, regardless of class, financial status and so on. In a way that cancer can,” she added.

“People with mental illnesses and their families need to feel safe from discrimination so that they can get their treatment and support and acceptance they need. There is no shame in having a mental illness. Should one feel ashamed of having cancer? Mental illness can be treated, it is often the shame of having such an illness that can drive people to suicide. Along with the absolute torment of being in the grip of an illness that affects the ways out minds and emotions work,” she said.

She also spoke about Rhea and how she supported the late actor: “Sushant was suffering terribly during his bouts of depression and hypomania. Rhea was his strongest support. From the first time I met them as a couple, I was impressed by the degree of concern, love and support she showed.”

“It was very evident how close they were. Rhea took care of his appointments and gave him enough courage to attend, despite his being so fearful that someone would find out.”

“When he was severely ill, he depended on her as somewhat of a mother figure and she completely filled that role with love, encouragement and patience. It was an incredibly hard time for her as seeing someone suffer through the cruelty of mental illnesses of family members. They need to keep it a secret and bear things in silence, an added trauma. The treatment that Rhea has received on social media is deeply shocking to me as I have only ever experienced her as deeply caring and sensitive person. Sushant’s sad and untimely death needs to be yet another lesson for us all--in ending of shame and stigma around mental illness,” she said. 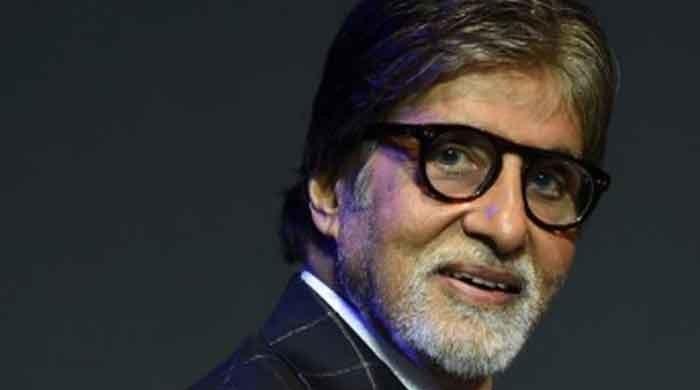 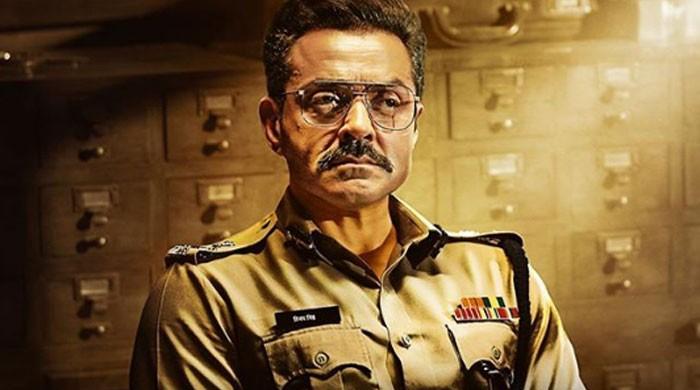 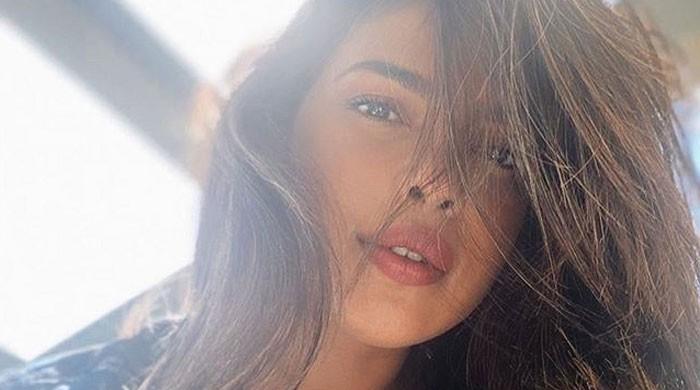 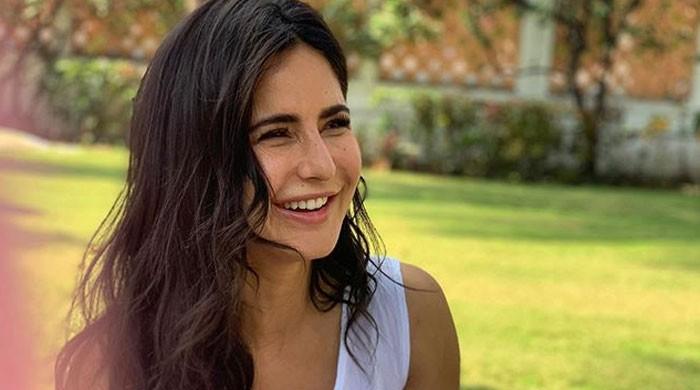 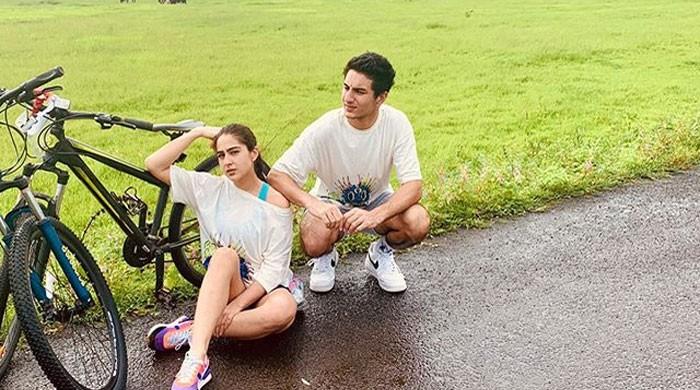 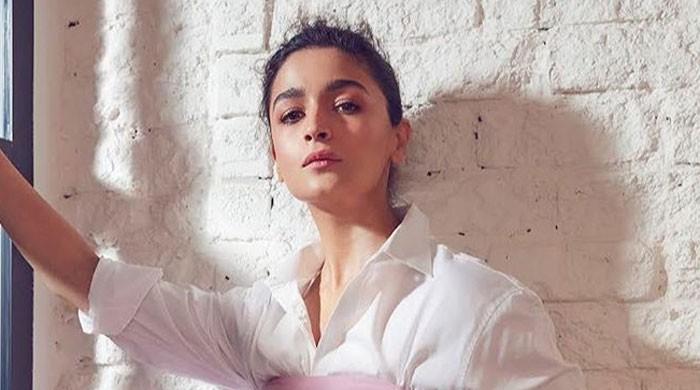 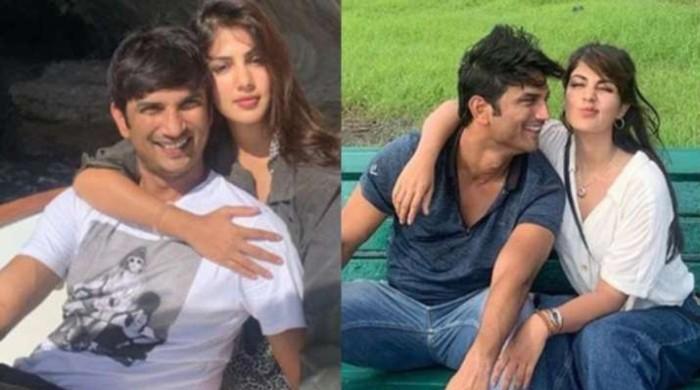 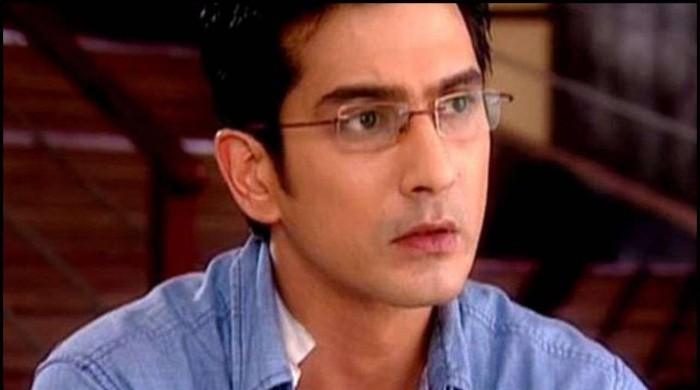 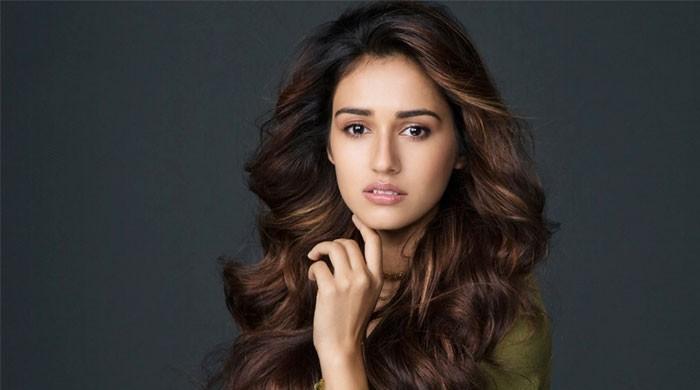 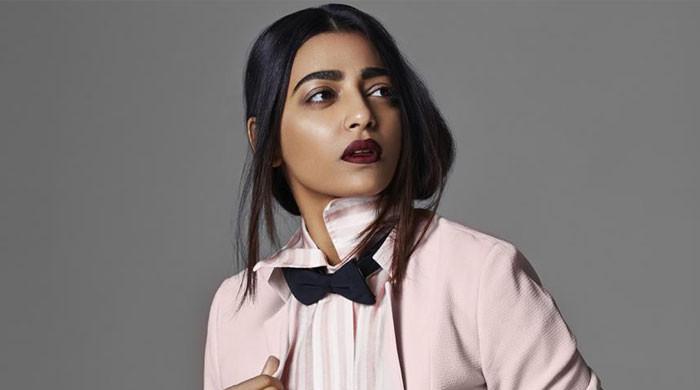 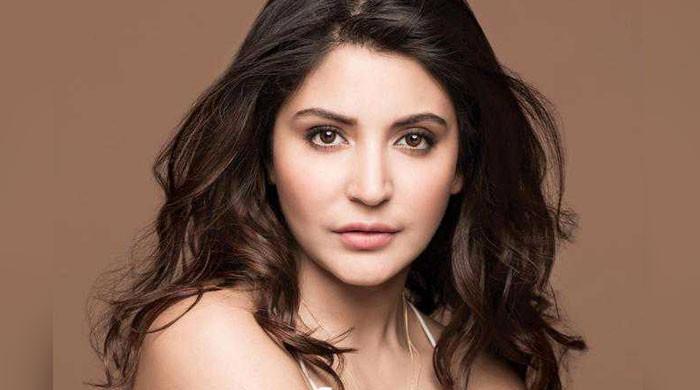 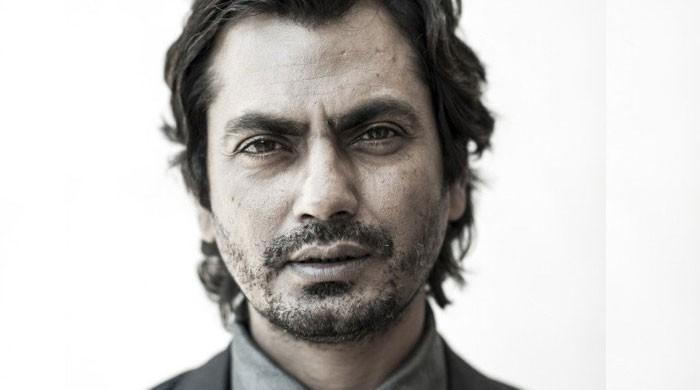