Robert Pattinson caused concerns to a number of people after he contracted the coronavirus earlier this month.

Recently, the actor was spotted out and about alongside girlfriend Suki Waterhouse at a park in London, England.

According to Variety, a crew member on the set of Batman tested positive for COVID-19.

They had to shut down the filming at the time as multiple reports suggested that the infected person is in fact the lead actor, Pattinson.

At the time of the shut down, Warner Bros. released the following statement, “A member of The Batman production has tested positive for Covid-19, and is isolating in accordance with established protocols. Filming is temporarily paused.”

The Batman is currently slated to see the light of day on October 1, 2021.

Meanwhile, it is not yet revealed as to whether the release will be pushed ahead given the outbreak of COVID-19 worldwide. 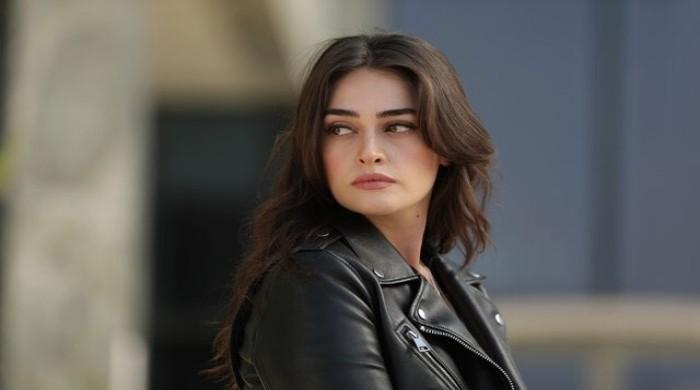 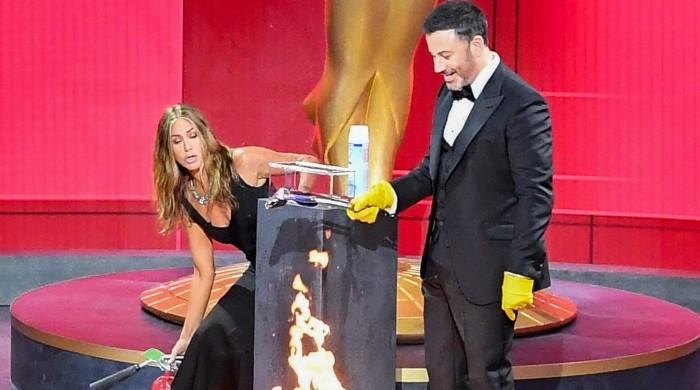 Jennifer Aniston's savage message ahead of US election: 'Put out the dumpster fire that is 2020'