Sofia Ritchie has moved on from her romance with Scott Disick and it looks like she is not looking back.

The supermodel parted ways with on-again, off-again boyfriend because she thought her relationship was getting too serious with a lot of responsibilities.

A source came forth revealing that Sofia felt there was too much pressure while dating Scott.

Scott “was getting to be very serious [with] a lot of responsibility,” a source told Life & Style magazine.

The former lovers bid farewell in mid-August as they were unable to see eye-to-eye.

Meanwhile, Scott was gettin cozy with his ex-girlfriend Kourtney Kardashian, with whom he shares three children Mason, Penelope and Reign.

Moreover, “taking care of Scott through his issues” put a strain on their nearly three-year romance.

The California source went on to say that in the midst of all this mess, Sofia regularly “checks in on” Scott, but is “keeping a distance from him that will help her move on.” 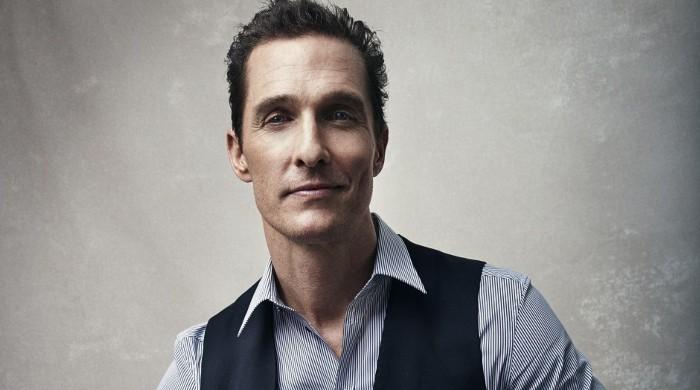 Matthew McConaughey wants to ‘embrace’ election results regardless of who wins