Salman Khan exempted from his court appearance in poaching case

Bollywood superstar Salman Khan has been exempted from his court appearance in the Blackbuck poaching case amid the coronavirus pandemic, according to Indian media.

Additional District and Sessions Judge of Jodhpur court exempted Salman Khan from the appearance on the request of his lawyer on Tuesday.

The Bharat actor’s lawyer told Indian media that they prayed to the court that traveling to Jodhpur from Mumbai amid the coronavirus could be risky for his client.

The court adjourned the hearing till January 16, 2021.

In April 2018, a trial court had sentenced Khan to five years of imprisonment after he was convicted of poaching a blackbuck.

Later, he was granted bail and the actor sought suspension of the case at Jodhpur court.

Saif Ali Khan, Sonali Bendre, Tabu and others were acquitted in the case by the trial court. 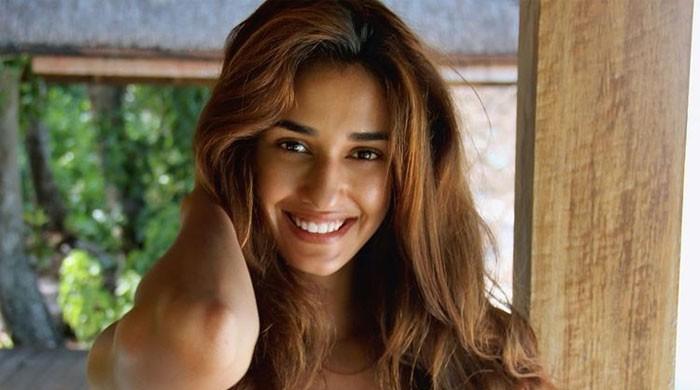 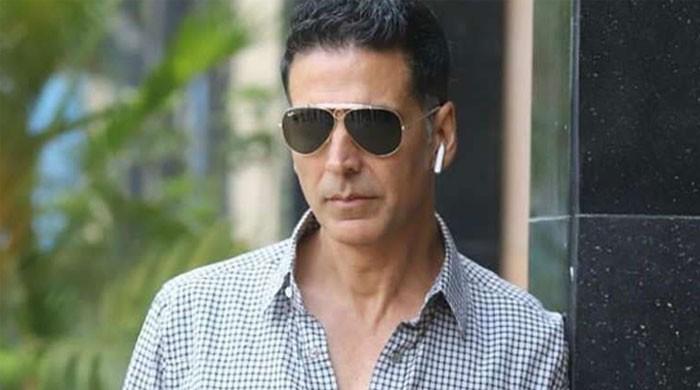 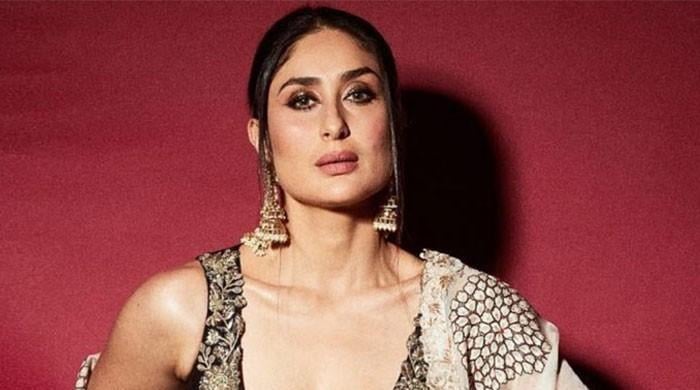 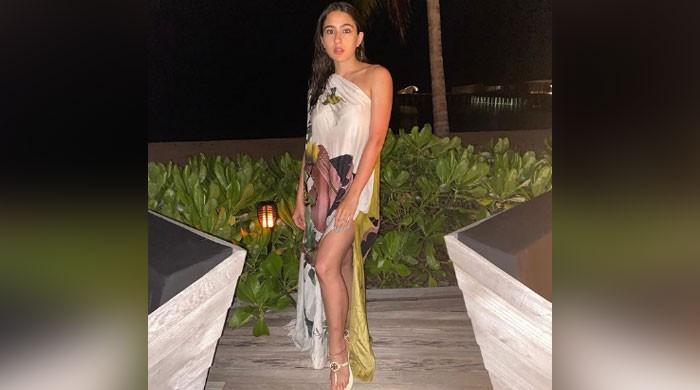 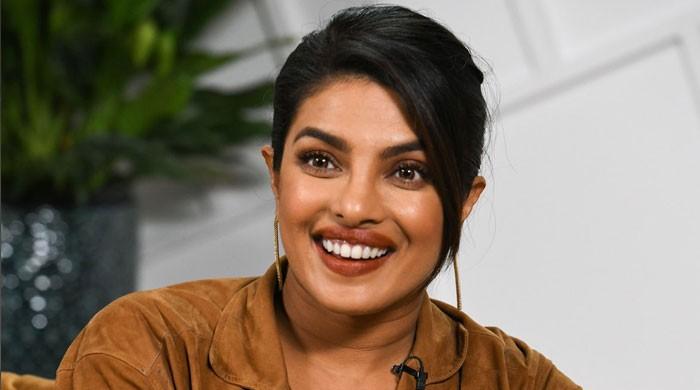 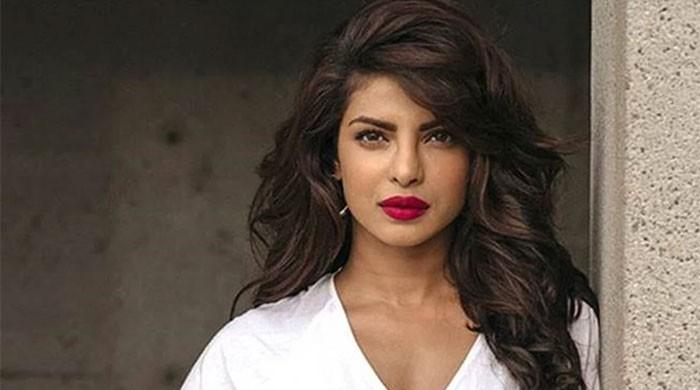 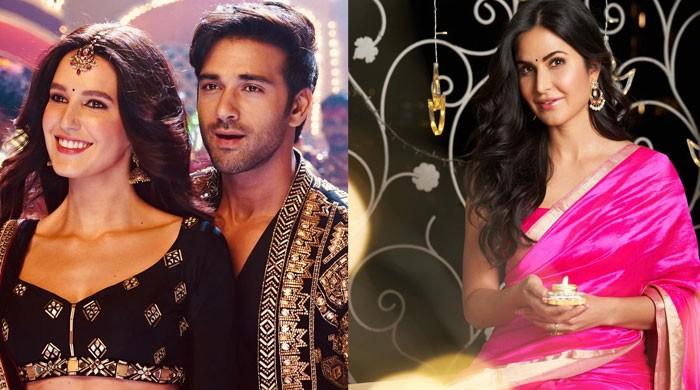 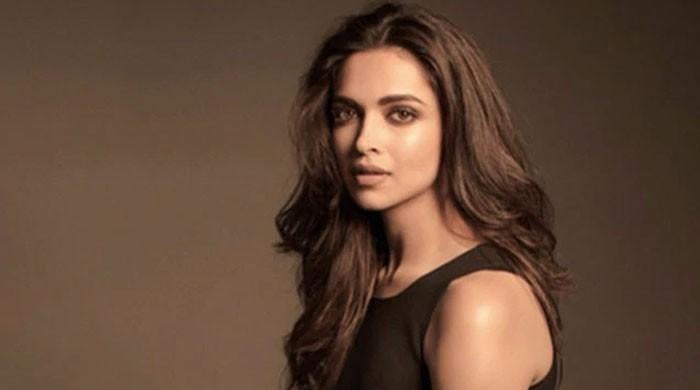 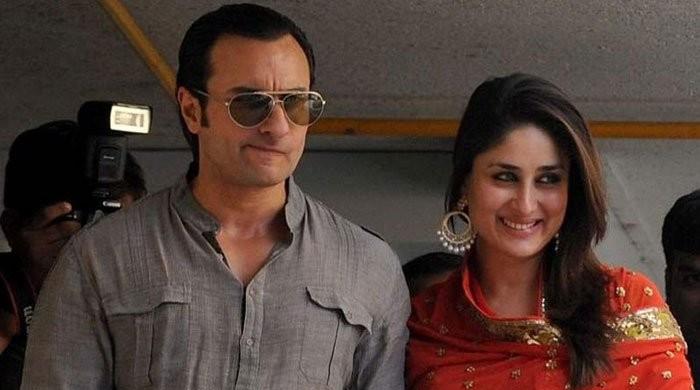 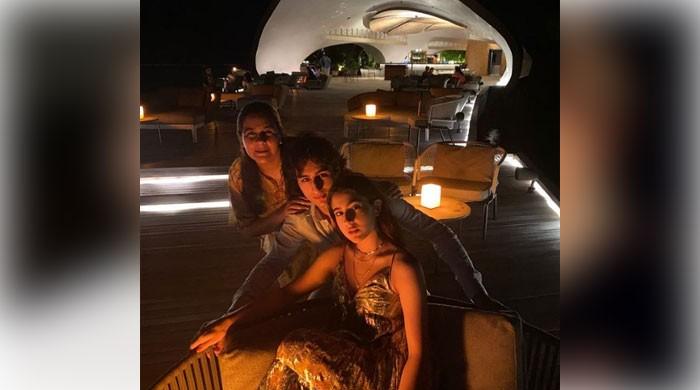 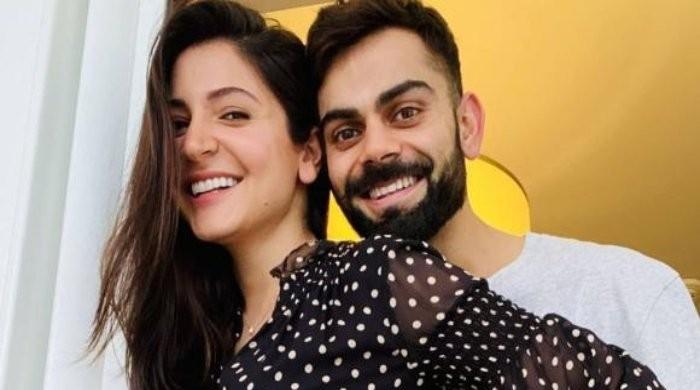 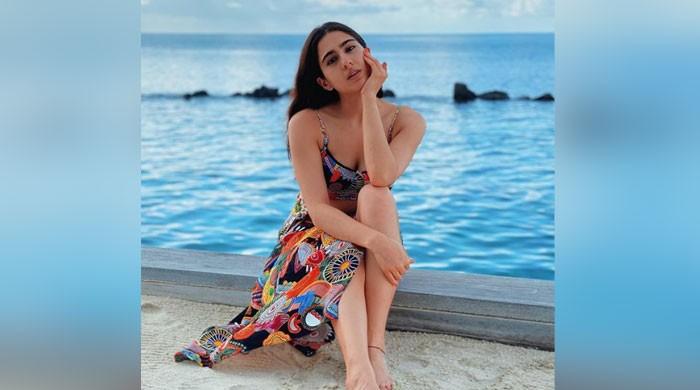