Prince Harry and Meghan Markle's split from the royal family is very much a permanent thing, according to royal experts.

The Duke and Duchess of Sussex's future with the royal family seems to be in dark after their commercial deals in the US.

Harry and Meghan's bombshell decision to step back as senior royals left the world in shock earlier in 2020. Now, they are living in the US with their 19-month-old son Archie.

The former 'Suits' star is reportedly doing her best to strengthen their position and earning power in the US, which is essential if they’re going to keep the life they’re accustomed to.

On the other hand, a media outlet citing source, reported that each of the Sussexes' commercial deals have been a "nail in the coffin of any kind of return to royal life."

"The Queen knows you can't have a working member of the Royal Family also being paid millions of pounds by Spotify to tell people to 'swipe and follow' their podcast, or encouraging consumers to buy a certain brand of coffee. The two are simply incompatible," one source explained to Daily Mail.

Prince Harry and Meghan Markle's future with the royal family seems to be in dark, in spite of reports that they are seeking an extension to their original deal with the Palace. 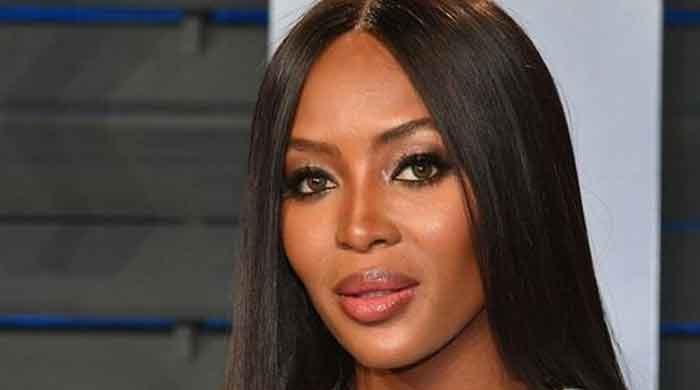 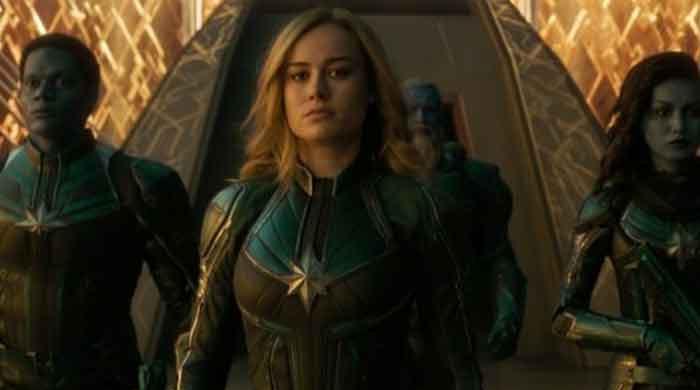 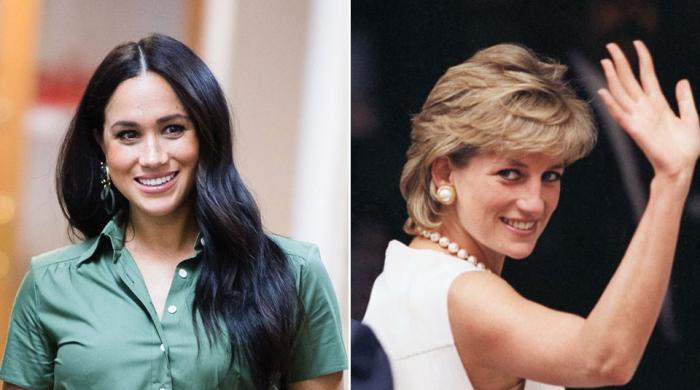