The two actors are known for their role in Turkish historical drama series Dirilis: Ertugrul. Nurettin played Bamsi Beyrek while Ayberk took on the role of Artuk Bey.

According to local media, the duo are in Pakistan for a three-day visit.

They arrived in Islamabad on Tuesday as part of a 20-member contingent with Turkish Foreign Minister Mevlut Cavusoglu.

As per Fazeela's Instagram stories, the actors were seen in her company along with a few others.

"A wonderful evening with Bamsay and Arthuk Bey," she captioned the picture. 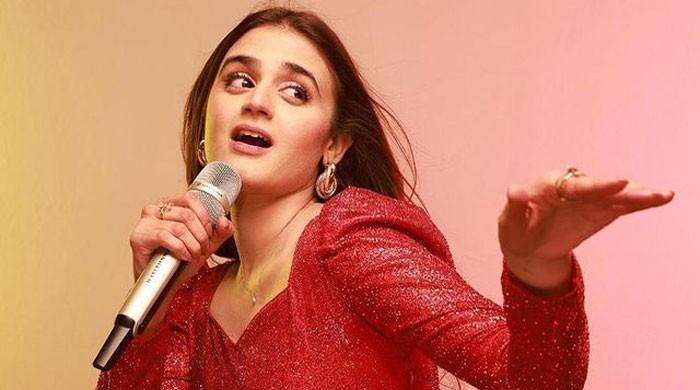 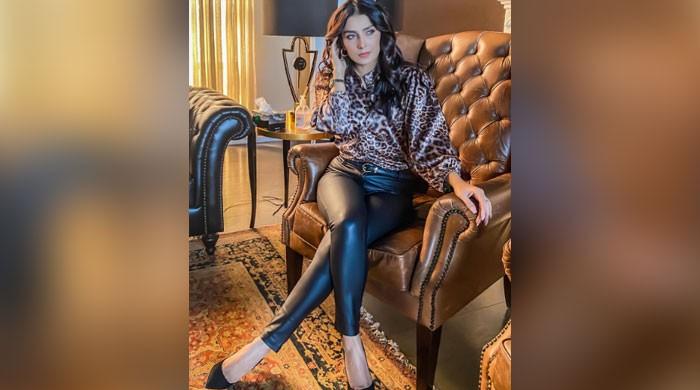 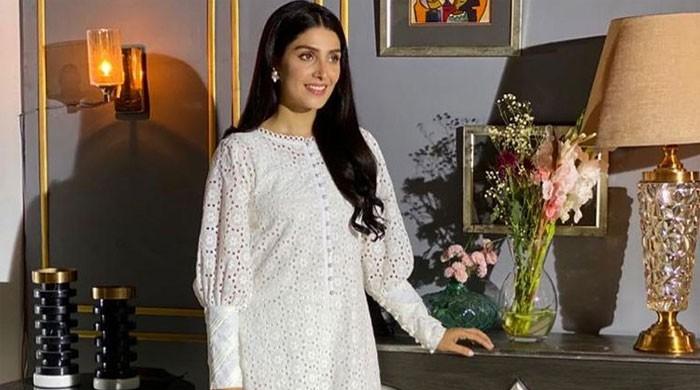 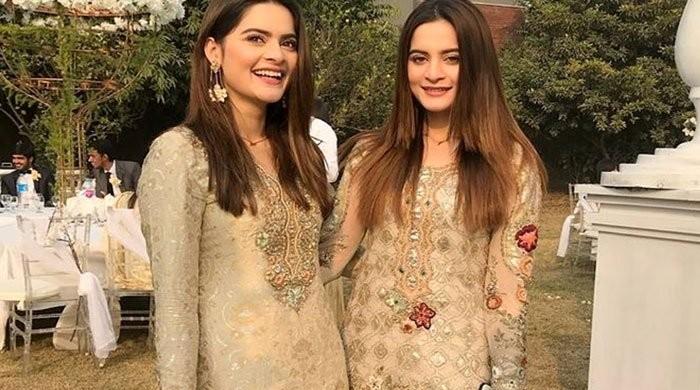 Here is how you can have Aiman, Minal Khan's style 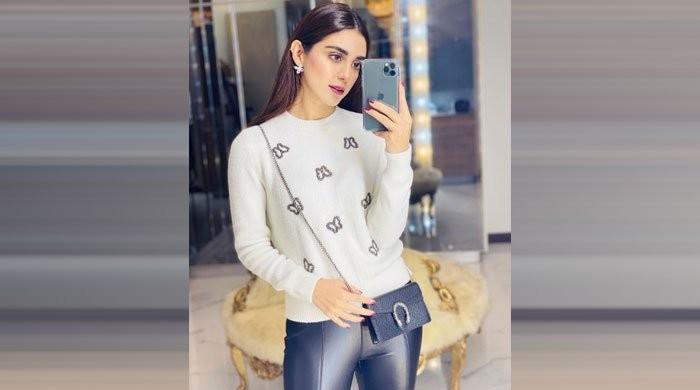 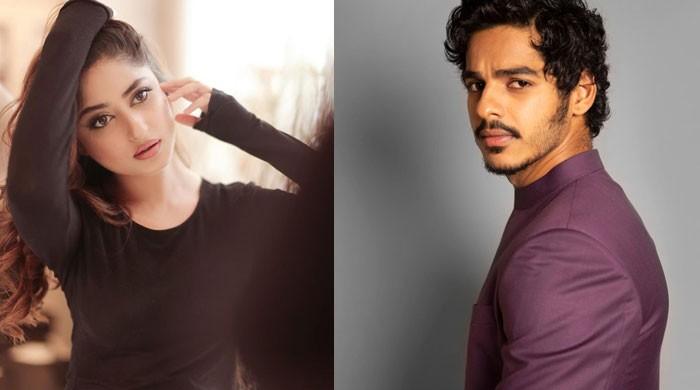 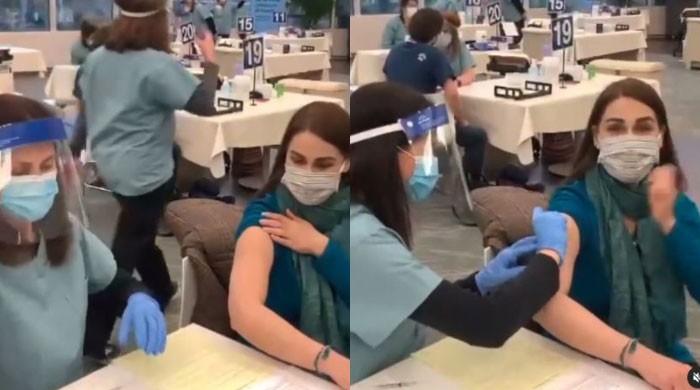 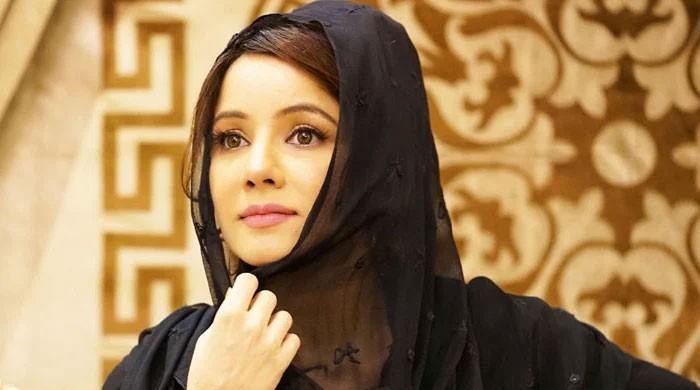 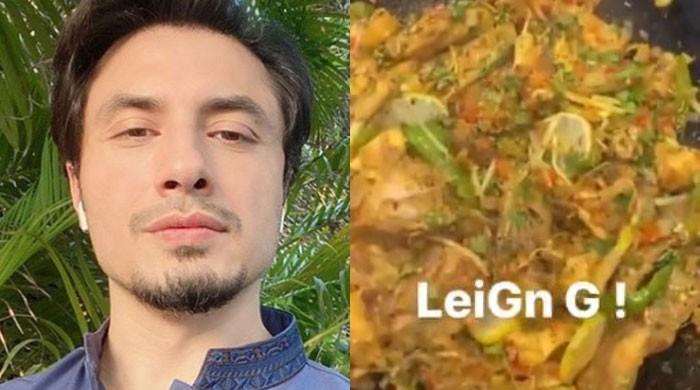 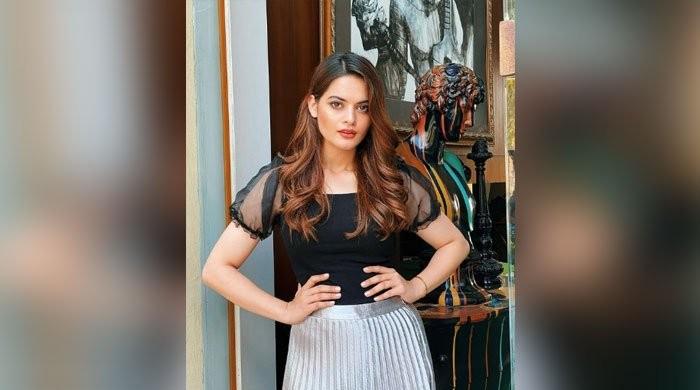 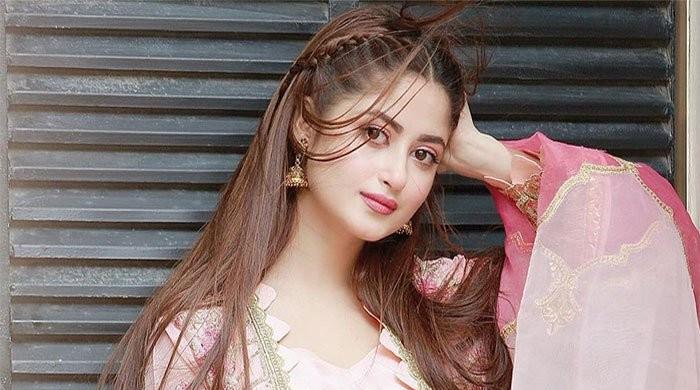 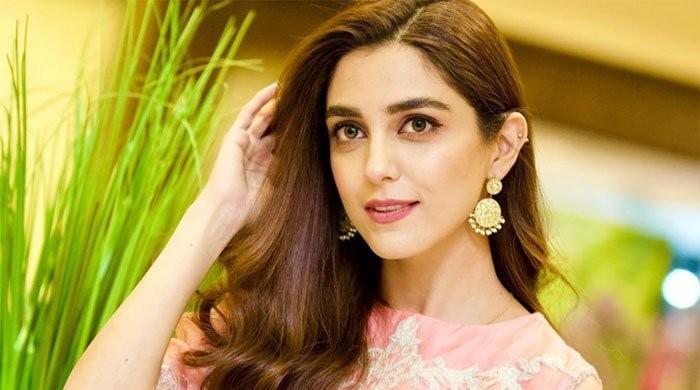