Former Pakistan opening batsman Imran Farhat announced on Tuesday that he had retired from all forms of professional cricket, playing his last match as a cricketer in the domestic circuit.

Taking to Twitter, the left-handed batsman thanked everyone for their prayers and wishes, saying that "all good things in life come to an end".

In an emotional tweet, Farhat narrated how excited he was exactly 26 years ago on this day when he got to don the green shirt for the first time as a member of Pakistan's Under-19 squad.

"Today I played last match as a professional cricketer. All good things in life come to an end, I have really enjoyed this journey and I specially want to thank everyone who has supported," he tweeted.

The 38-year-old, who hails from Lahore, has played for a number of teams apart from Pakistan, which include Biman Bangladesh, Habib Bank Limited, ICL Pakistan XI, Lahore, Lahore Badshahs, Lahore Eagles, Lahore Lions and the Pakistan Reserves.

Farhat scored more than 15,000 runs in 230 First-Class matches where he scored 38 centuries and 17 half-centuries.

Speaking about his retirement, he said: "It is certainly an emotional moment for me to retire from the game which I have loved and have been passionate about since childhood. It has been an honour for me to don Pakistan colours, something which every youngster in this country dream about. There have been highs and lows in my career, which is natural, but the fact that I got to get on the field for almost two and a half decades is something I will cherish forever." 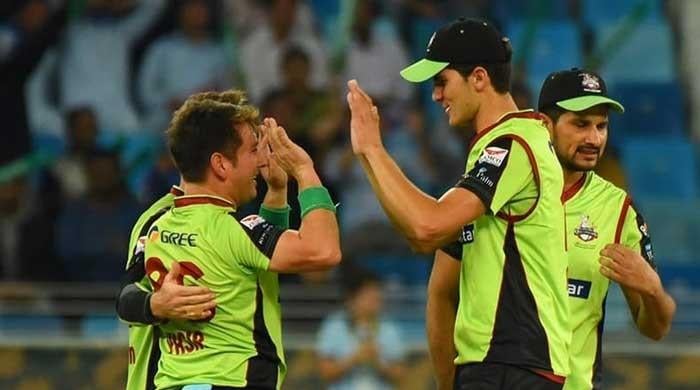