Bollywood star Kareena Kapoor Khan’s newborn son was photographed while sleeping in his nanny’s arms after the actress was discharged from hospital on Tuesday.

Kareena and Saif welcomed their second son on Sunday morning.

In the photo making rounds on the internet, Kareena can be seen sitting in the back while the newborn son was photographed sleeping in nanny’s arms in the first picture.

The Good Newws actress was discharged from hospital two days after giving birth to the son. She was spotted leaving the in Mumbai with husband Saif Ali Khan and their son Taimur Ali Khan.

He further said, "Well, they were all saying there that he looks like his elder brother Taimur."

Meanwhile, fans are eagerly waiting to catch a glimpse of the new arrival as well as to know his name. 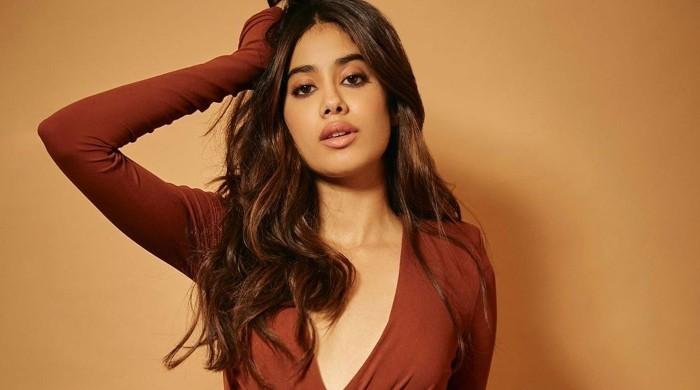 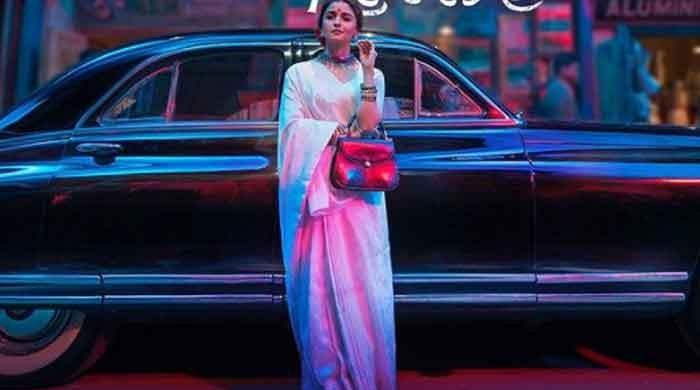 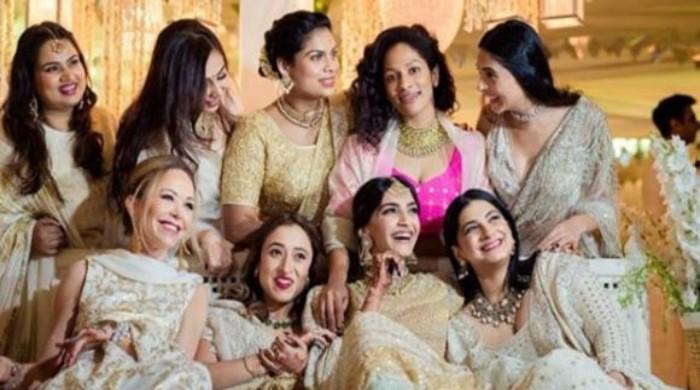 Sonam Kapoor shares she misses her girl squad amid quarantine 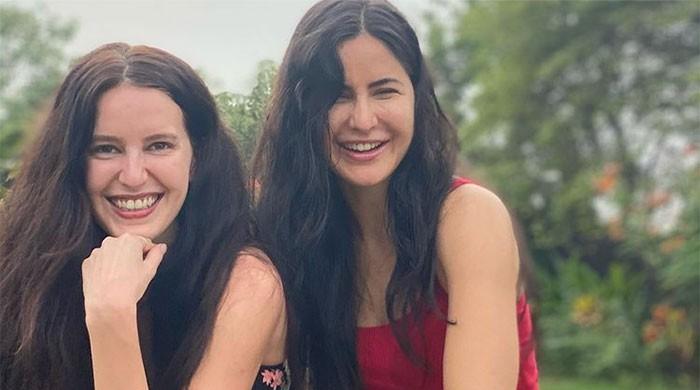 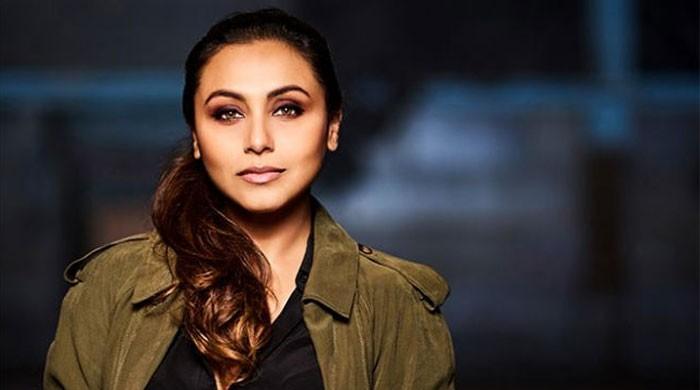 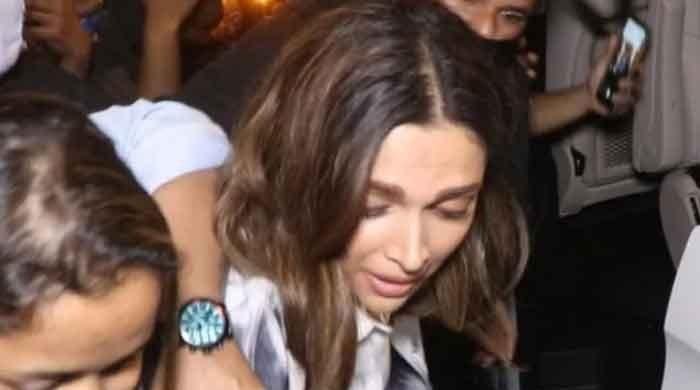 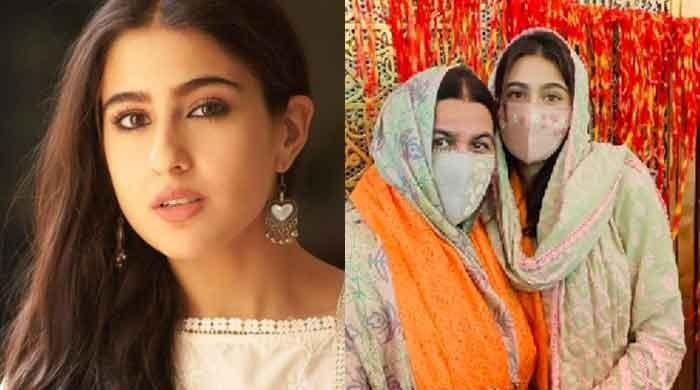 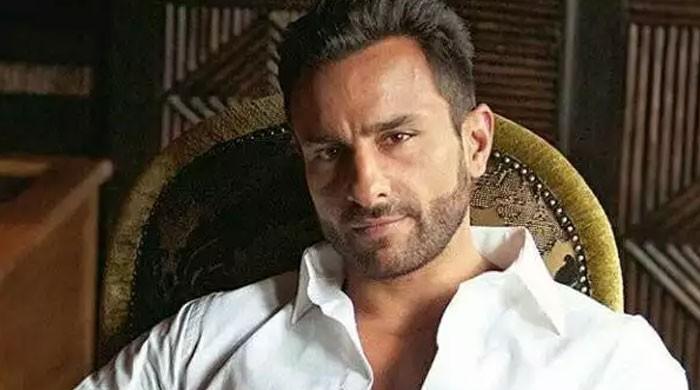 Saif Ali Khan slams the abuse of power in Bollywood 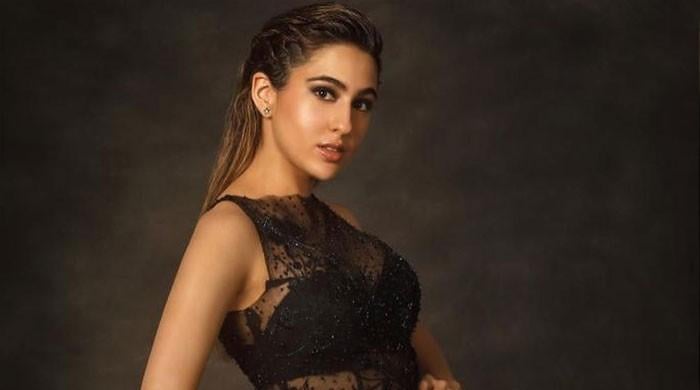 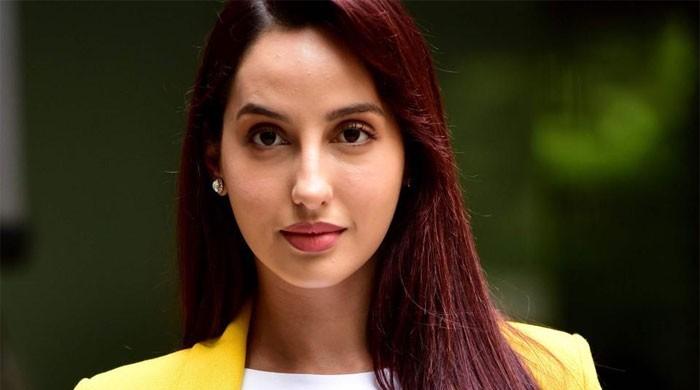 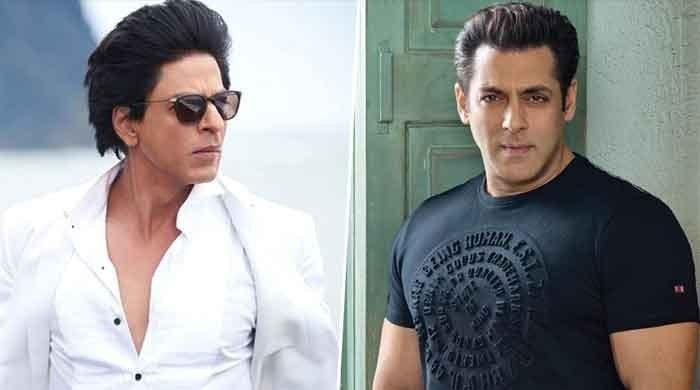 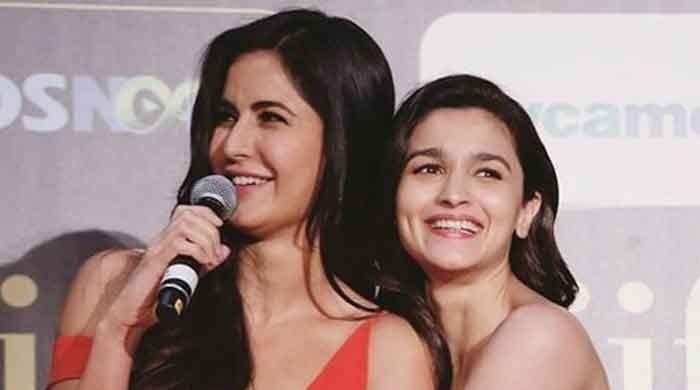