Janhvi Kapoor openly admitted that she decided to work in Roohi to prove herself as an individual artist.

The Bollywood actress said she works hard to win her fans over but no one is obligated to do so.

"You're giving yourself to the people, asking for their love.” Jahnvi went on.

“But they're not obligated to love you, you've to give them reasons to. There's no self-pity or shame in that. I need to keep working to win everyone over. Sure, it's seldom that people win over everyone but I have aspirations to reach that level," the starlet said about the nepotism debate.

Janhvi's upcoming movie Roohi, directed by Hardik Mehta, is a horror-comedy and will be released in theatres on March 11. 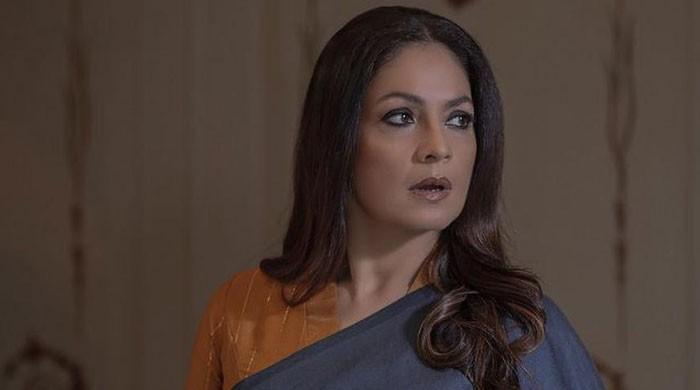 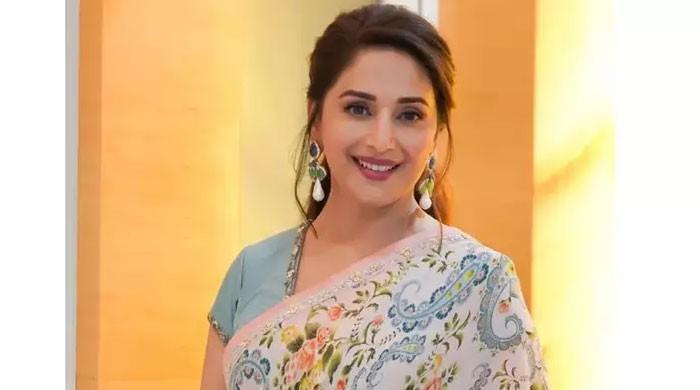 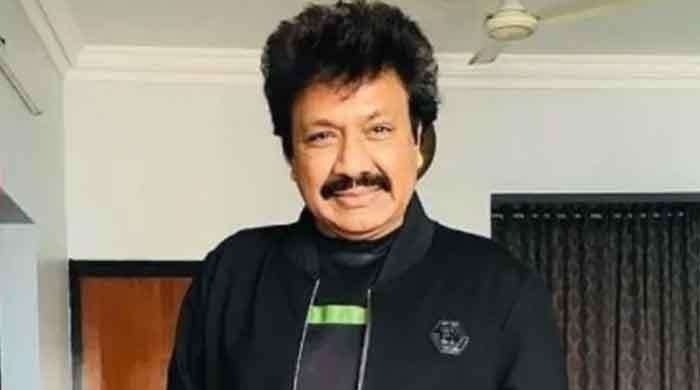 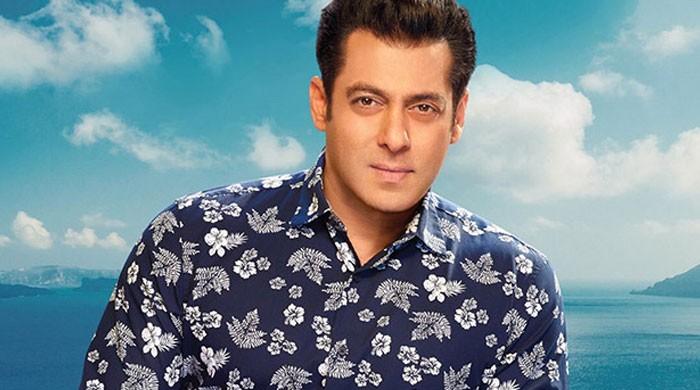 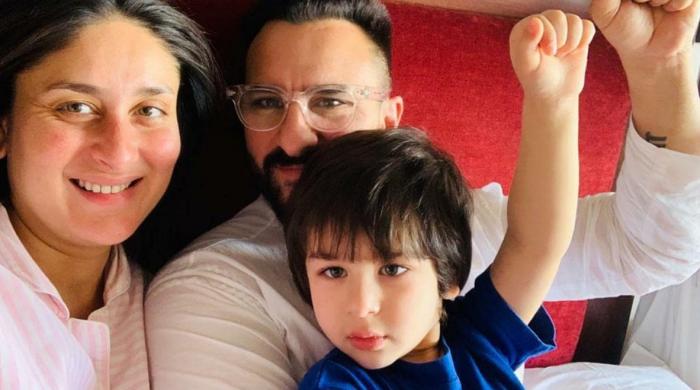 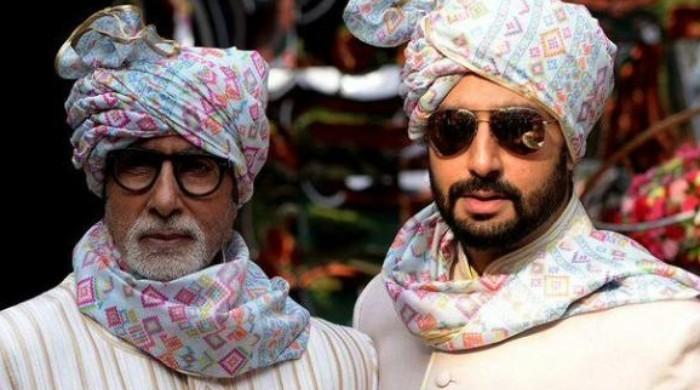 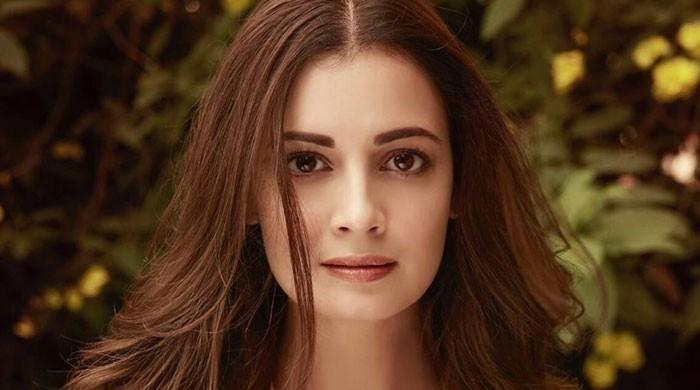 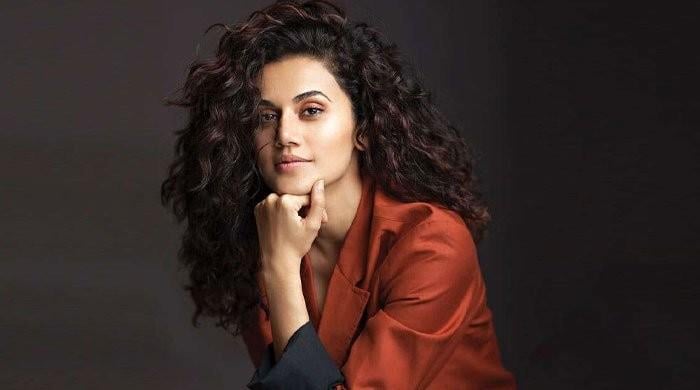 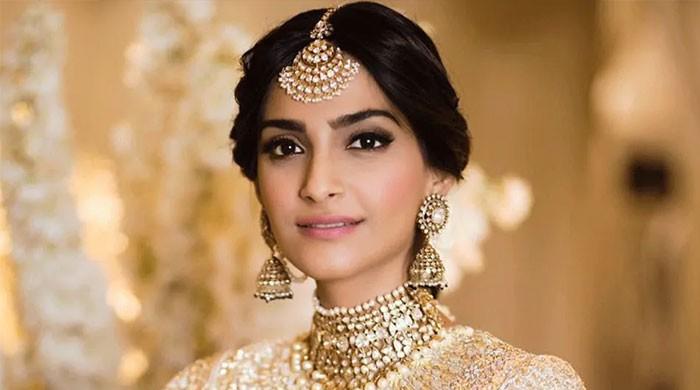 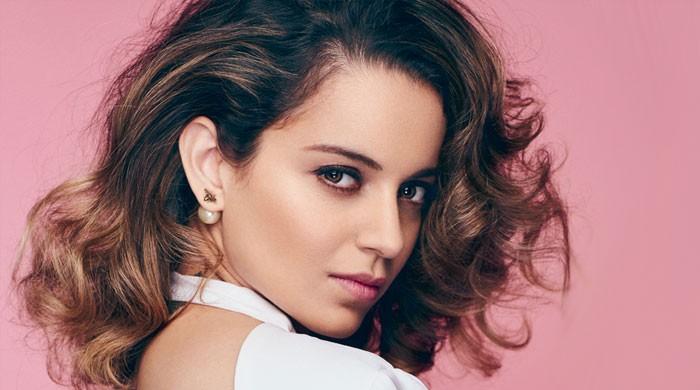 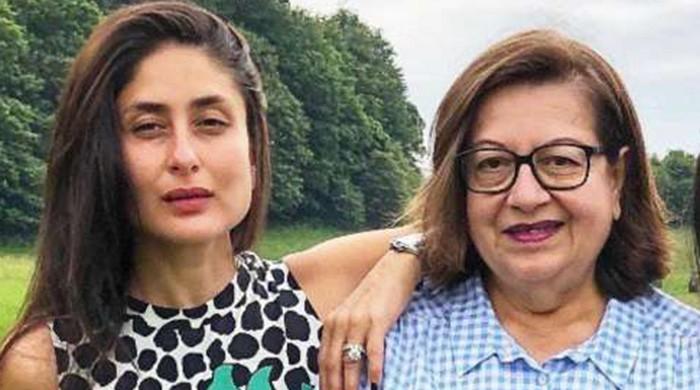 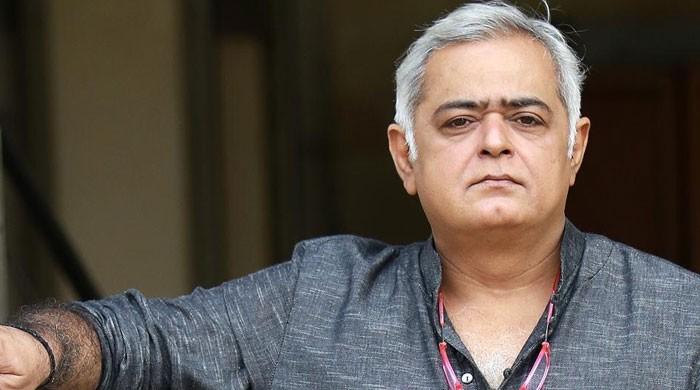