After Emma Corrin and Josh O’Conner’s reaction to Prince Harry’s comments on The Crown, Gillian Anderson has also given her honest thoughts.

The Golden Globe Award winner, 52, spoke to the press following her big win at Sunday’s award show and revealed how she felt about the Duke of Sussex’s remarks on the Netflix original based on his family.

"I would say that, you know, Harry is fairly well-qualified to judge what is fact or fiction, and that it was pleasing to hear that he understood what Peter was trying to do on the grounds that he's telling a nuanced story of the challenges of putting duty and service before love and family, and that he has certainly many, many, many years of experience with that,” she said.

"It was nice to be on the outside—and also on the inside—of a show that I care about, hearing, perhaps, that subject put to rest. One would hope,” she added.

She also revealed that she hasn’t heard from any other members of the royal family about the show: "I think they decidedly don't express opinions.”

For the unversed, Prince Harry told James Corden in his latest interview on The Late Late Show that he does watch The Crown and while the show isn’t “strictly accurate” it does give you a “rough idea about what that lifestyle, what the pressures of putting duty and service above family and everything else, what can come from that.”

Harry further said that he is “way more comfortable with The Crown than I am seeing the stories written about my family or my wife or myself. Because it’s the difference between – that [The Crown] is obviously fiction, take it how you will, but this [the press] is being reported as fact because you’re supposedly news. I have a real issue with that.” 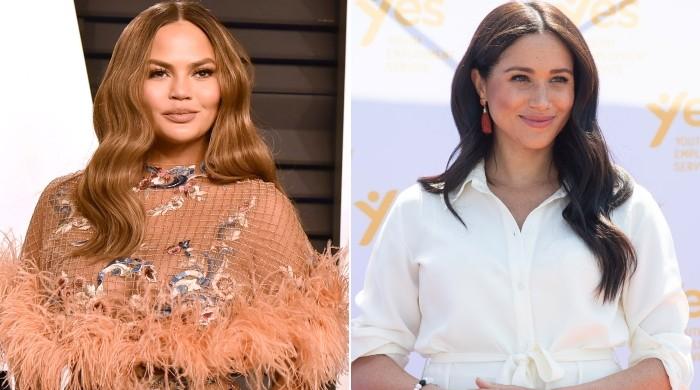 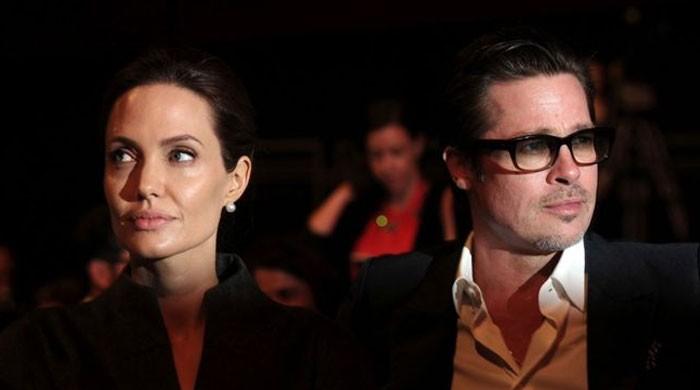