Pak vs SA: ‘My fault’ says Fakhar Zaman after Quinton de Kock blamed for his run out

KARACHI: Pakistani opener Fakhar Zaman has said it was his “own fault” that he got run out during the second ODI against South Africa.

Fakhar said he was looking towards Haris Rauf at the other end and could not assess the danger he was in when he was dismissed.

Meanwhile, South Africa wicketkeeper Quinton de Kock has been under fire for allegedly 'distracting' Fakhar Zaman to get him run out in the last over of the game, when Zaman was at 193.

The left-hander was run out while coming in for a second run, when he made the fatal mistake of slowing down, apparently assuming that the ball was heading towards the other end.

Cricket experts and former players criticised the South African wicketkeeper for what they saw as a deliberate attempt to mislead Zaman into thinking he was safe, but the Pakistani batsman has rejected the perception that it was Quinton's fault.

"The fault was mine as I was too busy looking out for Haris Rauf at the other end as I felt he'd started off a little late from his crease, so I thought he was in trouble. The rest is up to the match referee, but I don't think it's Quinton's fault," Fakhar Zaman said.

While expressing their displeasure on the incident, cricket fans and former cricketers have suggested that the dismissal should have been struck off with five penalty runs and an extra delivery awarded to the chasing side under law 41.5.1 of the game.

Law 41.5.1 states that “it is unfair for any fielder wilfully to attempt, by word or action, to distract, deceive or obstruct either batsman after the striker has received the ball”.

In addition, clause 41.5.2 says that “It is for either one of the umpires to decide whether any distraction, deception or obstruction is wilful or not.”

The International Cricket Council has not spoken on the matter yet. 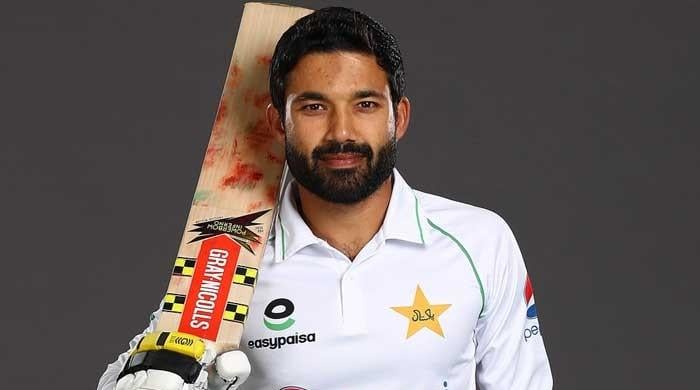 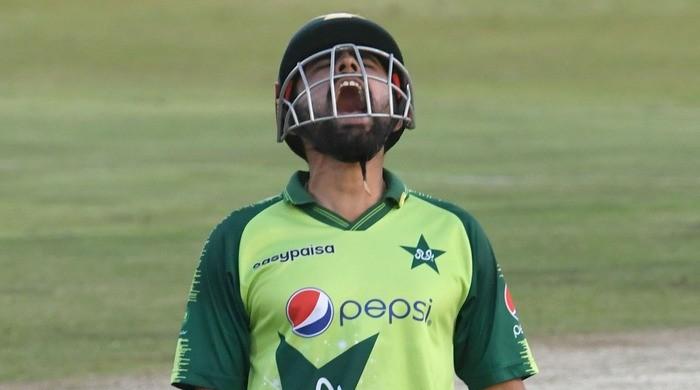 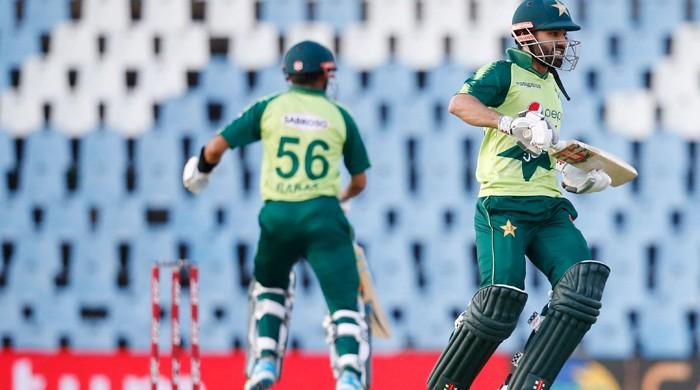 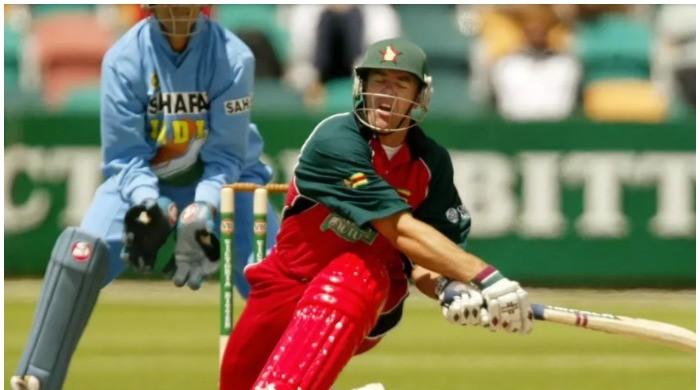 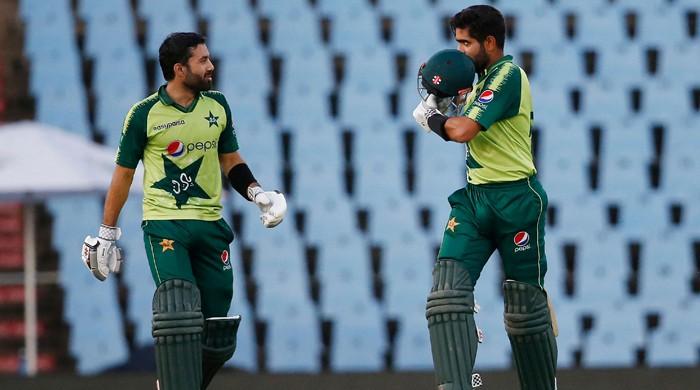 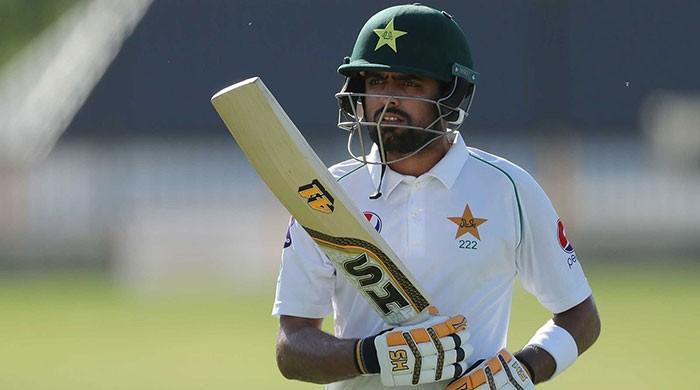 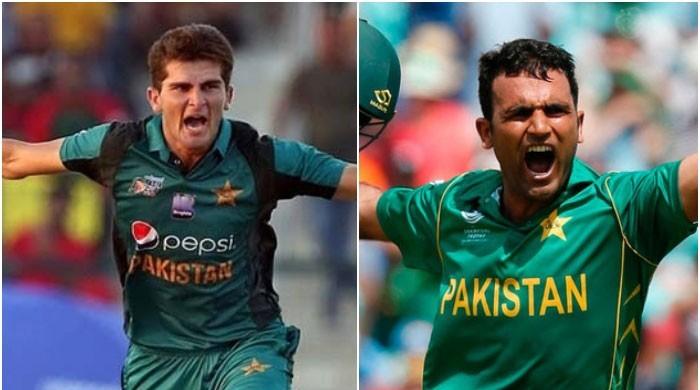 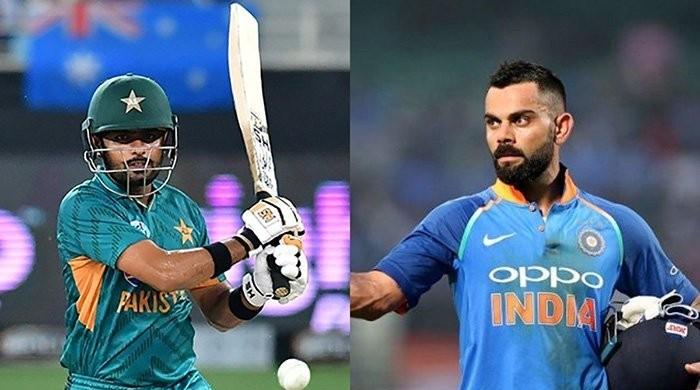 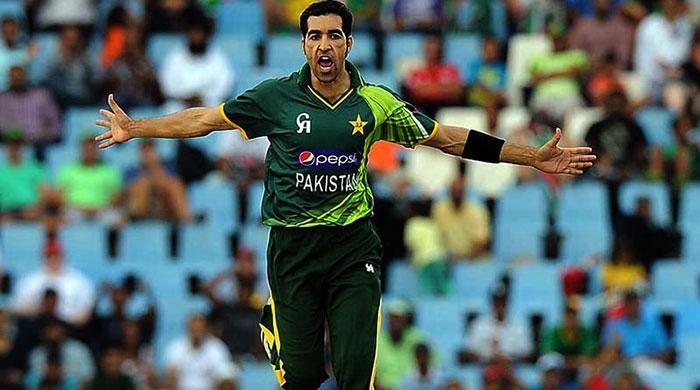 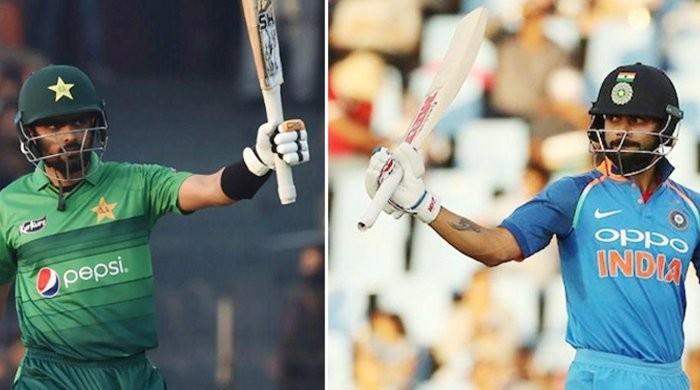 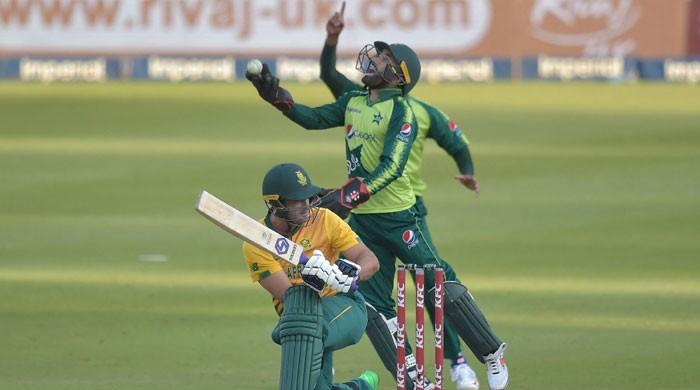 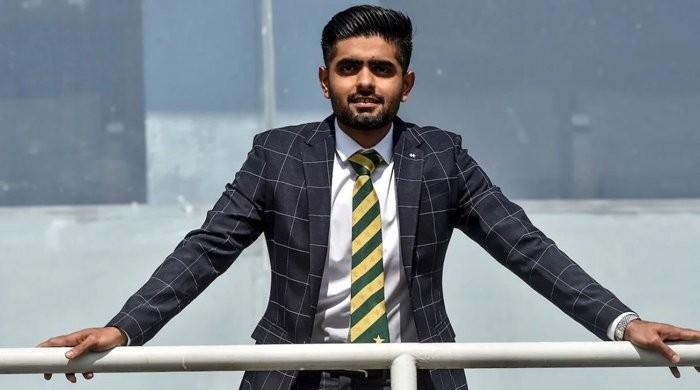 Pak vs SA: Babar Azam confident to bounce back in T20 series