Sharing the throwback photos from the sets of the film, Amitabh Bachchan wrote “‘Chupke Chupke’ our film by Hrishikesh MUKERJI.. closing today at 46 years ..!!”

He also shared some facts about his bungalow, Jalsa, with his fans.

Amitabh said, “This house you see in the picture is Producer NC Sippy’s house .. we bought it , then sold it , then bought it back again .. rebuilt it .. this is our home now JALSA!!”

He also unveiled that memorable films such as Anand, Namak Haram, Chupke Chupke and Satte Pe Satta, among others were shot at Jalsa. 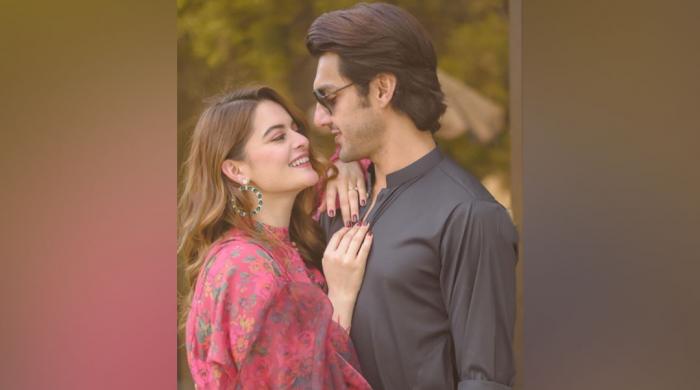 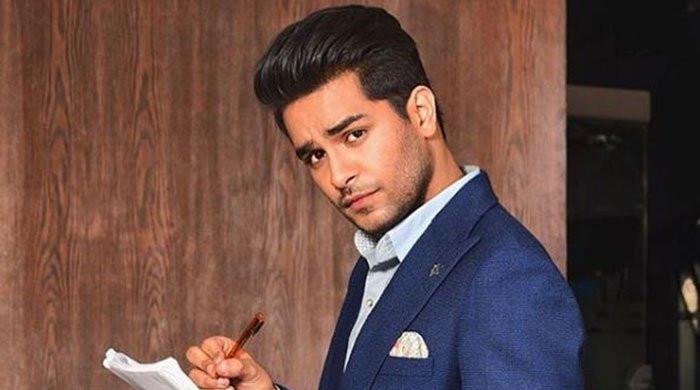 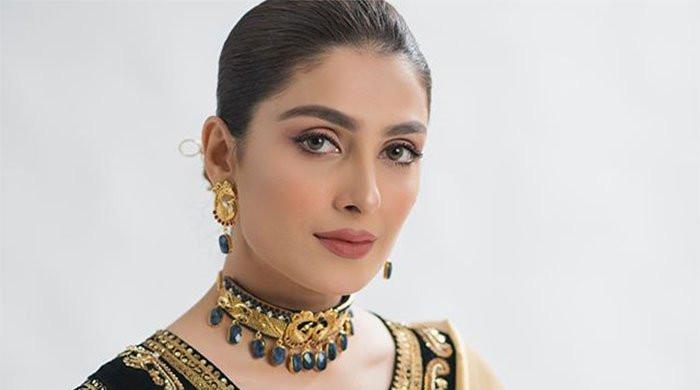 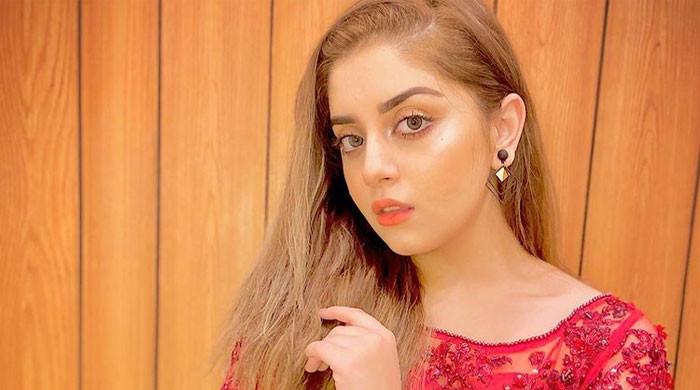 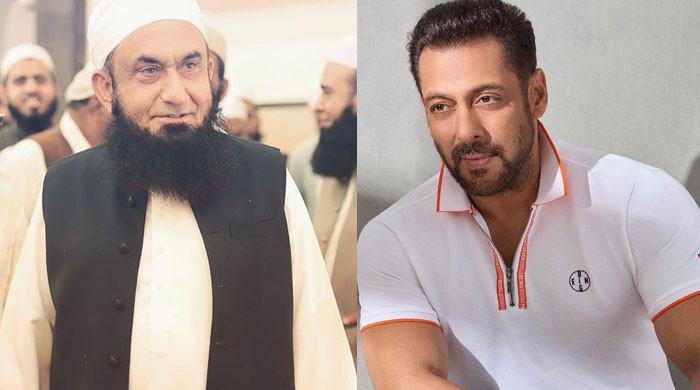 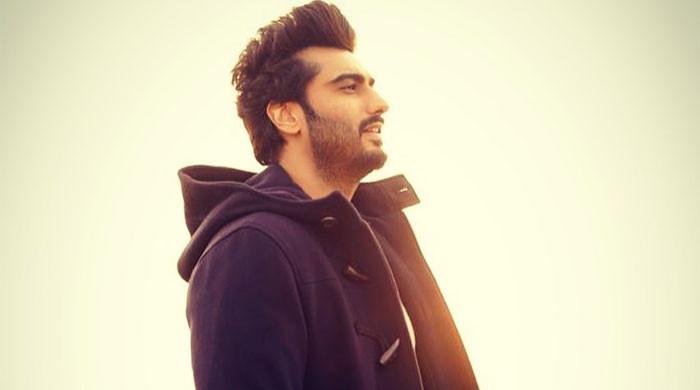 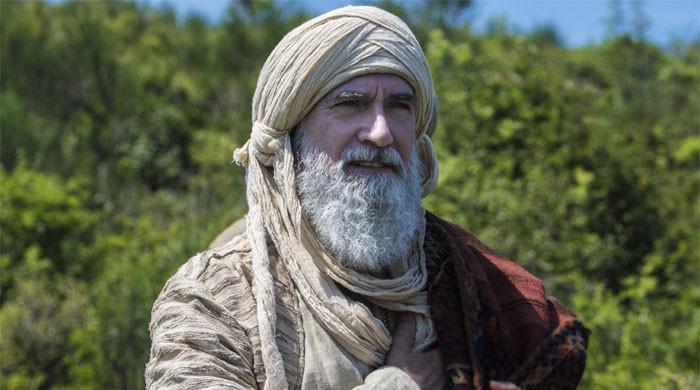 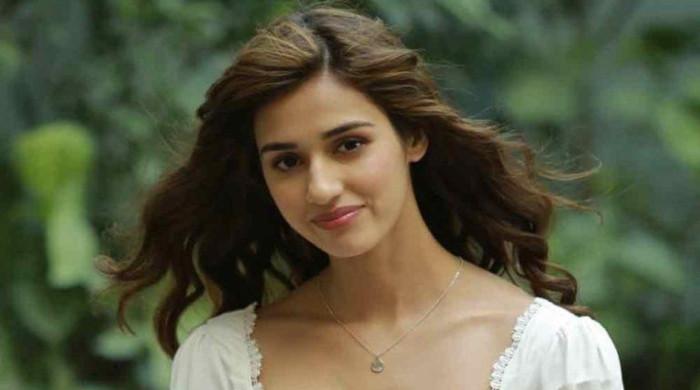 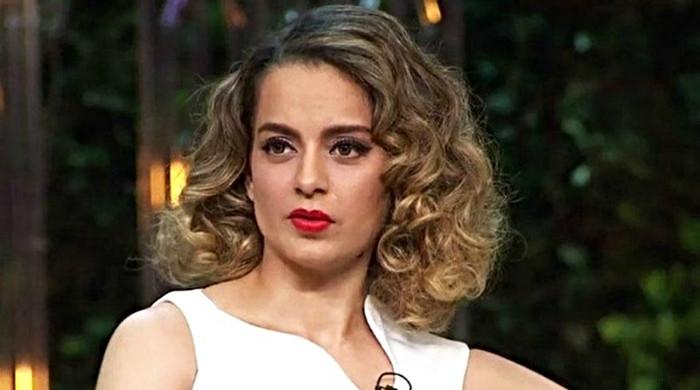 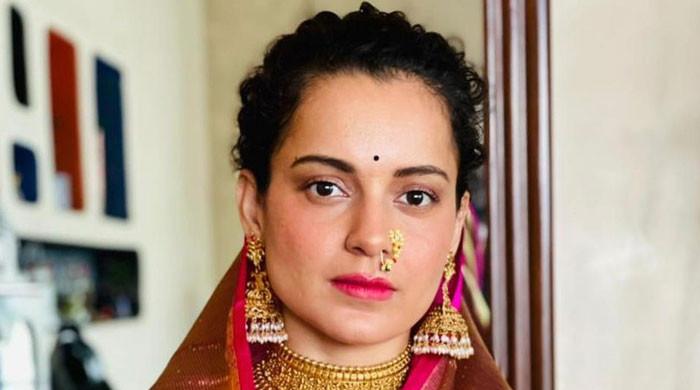 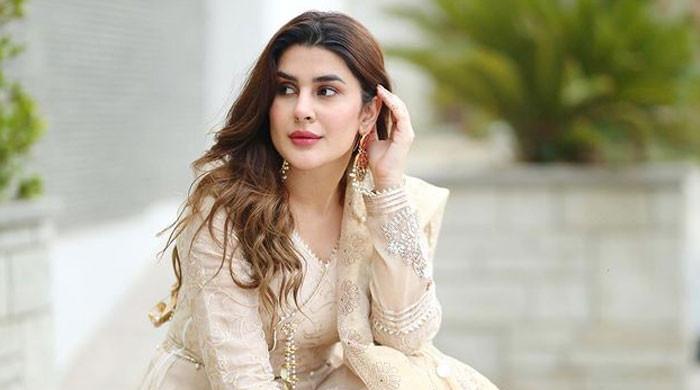 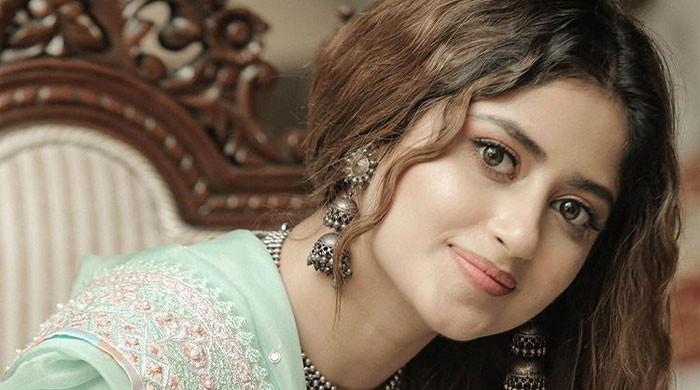