KARACHI: Highly evocative of distant places and earlier times, the 8th annual display by Koel looks back on how history has panned out as Pakistan celebrates its 70 years of independence in 2017.

Based on the idea of ‘Partition’, the exhibition is an attempt to reminisce Pakistan’s post-1947 history by eleven artists of repute while they explore the multiple layers, meanings and translations of the word referred to as ‘Taqseem’ in Urdu. Deconstructing the word itself in letter and spirit through their artistic expression, the group show features the likes of David Alesworth, Imran Channa, Jamil Dehlavi, Amin Gulgee, Zarina Hashmi, Seher Naveed, Althea Thauberger in addition to two artist duos including Shanana Rajani, Zahra Malkani, Omer Wasim and Saira Sheikh.

Zarmeene Shah who has curated the special annual exhibition for Koel to mark its 8th anniversary says Partition or Taqseem being the starting point of each artistic conversation, the works displayed grappling the complexities of the word carry its various connotations and implications. With ideas of movement, memory, migrations and journeys also coming into play, each artist aspiring to resurrect the seven decades post-partition has altered the medium and visual vocabulary according to their distinctive style explains Shah who is a writer and also an educationist currently affiliated with Indus Valley School of Art.

On the other hand, also an educationist, textile designer and a well-known artist in her own right, Noorjehan Bilgrami of Koel gallery is of the opinion that nearing our 70th anniversary of existence time has come to pause, look back and learn from the countless trials and tribulations of the past we managed to survive. Contextualising our growth as a nation over the seven decades through artistic expression, the exhibition is the first of many special events to be held by the gallery this year, reveals Bilgrami speaking at the opening of the group show. 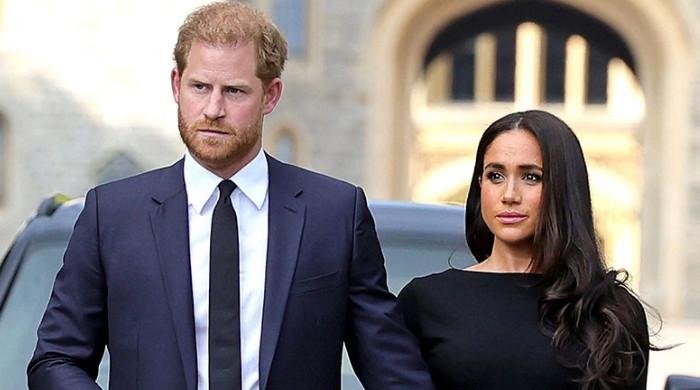 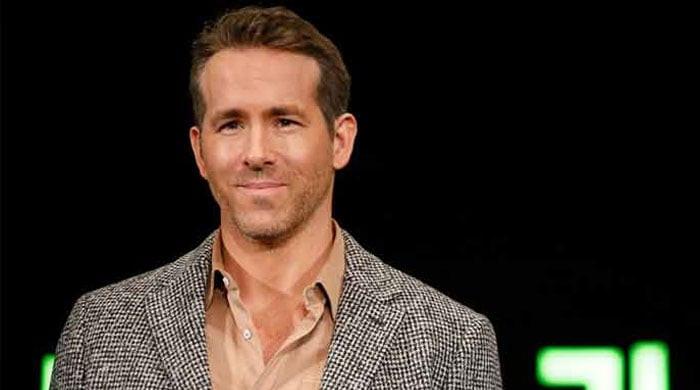 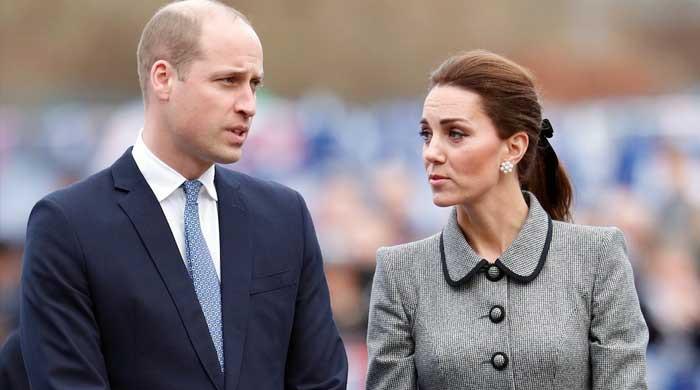 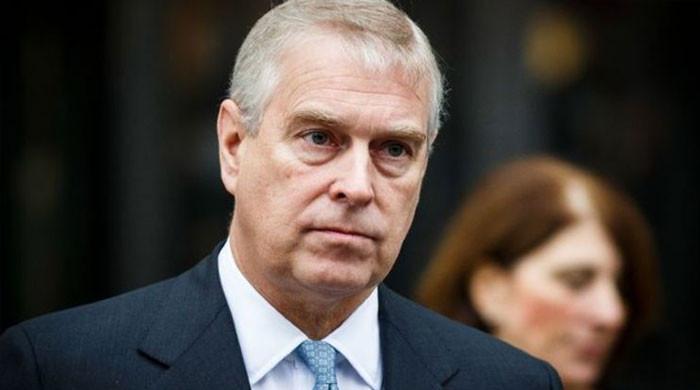 Prince Andrew plans to reverse agreement with his accuser 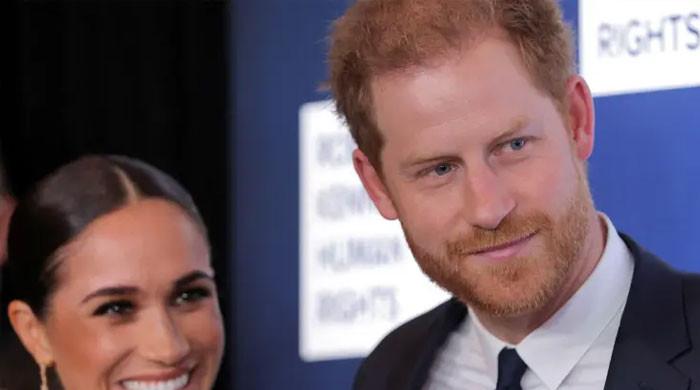 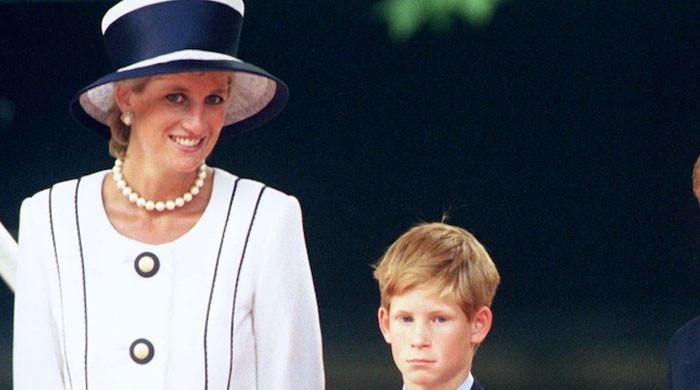 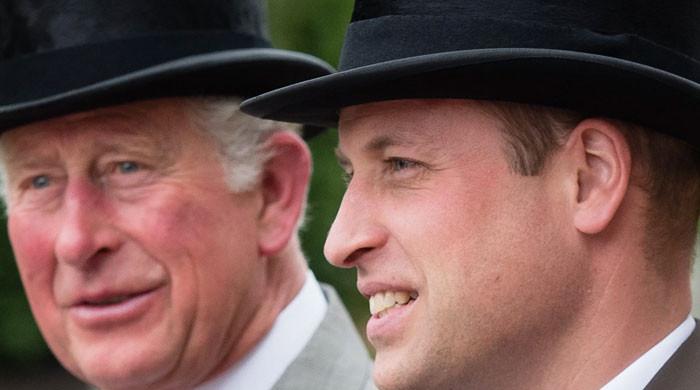 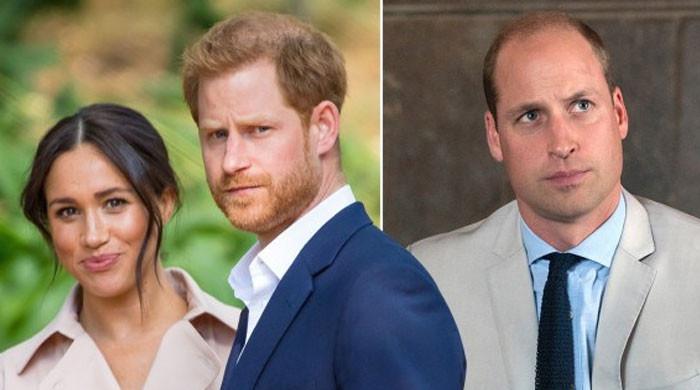 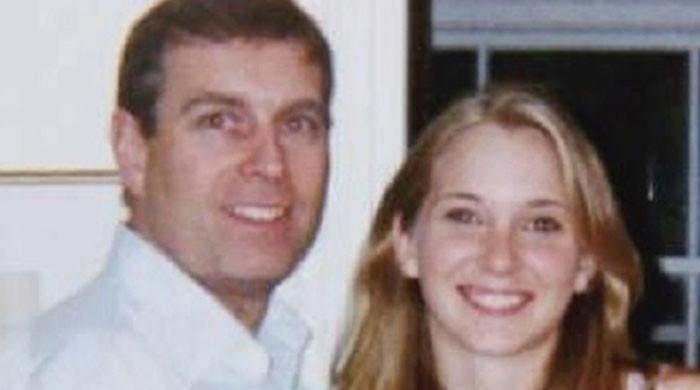 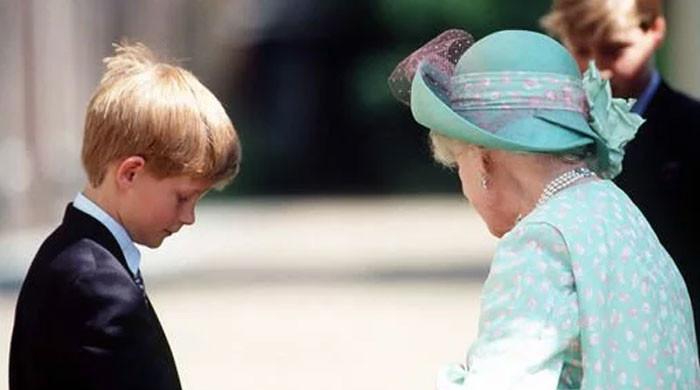 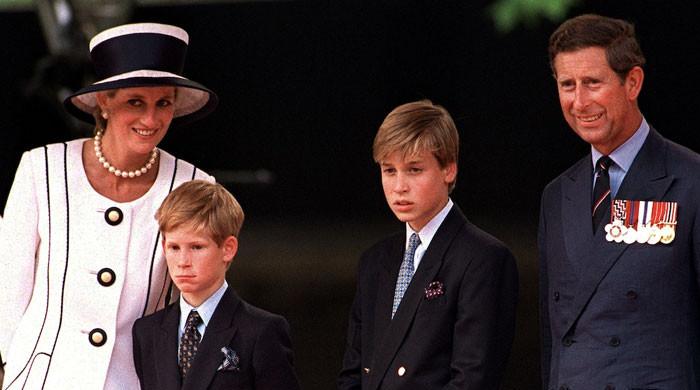 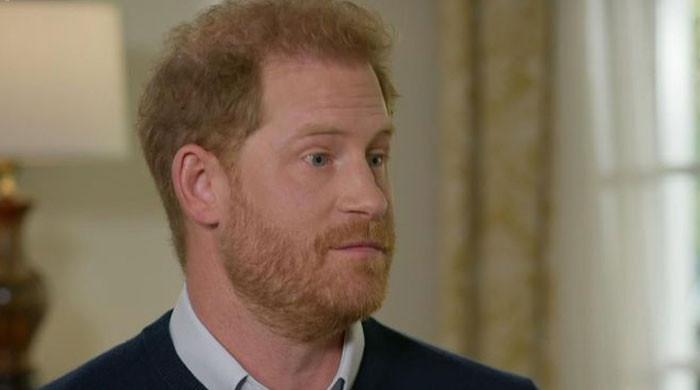 Prince Harry recalls the moment he became ‘man’: ‘You are blooded’