Meet the hairstylist who gave Imran Khan his hip look

LONDON: Celebrity hair stylist Dar says there was a time when Imran Khan's hair was unruly but that all changed when the cricket star met him for new hair looks which were then popular in the west.

"Ahead of the 92 world cup, I gave Imran khan the look that is remembered even today. Imran Khan didn’t look back ever since. I am not saying Imran Khan relied only on his looks. He was a great player and remains an iconic figure," he told Geo News in an interview.

Dar said back than many people in England turned up to watch matches because Imran Khan had become such an enigma in the press because of his dashing handsome looks. "I met many in matches during those days who had no interest in cricket and they would share that they are attending the matches to watch Imran Khan. He was a heartthrob and I am glad that I played my role in bringing out his killer looks," says Dar.

Dar says Imran Khan to this date gets hair cut from him whenever he is in London and remains very conscious about his looks. Dar said on a light note that celebrities don’t pay for the hair cut but he doesn’t charge them and uses his friendship with celebs for publicity. 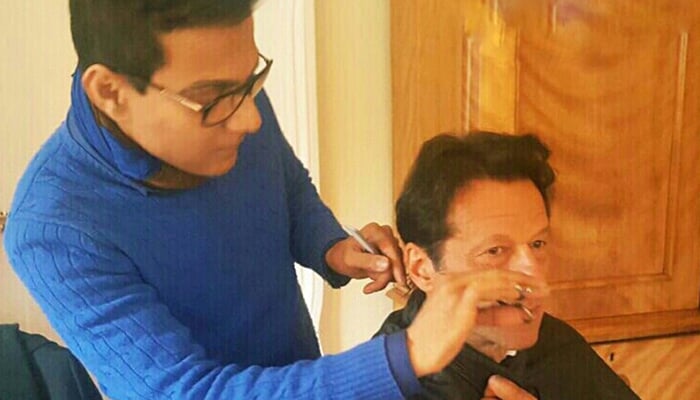 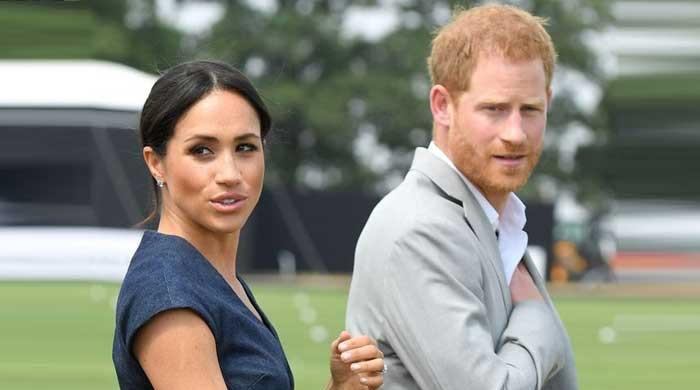 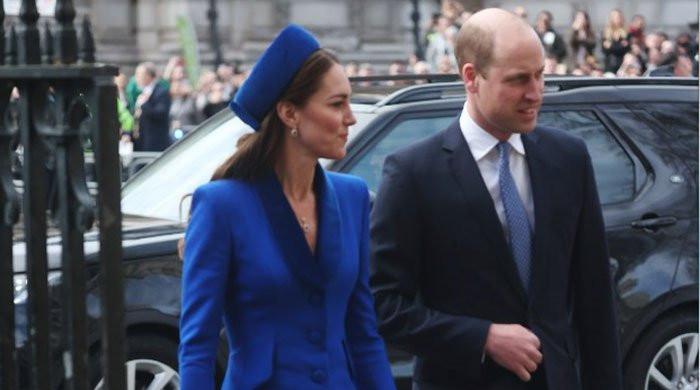 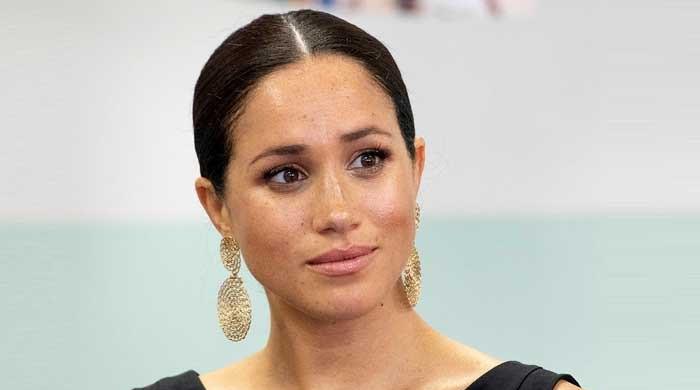 Guests pay $5,000 for a table to attend charity event to listen to Meghan Markle 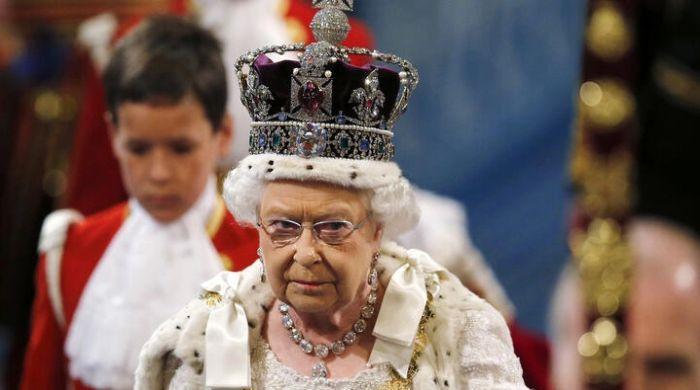 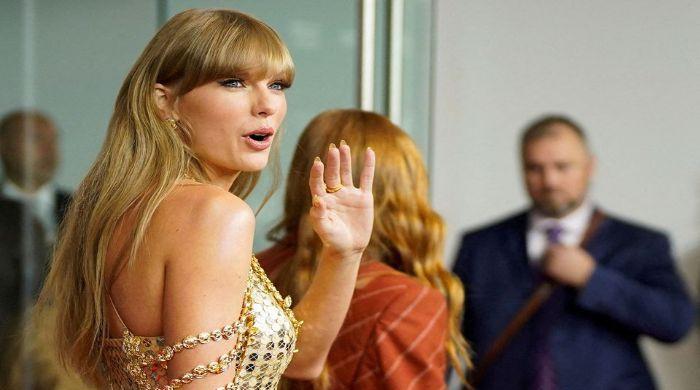 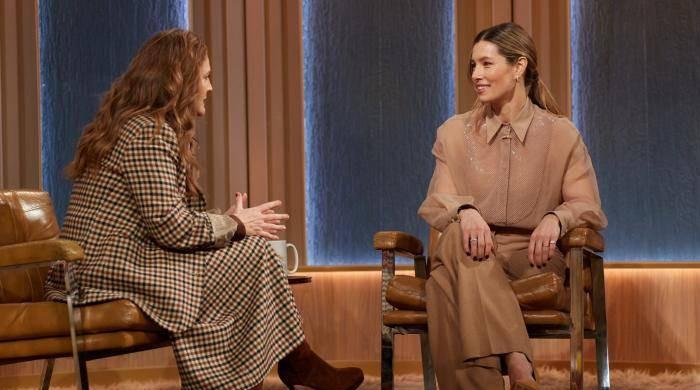 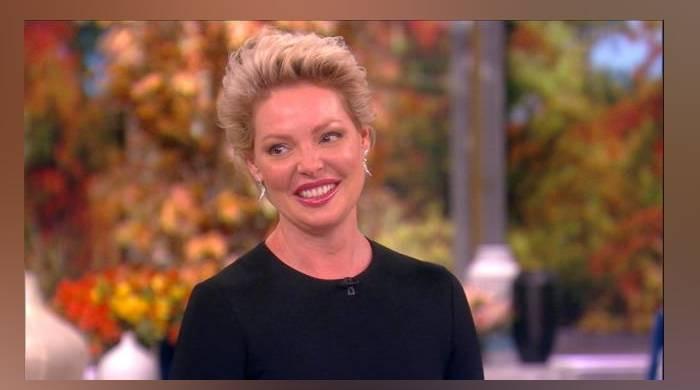 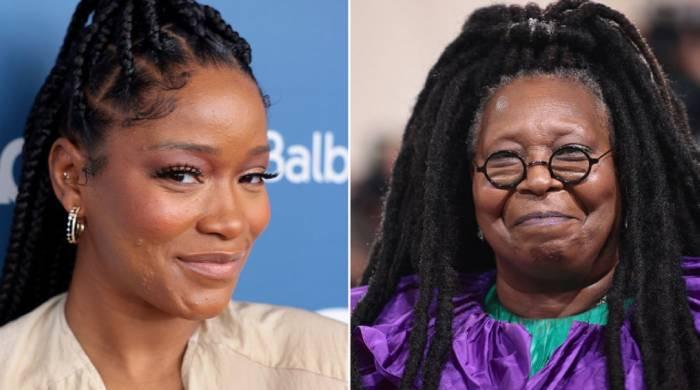 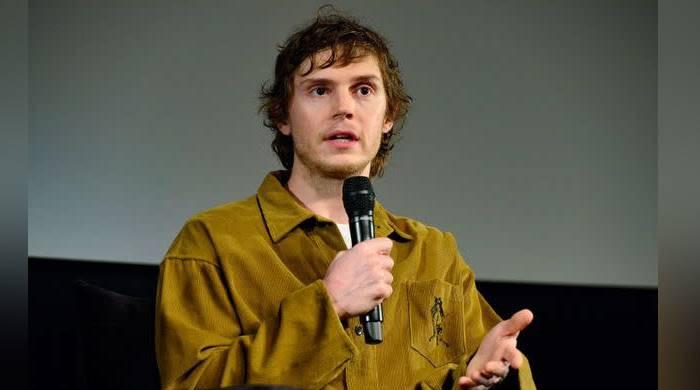 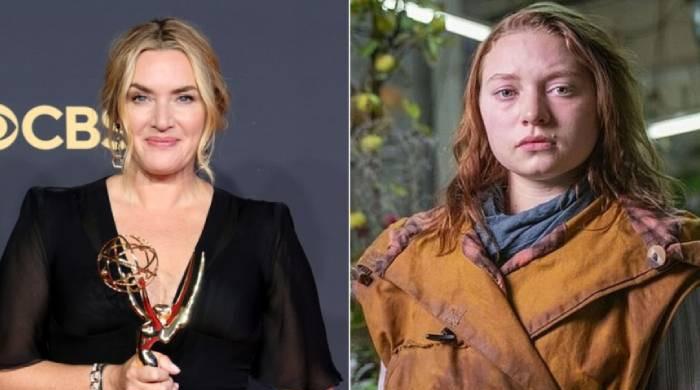 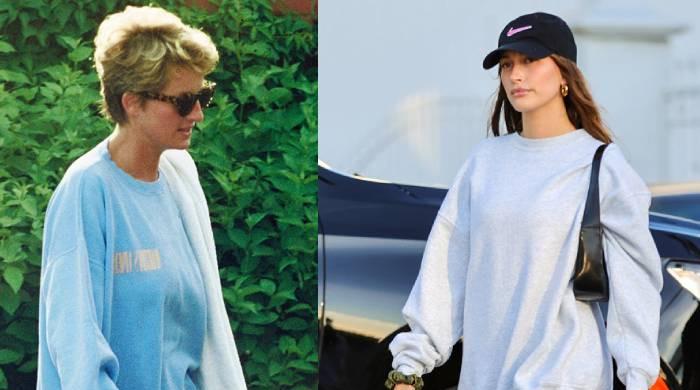 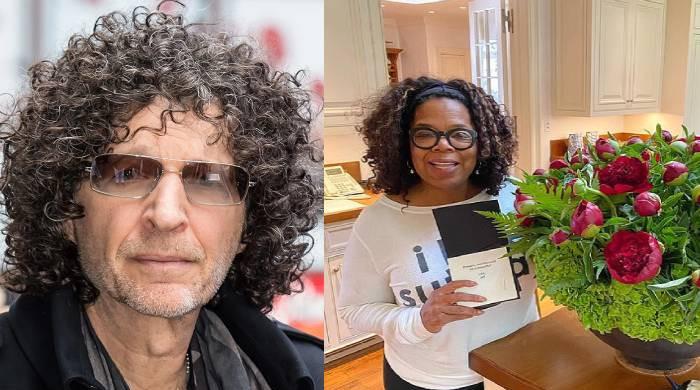 Howard Stern hits out at Oprah Winfrey over flaunting ‘wealth’