KARACHI: The latest edition of the international theatre and music fest by the National Academy of Performing Arts, featuring 18 days of exciting theatrical and musical feast, opens with an incredibly bizarre and hypnotic spectacle.

Boasting a massive line-up of two dozen unique performances daily for eighteen days, the sixth edition opening with German collaboration is also set to witness Academy’s finest talent both alumni and students come together on stage with eminent creatives from Nepal, England, Italy and Palestine, elaborates the festival director.

The two-night-only absurdist performance staged by NAPA in collaboration with Goethe Institut is not the first theatrical offering by the Gjoka, reveals Ahmed talking about the festival’s impressive opening act.

Maximizing the sensory effect and setting the mood more with its elaborate sequences of dance, song, music, movement and lights than dialogue, Brigel Gjoka’s latest endeavor revolves around a mythical hotel, its nameless owner and visitors, explains Ahmed.

The German director, known for his eccentric and surrealistic approach, has collaborated with some of the cast previously for a production titled ‘Among Fog’  which was part of NAPA’s  4th  annual  festival held in March 2015, concludes Ahmed. 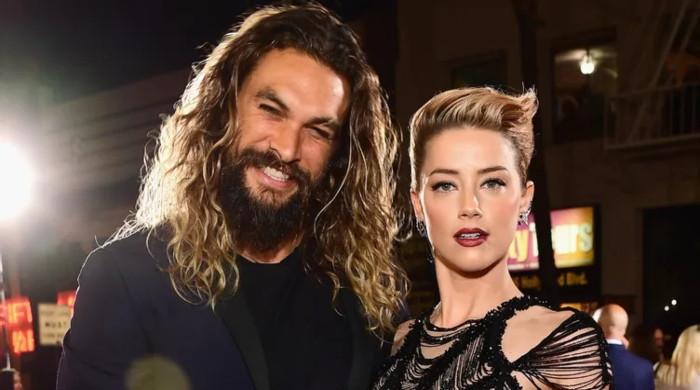 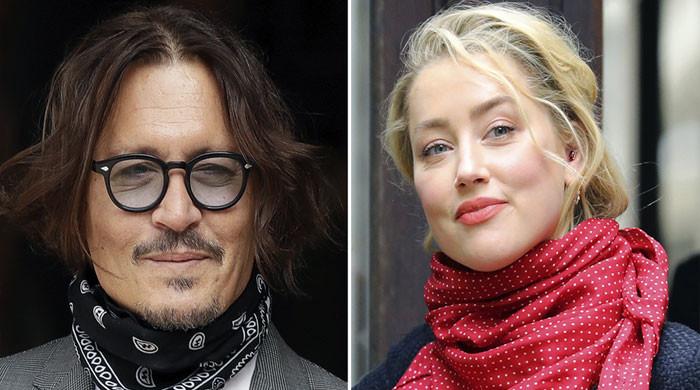 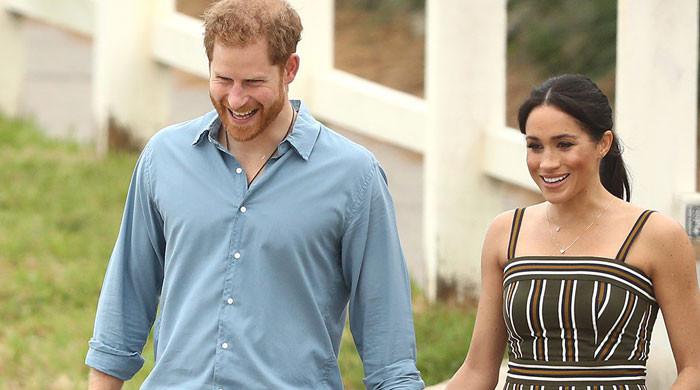 'Harry, Meghan should be 'thrown off' balcony', Sussex fans react to violent comment 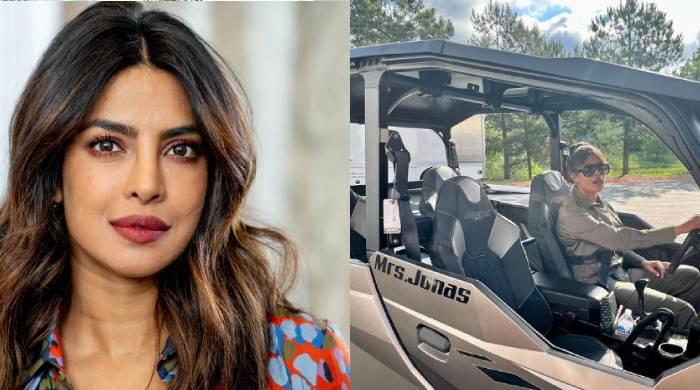 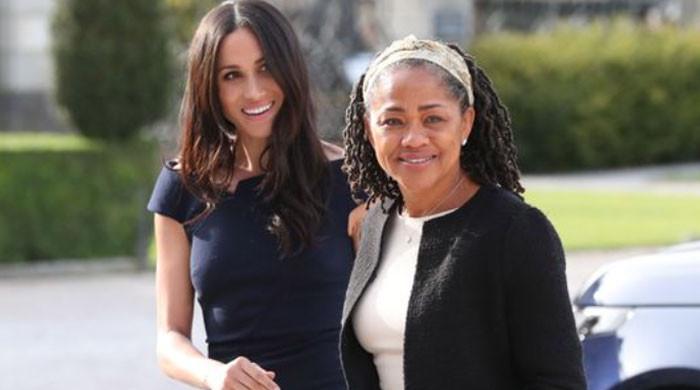 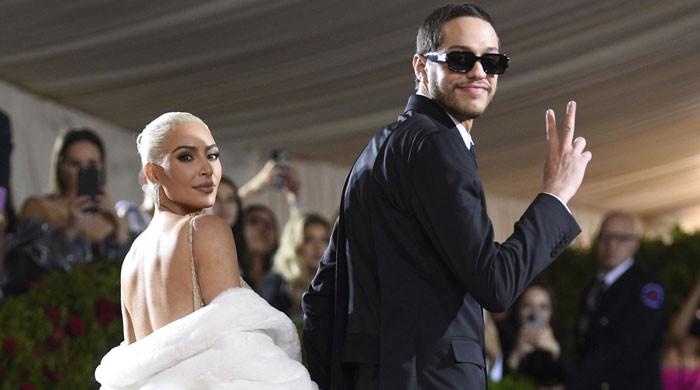 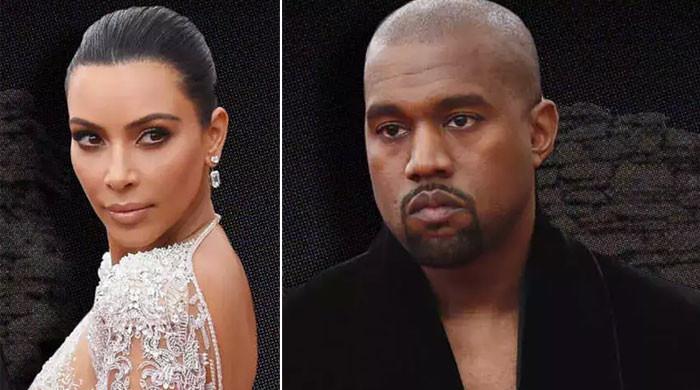 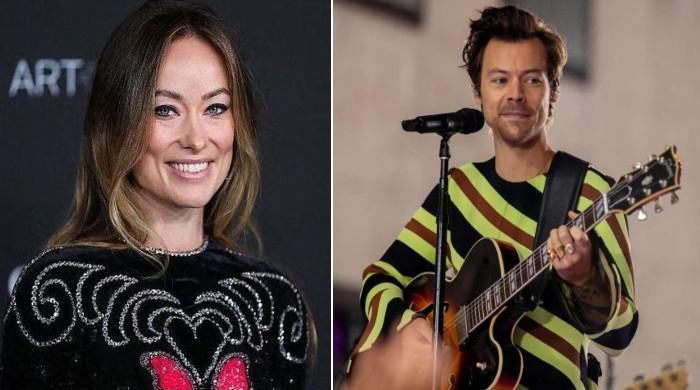 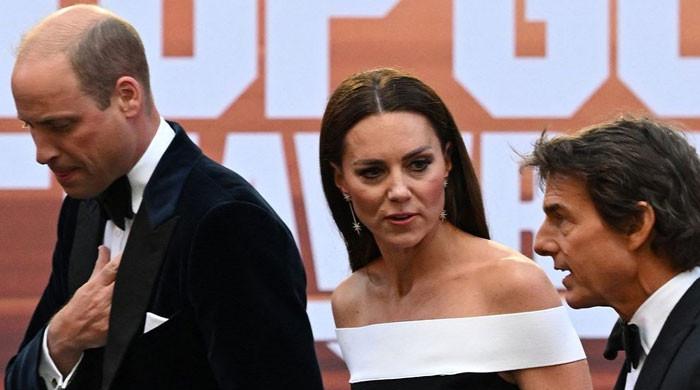 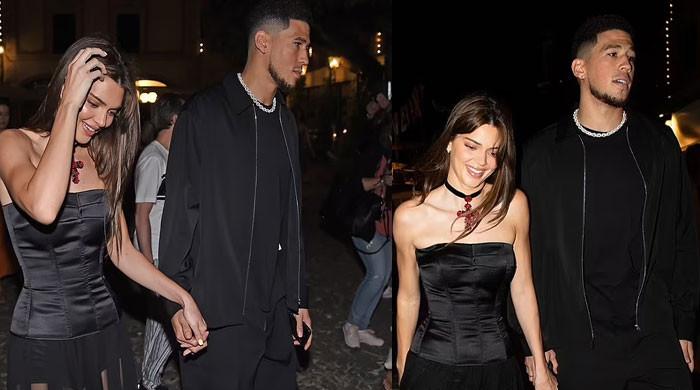 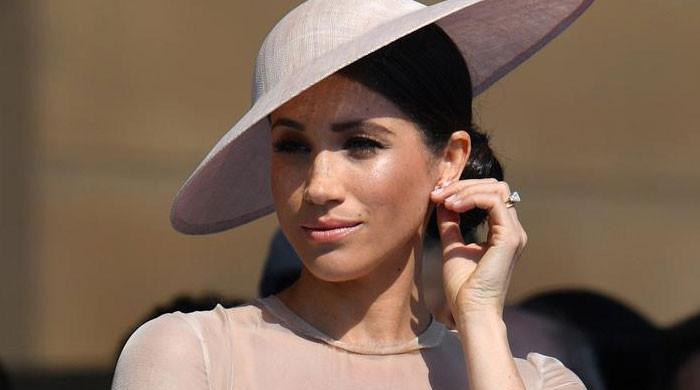 Meghan Markle getting ‘irritated’ with allegations: ‘It’s getting under her skin’ 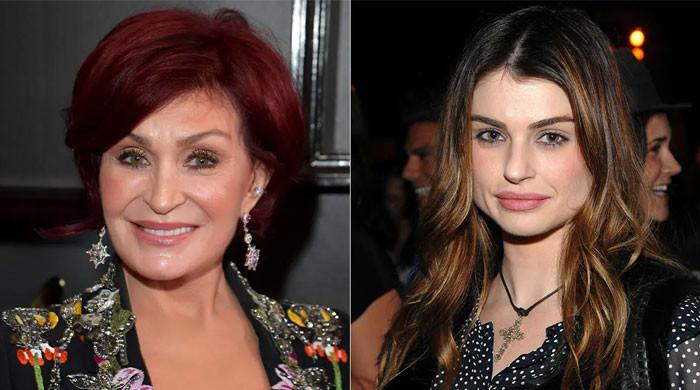