Return to Palestine-NAPA hosts The Freedom Theatre of Jenin

KARACHI: Confining themselves to a very small space on a reasonably large stage of the auditorium these young grads from the drama school located in the middle of a refugee camp in the small town of Jenin, not only recreate the tragic irony of the environment they are so familiar with but effectively make you feel what they’ve been feeling all their lives.

Opening and closing to a standing ovation from the NAPA Theatre packed to its maximum capacity with spectators, the group of young actors represent the very idea that came into being in 2006 as ‘the freedom theatre’- the first drama school in Palestine amidst all the violence, oppression, destruction and omnipresence of death in the daily life under occupation. Among the most awaited and exciting acts from abroad in this year’s line-up for the sixth international theatre and music festival by the National academy of performing arts, the internationally known Jenin-based group with its first performance recently in Karachi also becomes the first ever theatrical act from Palestine to stage in the country.

Titled ‘Return to Palestine, the paly through its central character, a young American of Palestinian descent returning to his roots in search of his identity, simply and at times symbolically re-enacts the reality of everyday life in his homeland stripping his mind of the illusions he romanticized about in a light-hearted manner never undermining or diminishing the seriousness.

Artistic director of The Freedom Theatre since 2012, Nabil Al-Raee who is also the assistant director and a musician associated with the play is ecstatic about the tremendous response their first performance received from the audience in Karachi. Directed by Michaela Miranda who couldn’t make it to the festival, the play is a result of extensive story-gathering in Jenin refugee camp and city, Fasayel, Dheisheh refugee camp, Mufaqara and Gaza, reveals Al-Raee talking about ‘Return to Palestine’ which was created based on the personal stories and thoughts people shared with them.

The production, boasting a young cast includes a team of actors from the West bank and the Gaza strip trained by the Freedom theatre school says the artistic director Al-Raee who continues to teach and develop the pedagogy of theatre under occupation since 2007.

Opening on March 16th, the 6th International Theatre and Music Festival of the National Academy of Performing Arts (Napa) in addition to this Palestinian act also includes productions and collaborations with Nepalese, British, German and American artists in its eighteen-day line-up. The annual festival ends on April 2nd this year. 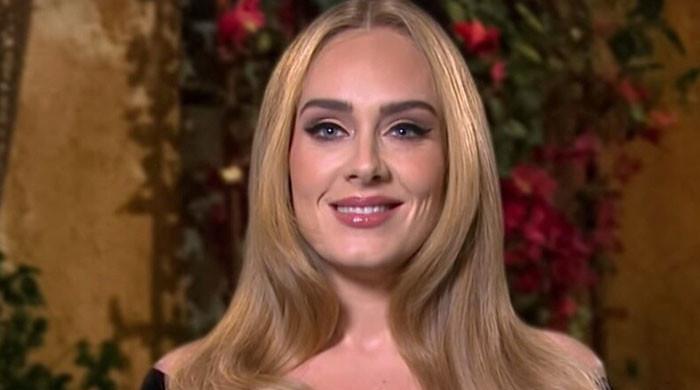 Adele's Easy on Me breaks BTS record on Spotify 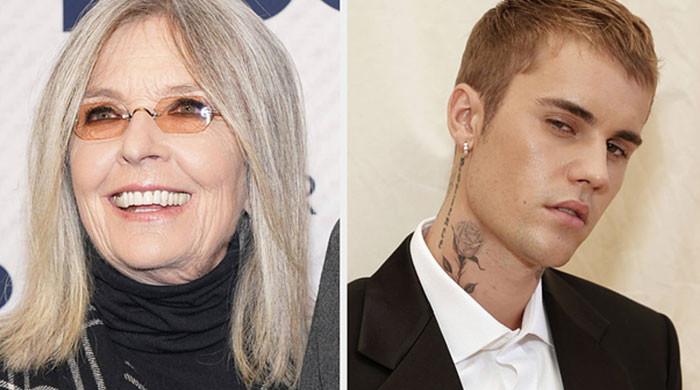 Justin Bieber has got an amazing fan in Diane Keaton 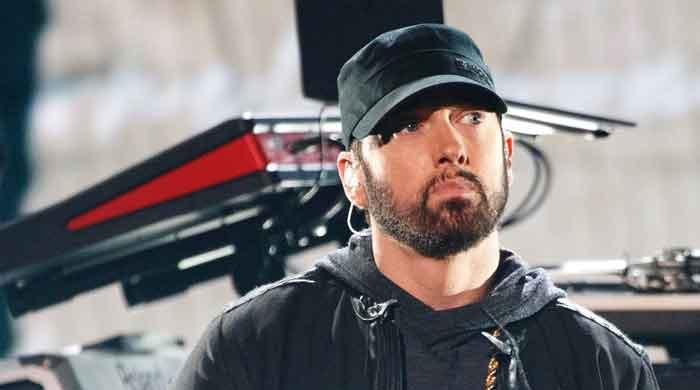 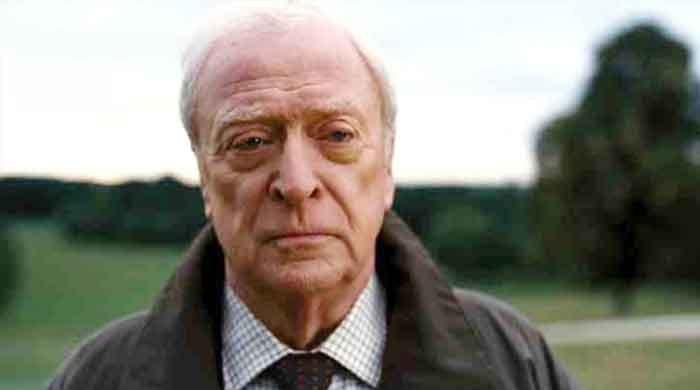 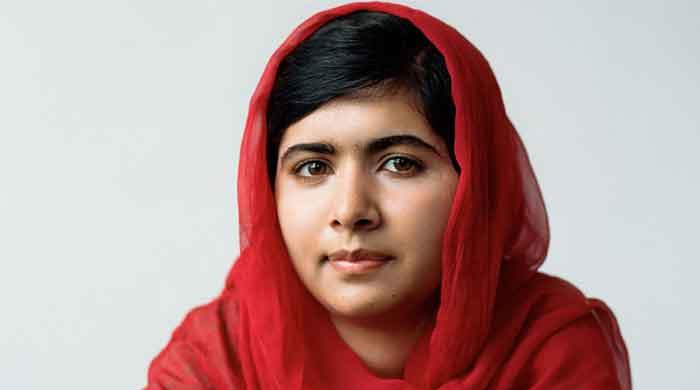 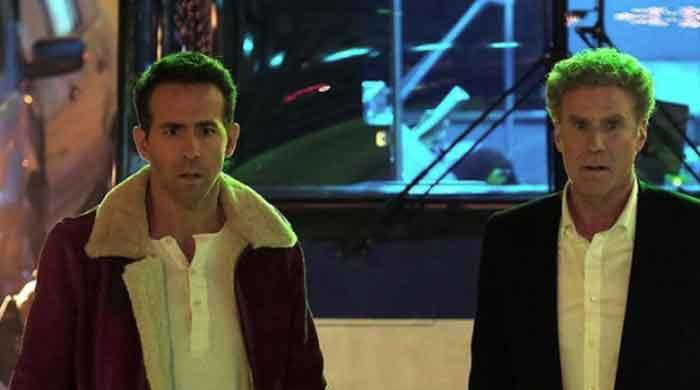 Ryan Reynolds and Will Ferell wraps shooting for 'Spirited' 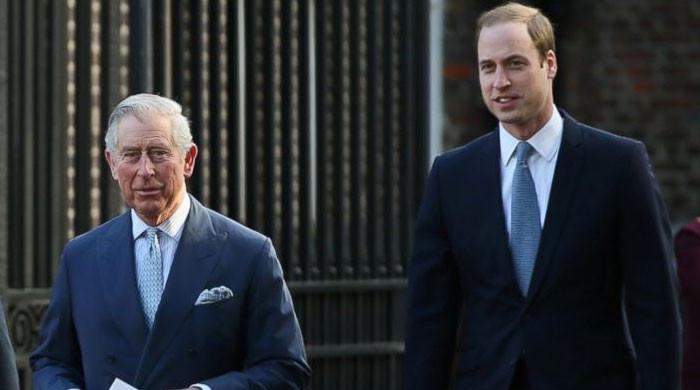 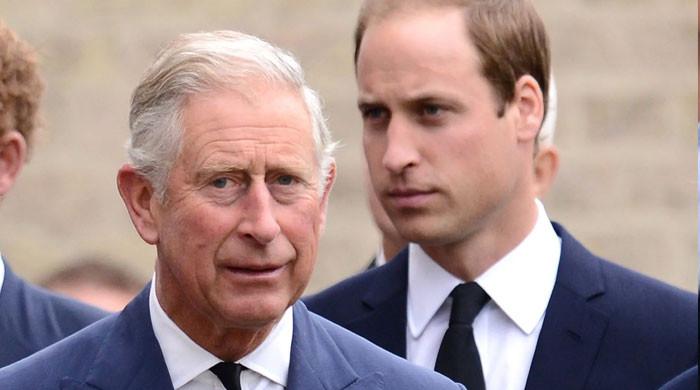 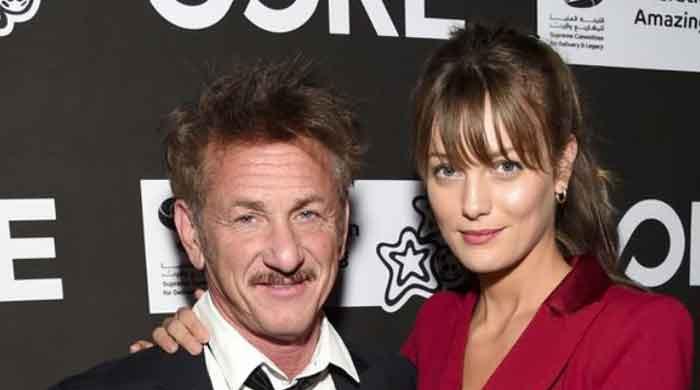 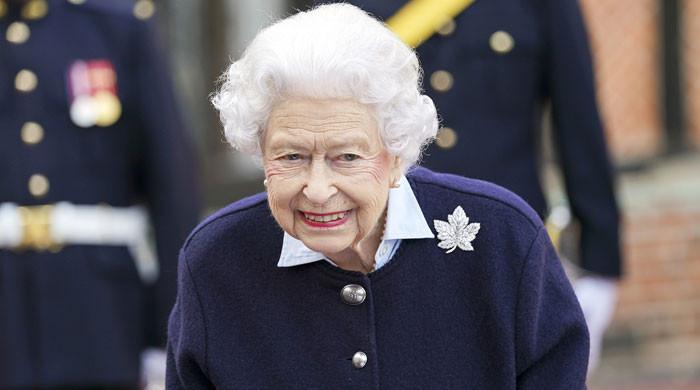 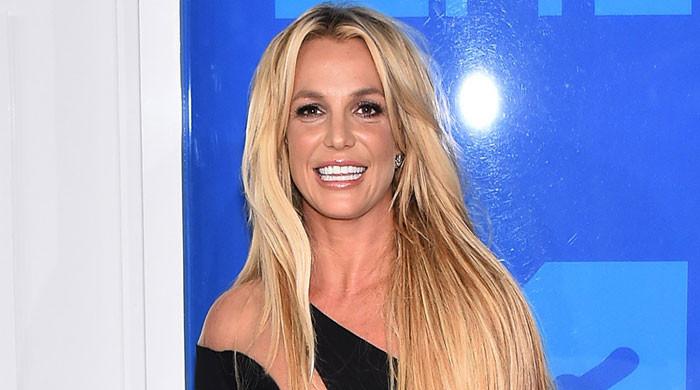 I'm scared to do anything because I'm afraid I'll make a mistake: Britney Spears 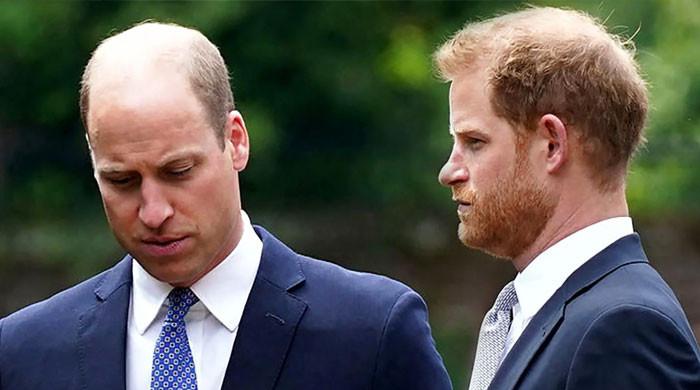