KARACHI: Painter and a poet, Zahid Mehmood Mayo’s latest series opening recently is although based on a collection of imagery from the greats of the mostly western past has its sights very firmly set in the present while the roots remain deeply immersed in the indigenous.

Experiencing the old in a new way, Mayo takes the historical characters and compositions from the famous works of the west only to recreate them in a fashion and style that is uniquely his and distinctly local.

Turning to the old masters of Europe to produce works that are effortlessly ‘desi’ in essence and setting, the aptly titled series ‘Begaaniyan Moortan De Anjaane Vaasi’ finds him telling the stories of our times and our existence today.

The seven canvases on display, borrowing the familiar and famous from the old paintings that made an impression on his mind, reflect his interpretation of the things, people and happenings around him, says the budding artist who almost always creates responding to something he has experienced.

Exploring his concerns and experience of different spaces, people, states of mind and moods, the expression can either take a visual or poetic form says Mayo whose latest body of work also includes complementary poetry.

Originally, from Gujranwala, Mayo who lives and works in Lahore since his graduation in 2013 says the art practice being the tool to explore his inner-self is what brought him to National college of arts from the city of his birth. Starting from ‘takhti’ and ‘khatati’, he has been pursuing his passion to paint since his schooldays, reveals the artist, who came to Lahore in 2005 following his heart and natural artistic abilities.

His current solo show by Sanat initiative will conclude on April 6th, 2017. 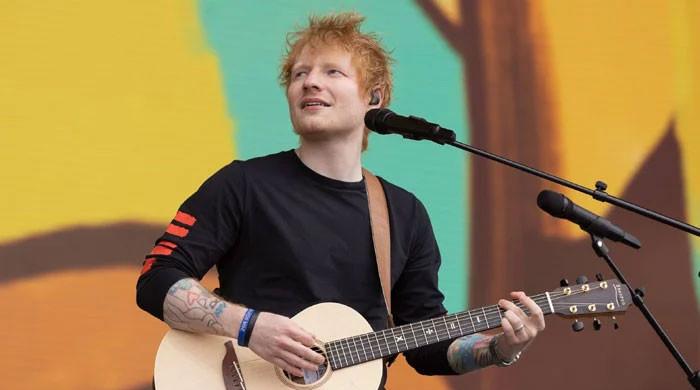 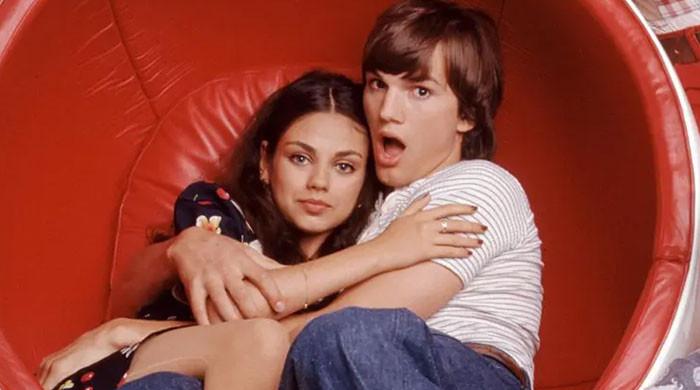 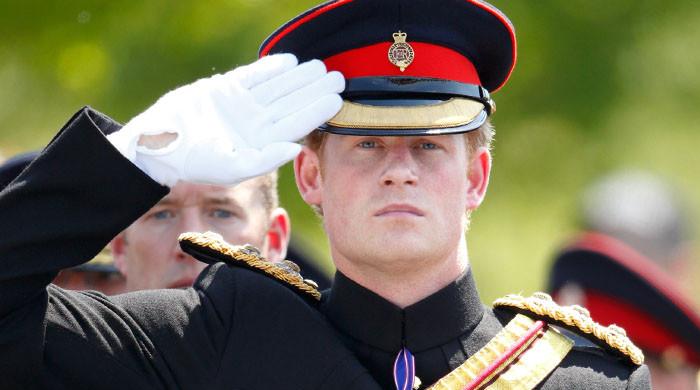 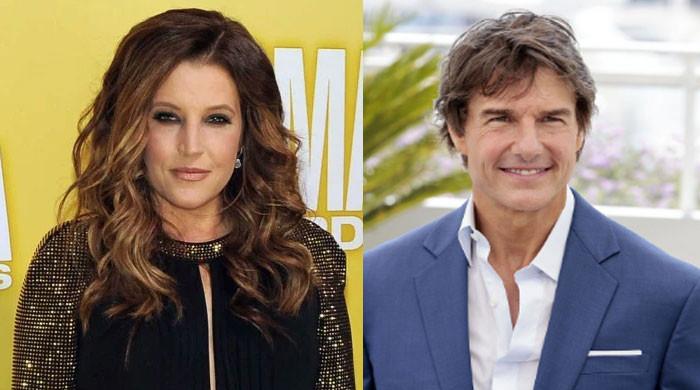 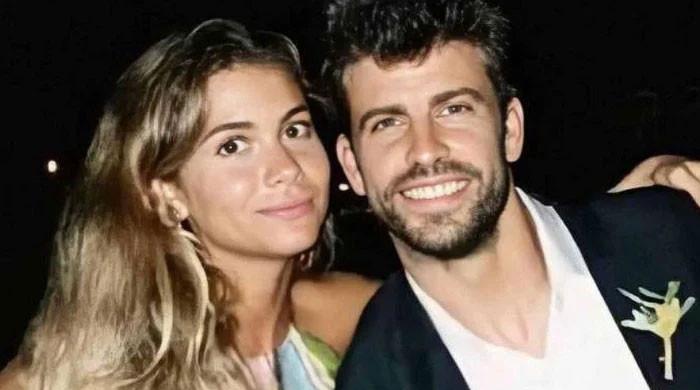 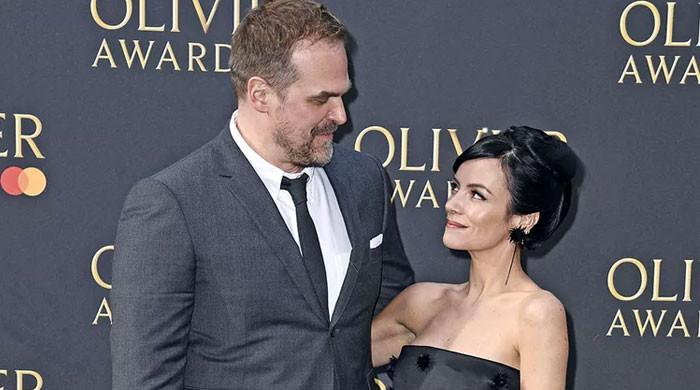 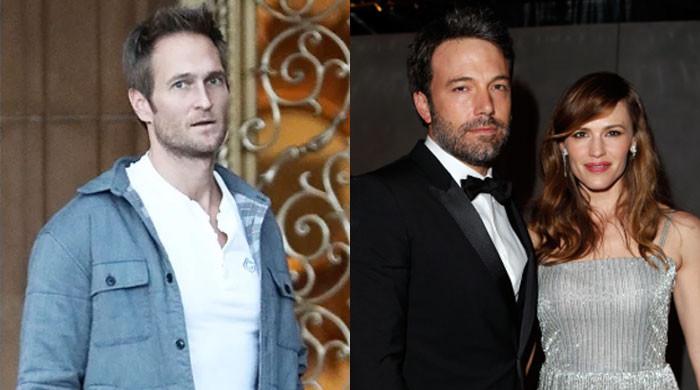 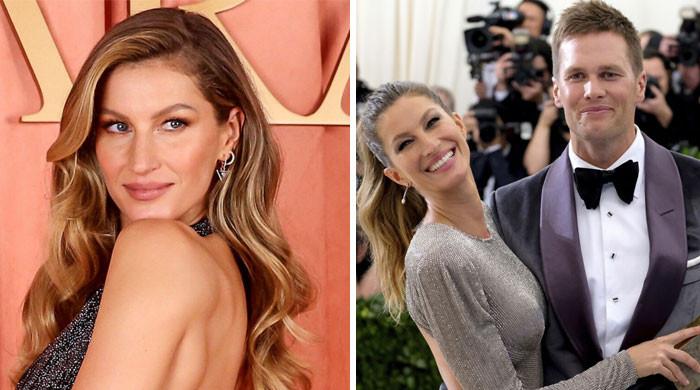 Gisele Bündchen is ‘happy’ for Tom Brady but has ‘moved on’, reveal sources 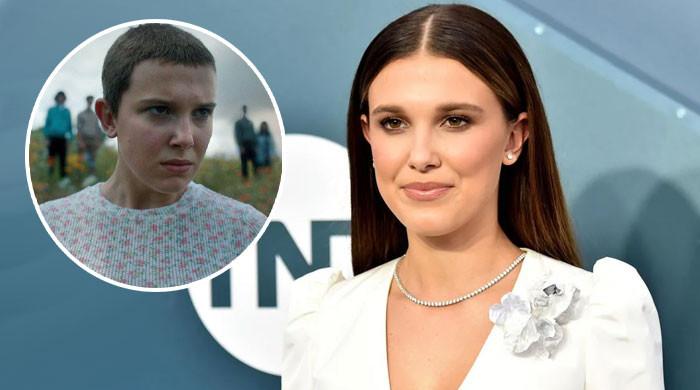 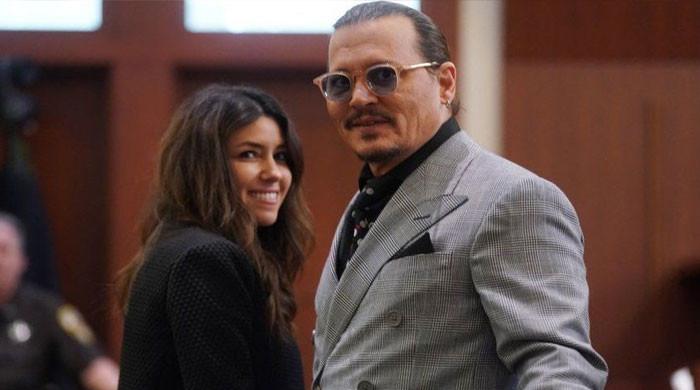 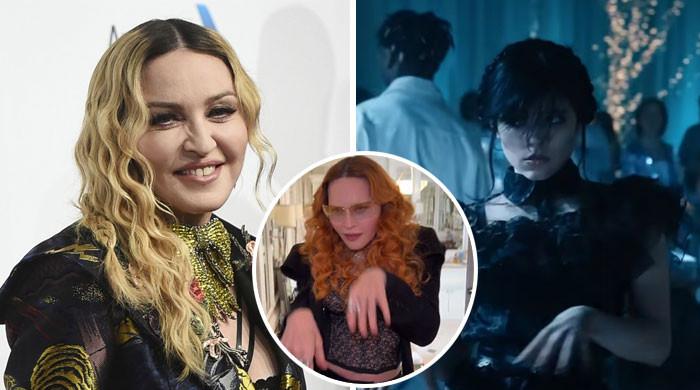 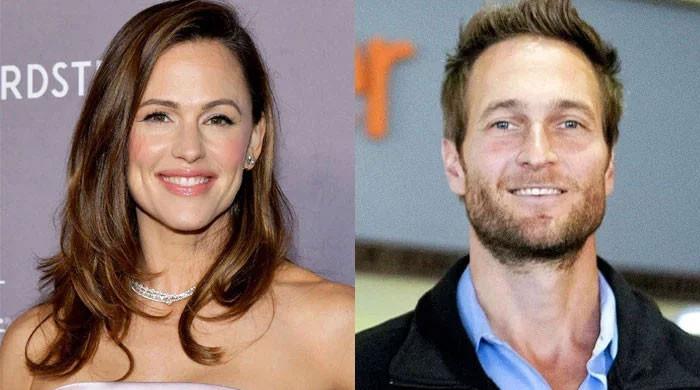