India outclassed Pakistan in Potchefstroom on Tuesday, handing the green shirts an embarrassing 10-wicket defeat, to reach the World Cup finals for the seventh time.

India, the record four-time winners of the underage competition, dismissed Pakistan for 172 in 43.1 overs before comfortably knocking off the runs with 88 balls to spare.

India will play either New Zealand or Bangladesh, who meet in the second semi-final, for the title at the same venue on Sunday. Pakistan will contest the third-place play-off in Benoni on Saturday.

Yashasvi Jaiswal struck an unbeaten 105 off 113 balls, completing his century and sealing the victory in style with a six over deep mid-wicket.

Left-hander Jaisawl, who was snapped up by the Rajasthan Royals in 2020 IPL auction, smacked eight fours and four sixes as he took over as the tournament´s leading runscorer.

He was ably supported in a leisurely chase by Divyaansh Saxena who finished 59 not out, his second fifty of the competition.

Jaiswal earlier picked up the key wicket of Pakistan opener Haider Ali (56) with his part-time legspin as Pakistan collapsed from 96 for two in an innings where just three players made double digits.

Ali and captain Rohail Nazir (62) helped Pakistan recover after losing Mohammad Huraira and Fahad Munir cheaply, but only Mohammad Haris, who hit a brisk 21 off 15 balls, provided any additional contribution.

With political relations on a knife-edge, there has been no Test series between the two countries at senior level since 2007-08 and no white ball series since 2012-13. 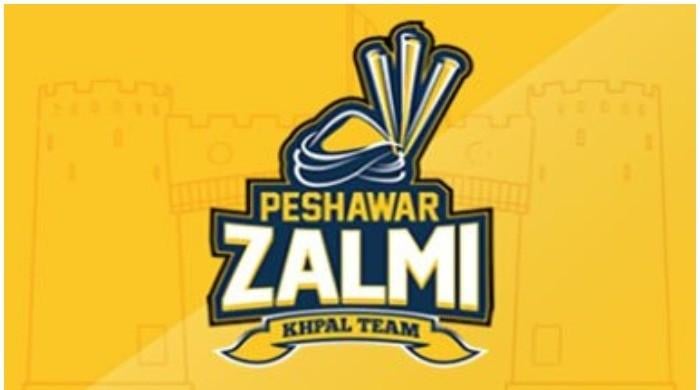 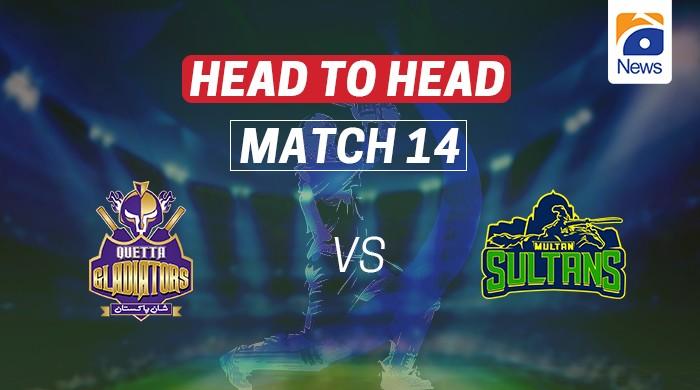 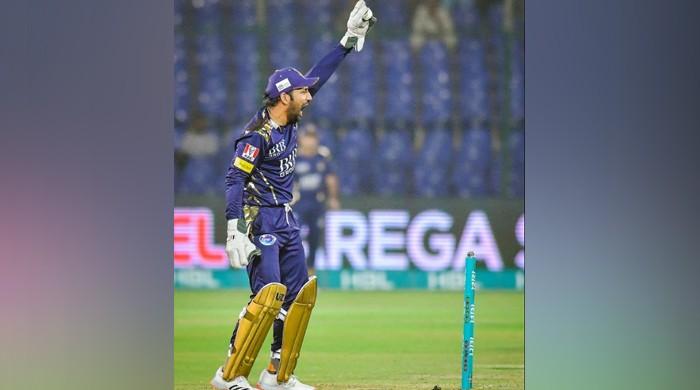 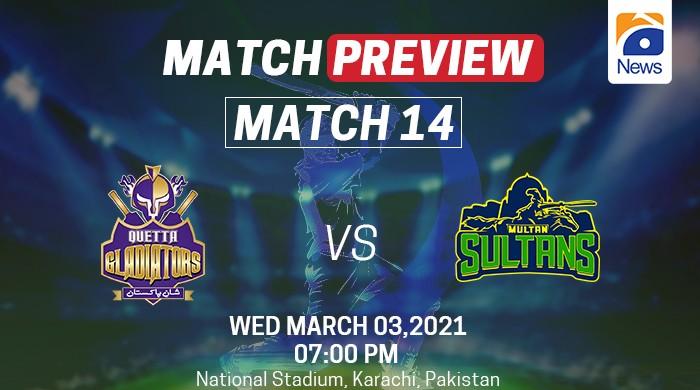 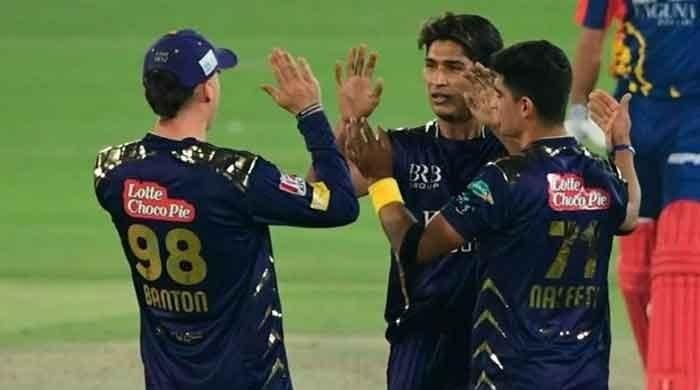 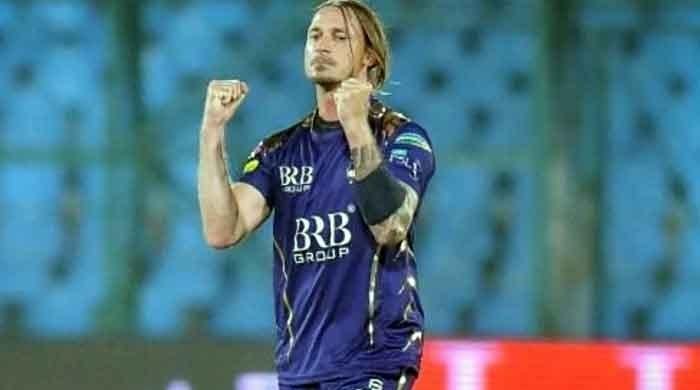 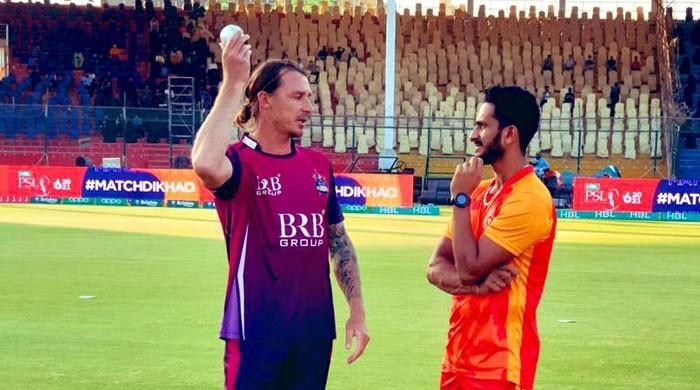 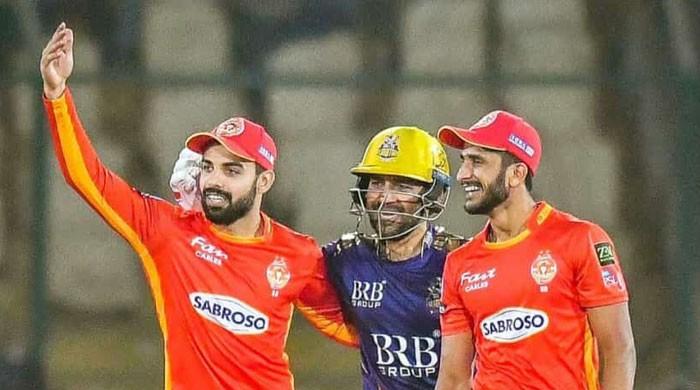 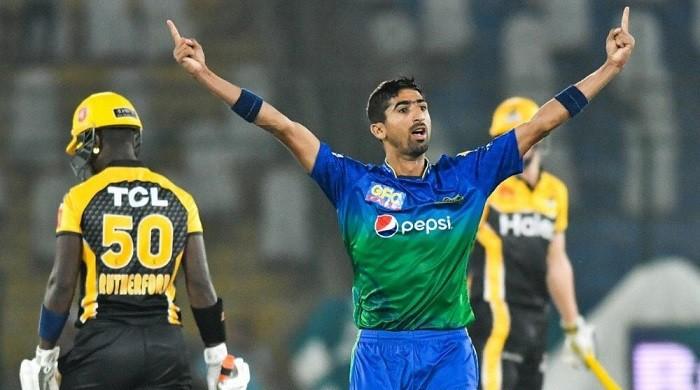 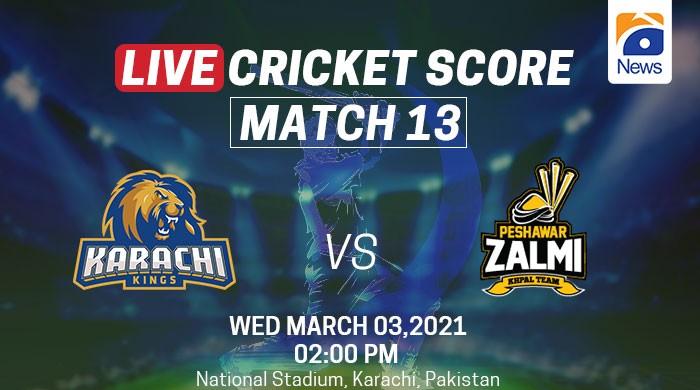 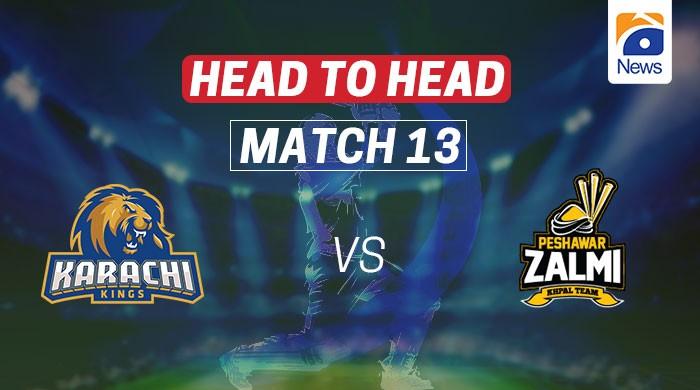 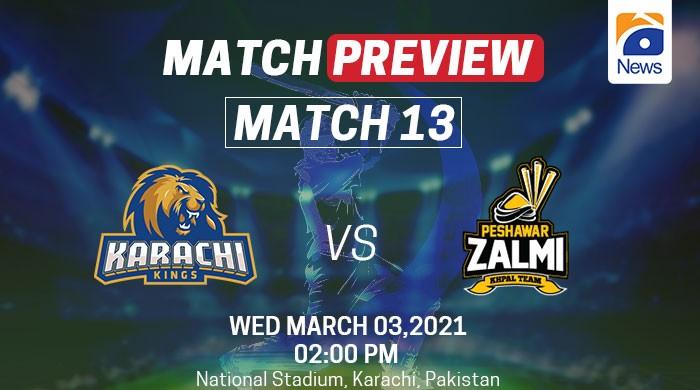