Prince Harry may be finding it hard to move on in his life in Los Angeles, especially after his father Prince Charles tested positive for coronavirus back in England last week.

According to recent reports Prince Harry was devastated after he learnt about his father’s diagnosis.

As claimed by sources, the former royal was ‘filled with guilt’ and the news of his father testing positive for coronavirus acted as a ‘wake-up’ call for him.

“Despite their ups and downs, hearing that his dad is sick with a potentially life-threatening illness is a huge wake-up call. And he’s overwhelmed with feelings of guilt for not being closer to home while this is all going on," a source told Us Weekly.

It was also reported that shortly after, Harry made a ‘heart wrenching’ call home and spoke to Charles, who calmed a devastated Harry down reassuring him that he is doing fine.

The talk reportedly "put his mind at ease but he’s [Harry] still worried. Harry’s admitted it’s hit home that Charles and the Queen aren’t going to be around forever.”

The report also revealed Harry is trying to stay in regular contact with the Queen and Charles. "But due to the 8-hour time difference calls are few and far between,” the source added. 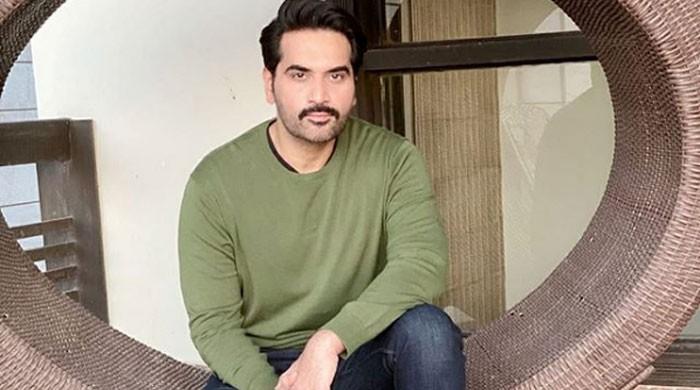