While the monochromatic portrait symbolises pure elegance, it may have featured a subtle nod to Harry's late mother Princess Diana, by Meghan.

As suggested in reports, Meghan appears to have donned Diana's gold Cartier Tank Française watch, an elegant timepiece that the late Princess of Wales was seen sporting at multiple events.

Meghan has been vocal about her love for the watch and even revealed how she bought a two-toned version of it herself back when she wasn't a royal.

"I’ve always coveted the Cartier French Tank watch. When I found out Suits had been picked up for our third season—which, at the time, felt like such a milestone—I totally splurged and bought the two-tone version," she said.

"I had it engraved on the back, 'To M.M. From M.M.' and I plan to give it to my daughter one day. That’s what makes pieces special, the connection you have to them," Meghan added.

In her recent virtual summit for Fortune magazine, Meghan appeared to have worn the same watch leading royal watchers to speculate that it may have been Diana's.

Meghan has donned Diana's timeless jewels, including her butterfly earrings, gold bracelet and aquamarine cocktail ring in the past too. 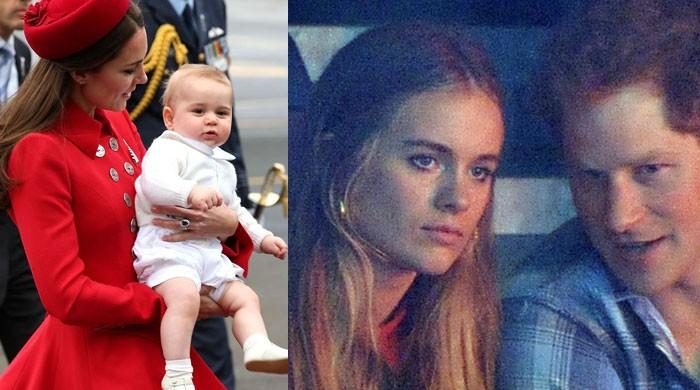 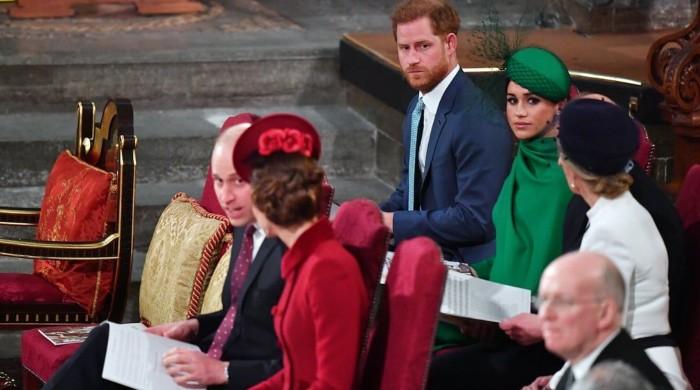