KARACHI: Pakistani pacer Shoaib Akhtar was the first bowler in the history of a cricket World Cup to cross the 100mph mark when he bowled at a speed of 100.2mph during a 2003 match at Newlands, South Africa.

The last ball of his second over against England was recorded at 161.3km/h or 100.2mph and completed a maiden over bowled at Nick Knight.

The Pakistan Cricket Board shared a video of Akhtar from the 2003 match today.

“#OnThisDay in 2003 @shoaib100mph registered his name in the record books by bowling the fastest delivery officially recorded at 100.2 MPH in @cricketworldcup game against England,” the PCB tweeted.

Akhtar is considered one of the fastest bowlers in cricket’s history along with Australia’s Brett Lee.

His first attempt at breaking the record was surrounded by controversy when he recorded 161.0km/h in April 2002. 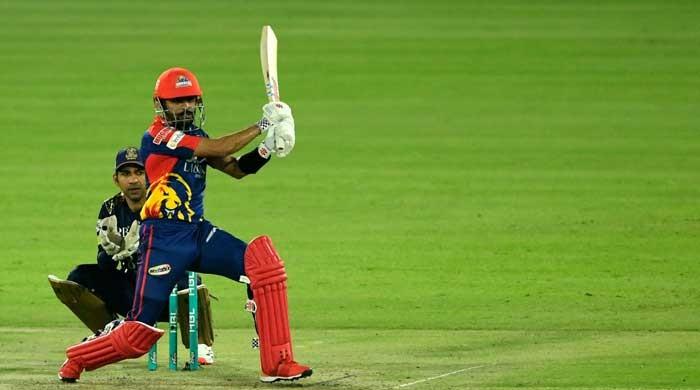