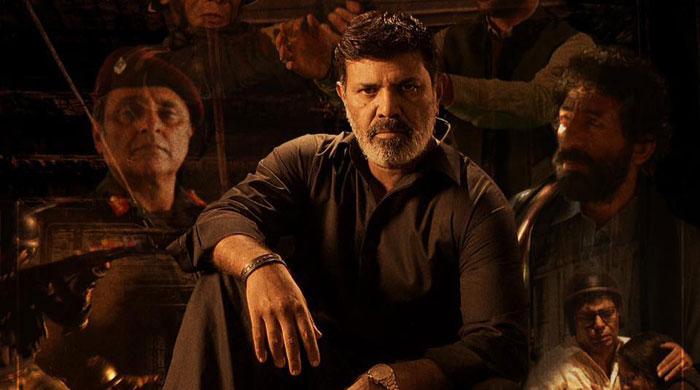 KARACHI: The federal government on Wednesday declared 'uncertified' the recently released feature film "Maalik", effectively placing a ban on screening of the movie anywhere in Pakistan.

“In exercise of the powers conferred by Section 9 of the motion Pictures Ordinance, 1979, the federal Government is pleased to declare Urdu feature "Maalik" in respect of which a Censor Certificate No.54/M-I/2016 has earlier been granted, as uncertified film in the whole of Pakistan with immediate effect,” said a notification from the Ministry of Information, Broadcasting and National Heritage.

The notification, issued by the Ministry's Information and Broadcasting division and signed by Deputy Secretary Muhammad Rafiq, did not state any reason for the ban.

The development comes a day after the Sindh government objected to the screening of the film, with the Sindh Censor Board on Tuesday temporarily placing a ban on its screening in the province only to remove the restriction hours later.

Directed by Ashir Azeem, the writer of the popular 1994 PTV thriller Dhuwan, 'Maalik' received support as well as opposition from critics and audiences for its overwhelming and controversial way of advocating patriotism and social justice.

The movie depicts the take of the producer/director on the issues he identifies as being the core of the problems of Pakistan, including rampant corruption and injustice in every cog of the civilian government system, the civilian law-enforcement agencies, the judicial system, and all tiers of political leadership from the bottom right up to the top.

The movie's controversial regional focus on Sindh rather than a general scenario and its depiction as an absolute cesspool of corruption, injustice and exploitation drew divided views from audiences upon its screening.

Critics said that the character of an extortionist, murderer and rapist chief minister in the movie appeared to have been rather blatantly associated with a real world political party, with one scene clearly showing the photo of the party’s former leader hung on a wall in his home.

Sources said the film was given a screening certificate by the Censor Board a few weeks ago but, after the Ministry of Information and Broadcasting received several complaints, a decision was taken to ban the movie.

Speaking after a screening of his film last week, Aashir Azeem said that people of Pakistan are the true owners of this land and they are the centre of power rather than any individual.

To a question regarding the message of absolute hopelessness in political institutions and the encouragement of taking matters into one’s own hands, Aashir said the movie does not encourage any action above the law.

"It only advocates that the civic duty of a Pakistani does not end with casting a vote every five years, it extends towards contributing to solutions instead of just whining about the problems and…hoping that their leaders would do it all,” he was quoted as saying. 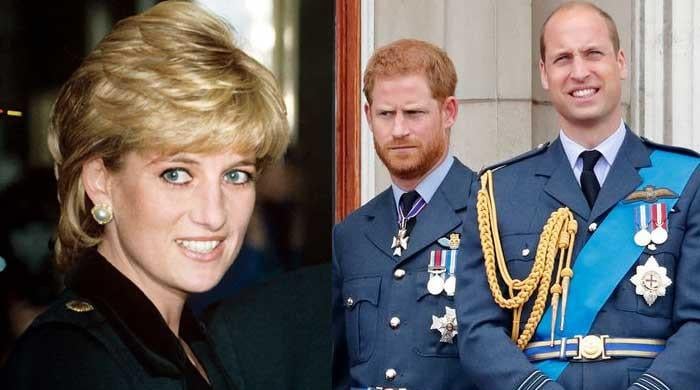 Prince Harry will return as an 'operational prince of the realm', claims Diana's bodyguard 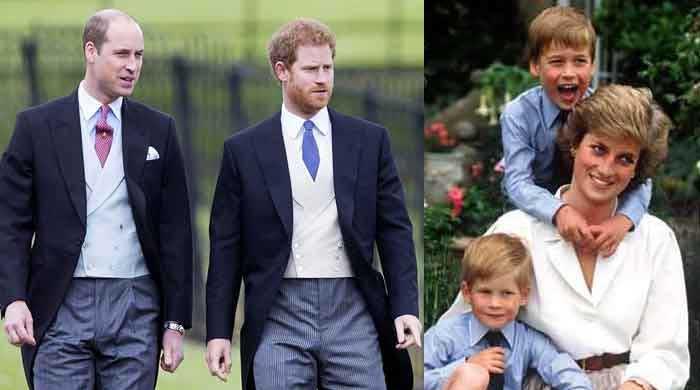 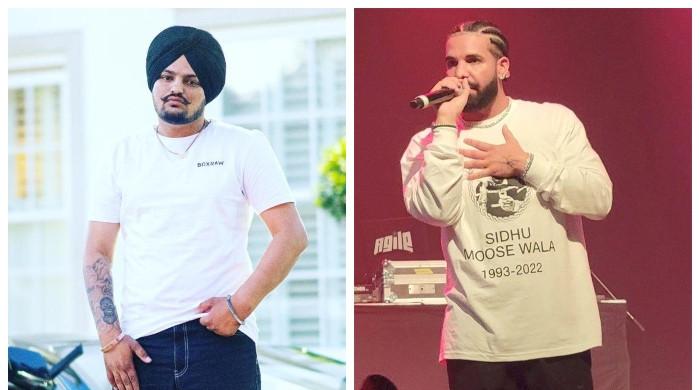 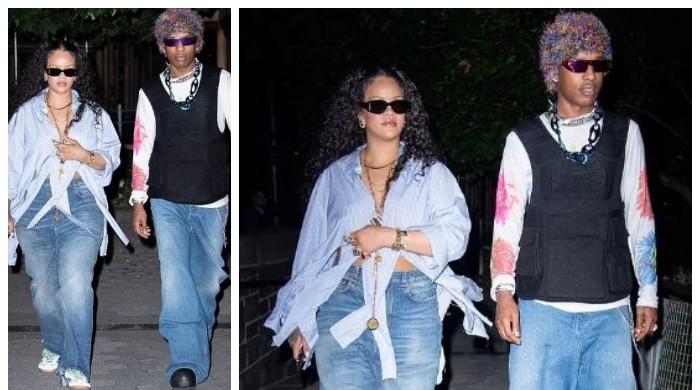 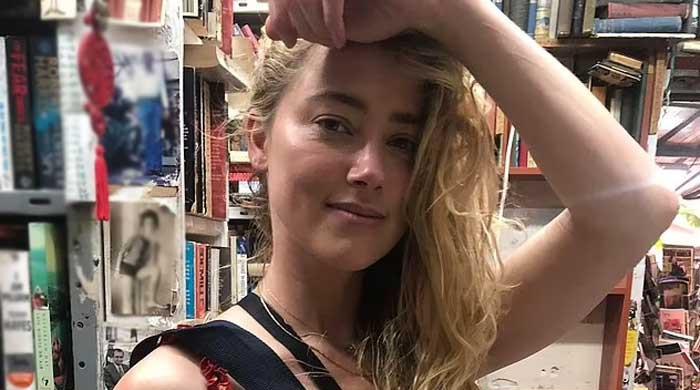 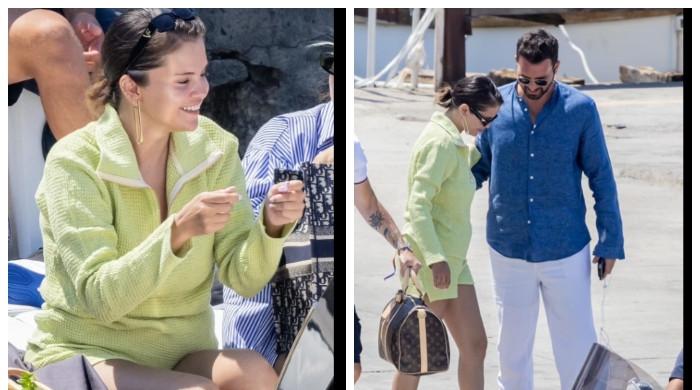 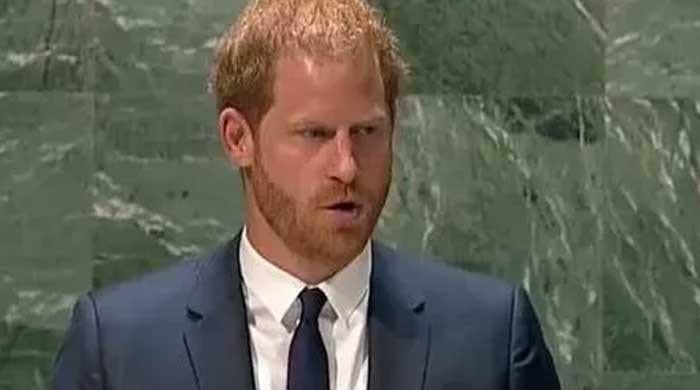 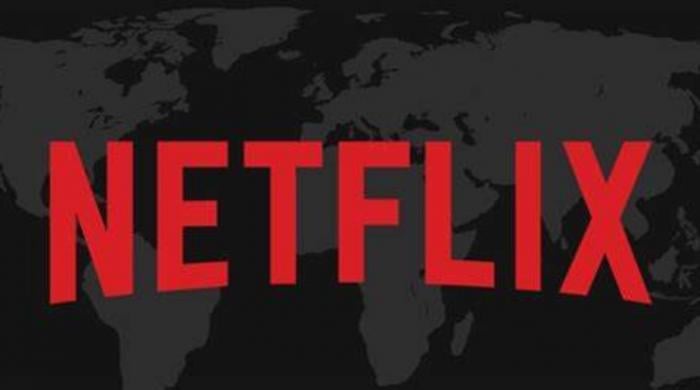 Netflix movies and shows to watch this September 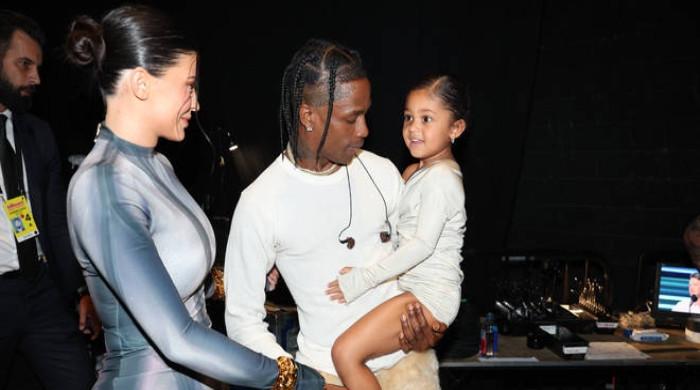 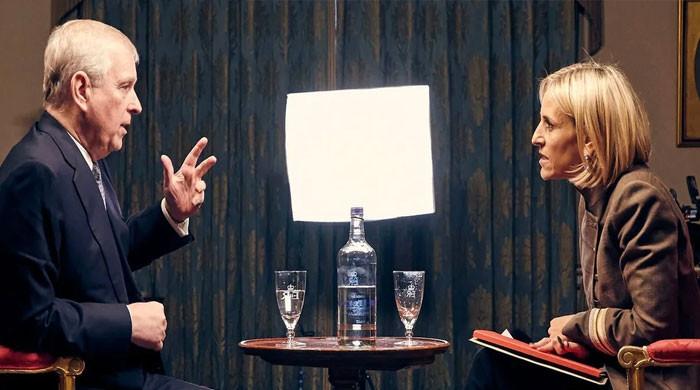 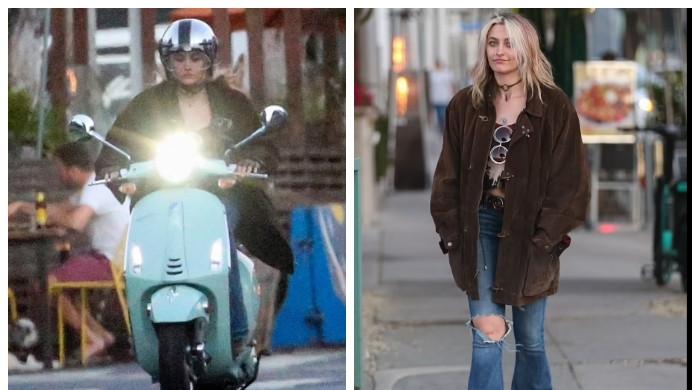 Paris Jackson is a sight for sore eyes in new pictures 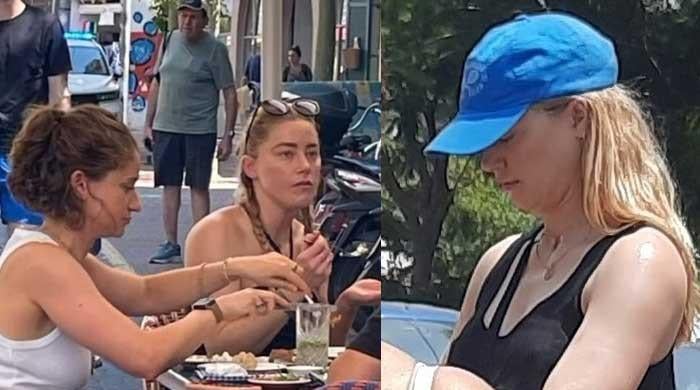