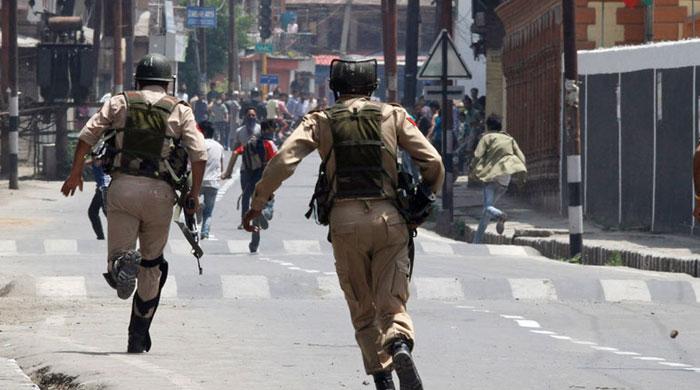 SRINGAGAR: Academics and activists accused Facebook on Friday of censoring posts about Indian-administered Kashmir as a curfew in the region extended into its 14th day following unrest that has left 48 protesters dead.

Facebook users posting on the violence in Kashmir in Britain, the US, India and Pakistan told AFP their posts had been removed or their profiles permanently deleted by the Silicon Valley giant citing "violation of community standards".

Wide-scale protests against Indian rule have flared across the Muslim-majority territory since the killing on July 8 of popular rebel leader Burhan Wani in a firefight with government forces.

Professor Huma Dar, a Kashmiri-origin academic at the University of California Berkeley, said her profile was permanently disabled after she posted photos of Wani and a video of his funeral attended by tens of thousands of mourners.

"We will not reactivate it for any reason," Dar said Facebook informed her.

Professor Dibyesh Anand of London's Westminster University said his posts about the actions of Indian security forces, which have drawn criticism for their heavy-handed tactics, were removed twice.

"They (Facebook) apologised. But they blocked a second time within a day, again for 24 hours for a mild post," Anand told AFP from London.

"When a conspicuous number of posts relating to Indian state violence in Kashmir gets removed by Facebook and profiles of academics and writers blocked, it is clear that there is censorship," Anand said.

More than 3,000 people, hundreds of them police officers, have been injured in the clashes, overwhelming hospitals in the region's main city of Srinagar.

Indian authorities have imposed a curfew, suspended mobile networks and internet in large parts of the territory and seized newspapers in a bid to quell protests.

She and Anand along with others have started a petition urging Facebook to investigate.

"None of the posts removed have violated Facebook's community standards of hate speech or incitement to violence but have only portrayed the violence being perpetrated against the Kashmiri people," the petition states.

According to Facebook data, India ranks second only to the US for the number of requests for user data and content restriction made every year to the company.

Residents of Indian Kashmir have regularly complained of Facebook removing their posts since 2010 when large protests roiled the territory.

"My account was permanently disabled when I posted a video of Indian paramilitaries ransacking a hospital," said Kashmir valley resident Rayees Rasool.

Burhan Wani was the leader of rebel group Hizbul Mujahideen, one of the several fighting some 500,000 Indian troops deployed in the region since 1989, demanding independence or a merger of the territory with Pakistan.

Both India and Pakistan claim in full the Himalayan territory that has been divided between the rivals since their independence from British rule in 1947. 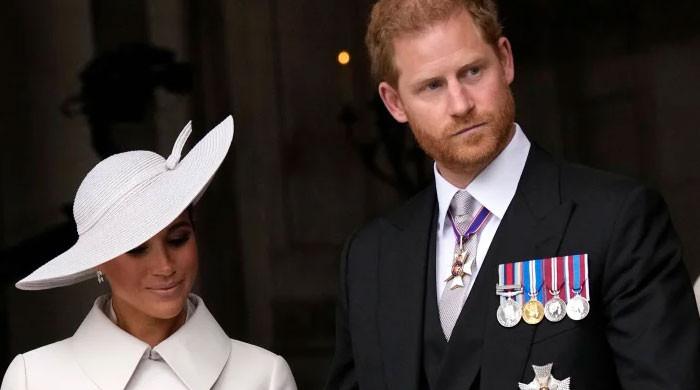 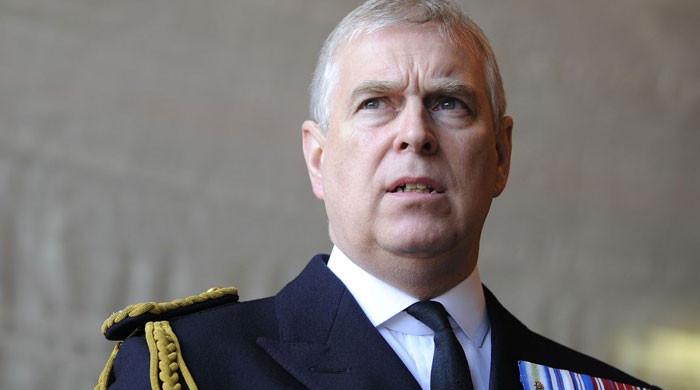 Prince Andrew ‘will go rogue’ if he’s ‘cast out’ of the Firm: report 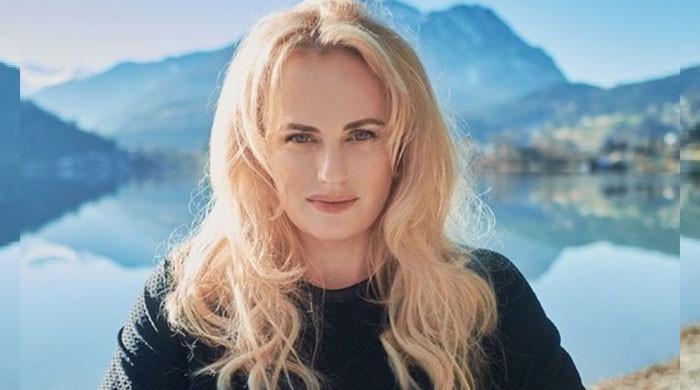 Rebel Wilson believes ‘weight does not define’ you: Pic 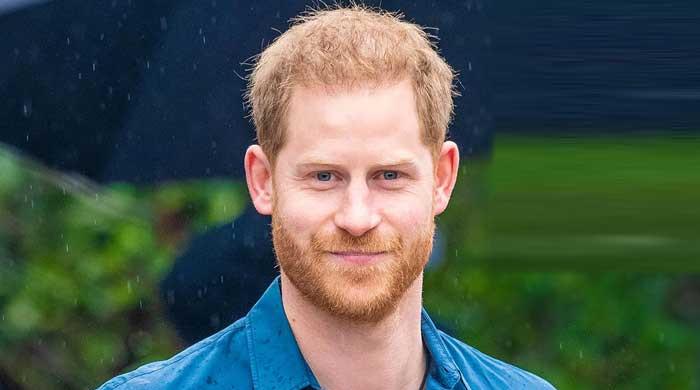 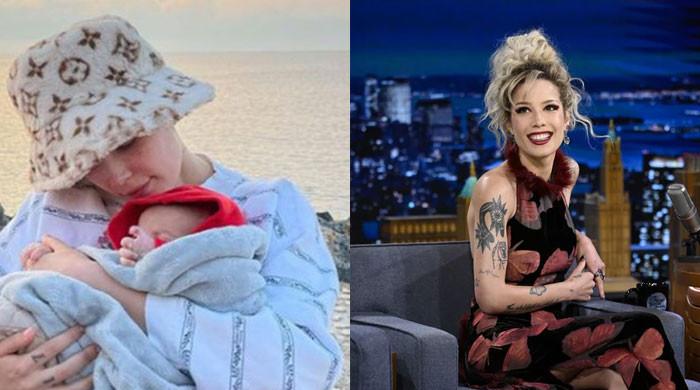 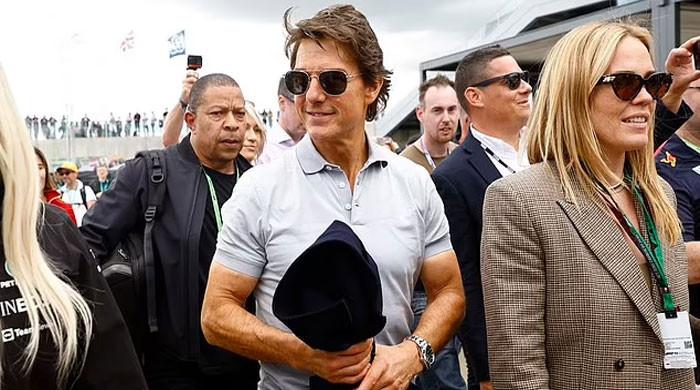 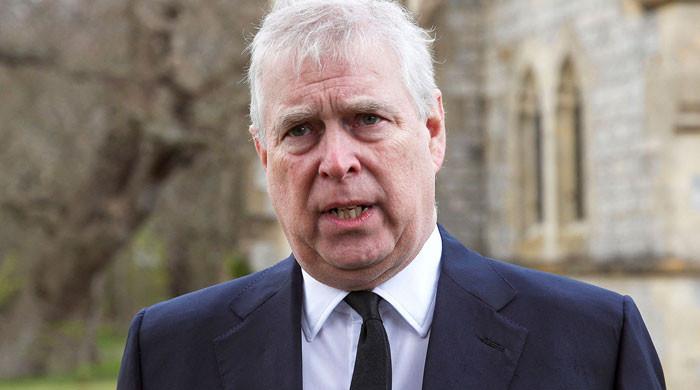 Prince Andrew gave 'Newsnight' interview after being taunted about nickname 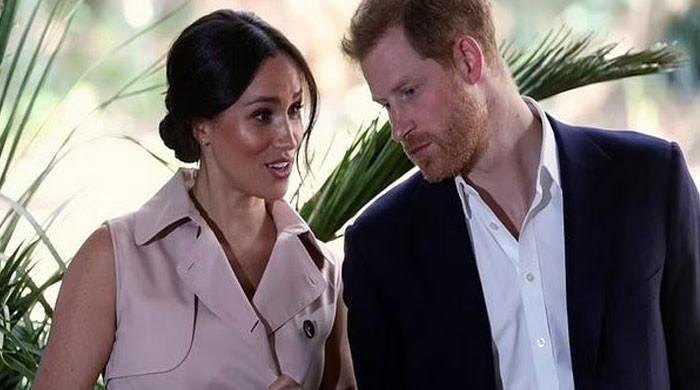 Netflix out for Prince Harry, Meghan Markle's 'pint of blood' 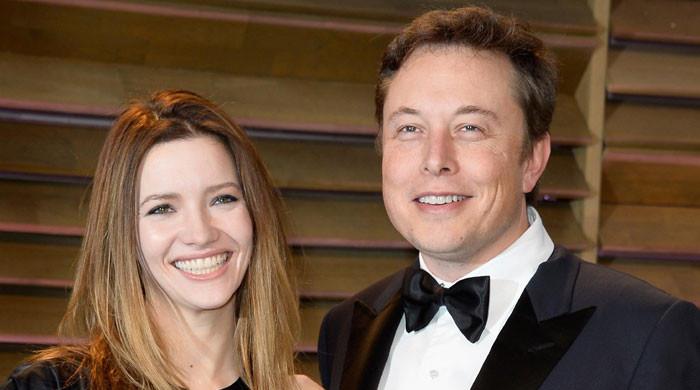 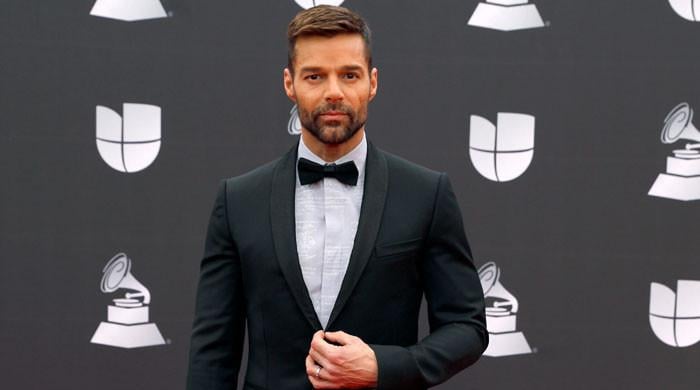 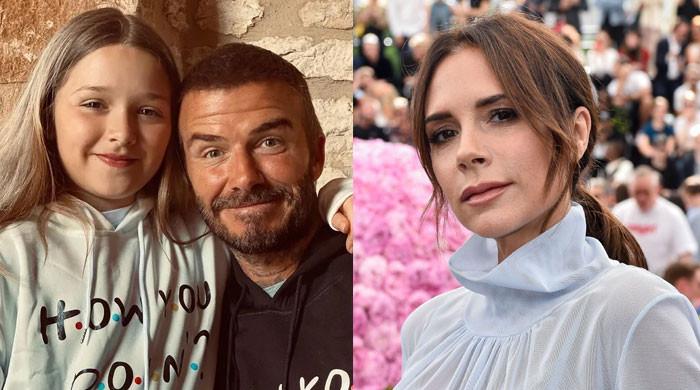 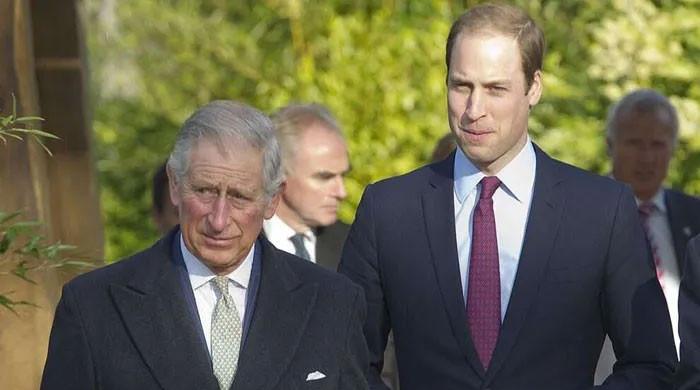