KARACHI: A solo exhibition of miniature works, 'Perpetual Layers' by Naveed Sadiq, opened at the Sanat Gallery in Karachi on Thursday.

Born and brought up in Hyderabad in 1982, Sadiq graduated with a distinction from the National College of Arts, Lahore, in miniature painting in 2006.

Over the decade, he has had three solo shows and has exhibited in numerous group shows nationally.

His recent body of works was created at The Prince's School of Traditional Arts in London where he is currently completing his Masters degree.

Sadiq taught miniature painting at the Indus Valley School of Art & Architecture for three years before he left for his Masters.

Representing Sadiq in his absence, Abid Mercahant of Sanat Gallery said the series takes inspirations from various traditions of eastern miniature including Mughal and Persian.

A discursive investigation of materiality, 'Perpetual Layers' is Naveed Sadiq's fourth solo show in Karachi. The exhibition continues till September 16, 2016. 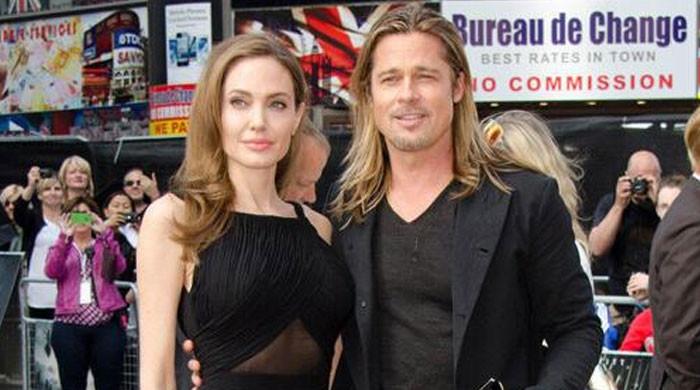 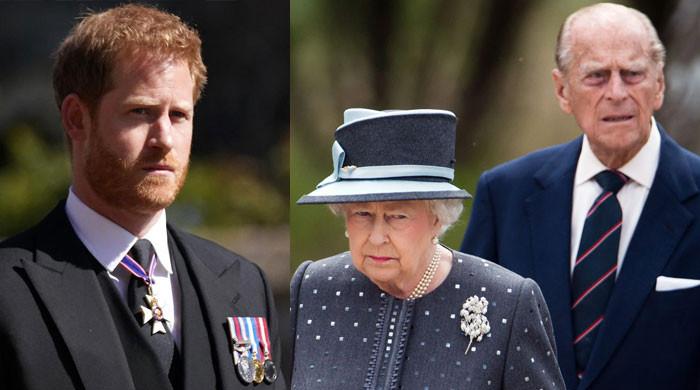 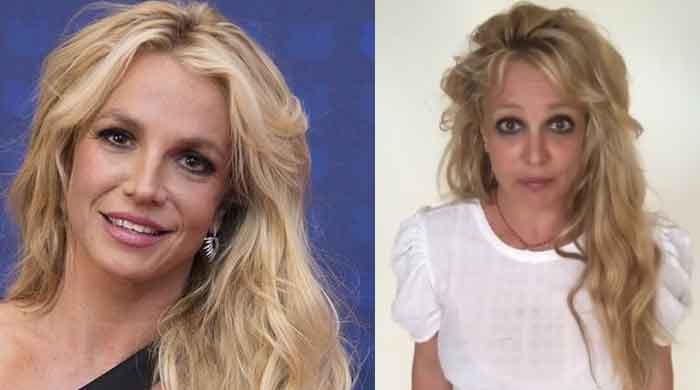 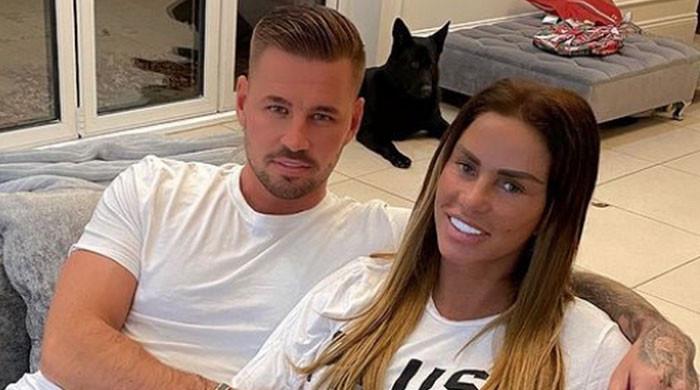 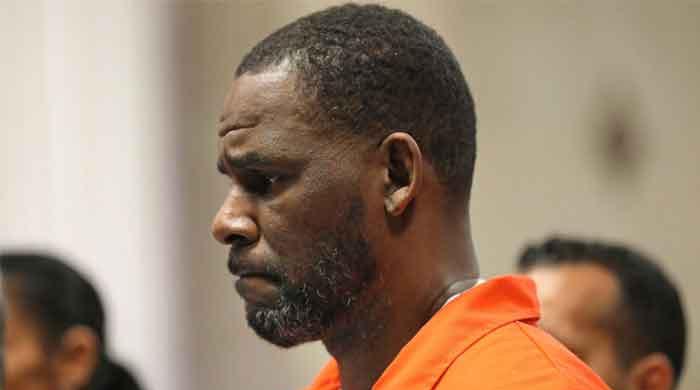 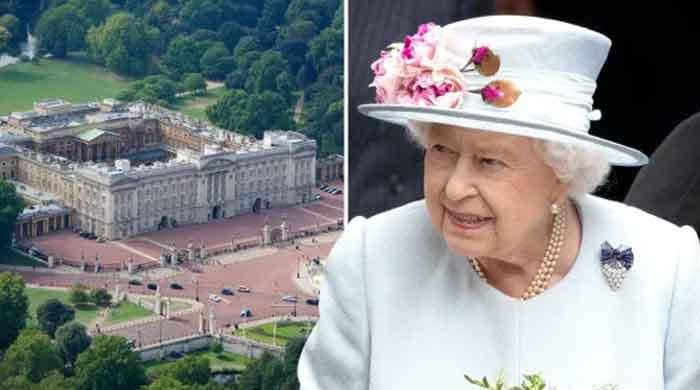 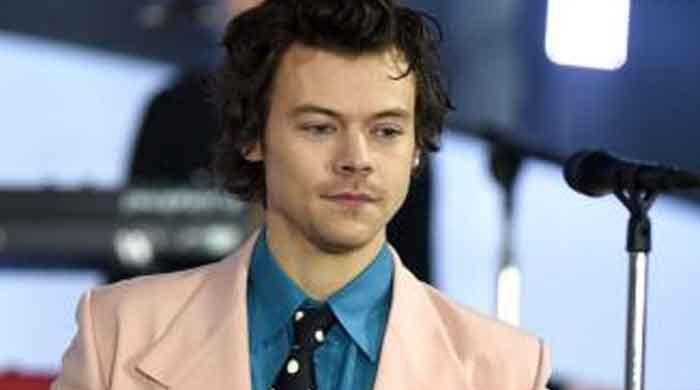 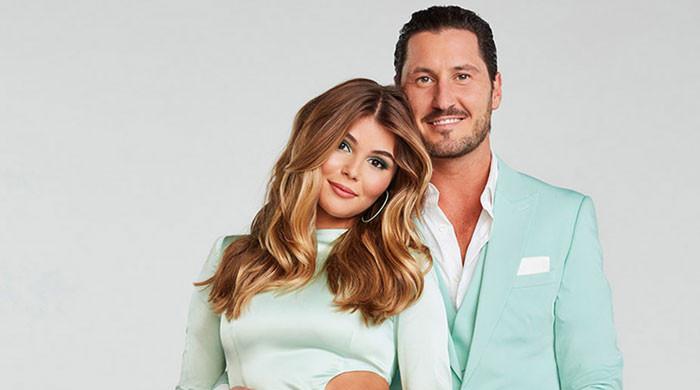 Olivia Jade makes DWTS debut with sister Bella by her side 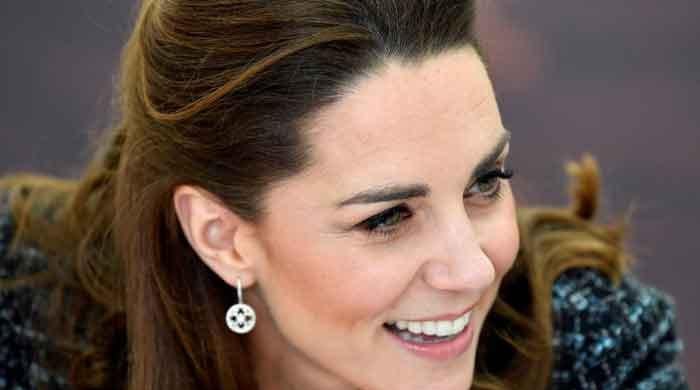 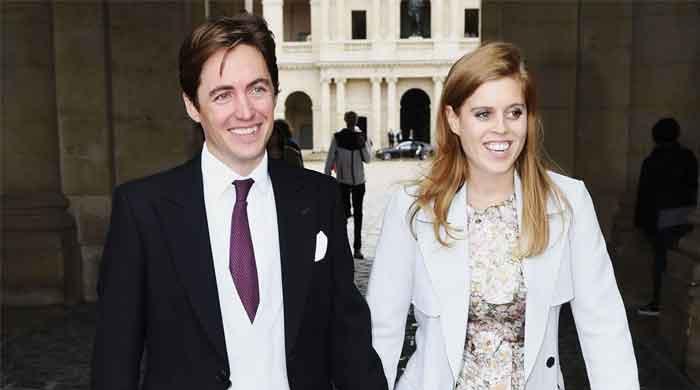 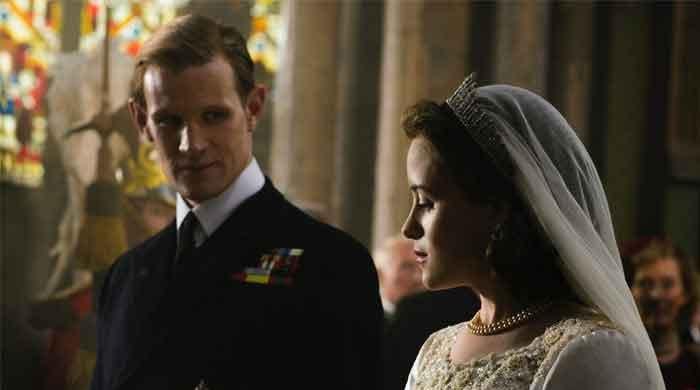 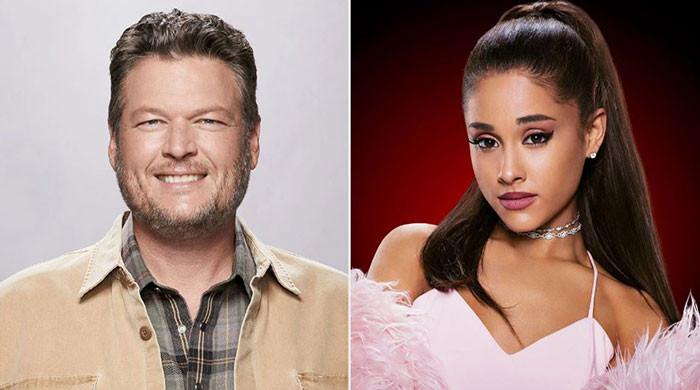