A series of fortunate events — Miniature works by Ahmed Javed

KARACHI: In keeping with the purpose of miniature tradition, the latest works by Ahmed Javed retain the essence of the art form in terms of documentation. In his miniature showcase opening at Sanat gallery on Tuesday, the young graduate from the National College of Arts, Lahore replicating style, technique and colours of the old masters who recorded the lives and reigns of the royalty, does the same but in the current context.

From the fish seller with his produce to the butcher sitting across freshly slaughtered animals and the armed guard outside the mosque, the emerging artist as an observer focuses on documenting life the in present. To depict and express the world he lives in or as he sees it, the artist chooses to highlight the unremarkable and ordinary from his surrounding using the ancient art form that once represented the view of the emperors, rulers about their royal life.

His resurrection of centuries-old tradition is also rooted in his fascination with tradition, says Javed who remains fixated on the layman and everyday life throughout his current series. From miniature students working on their wasli to people performing ablution, each painting features an activity that is traditionally done sitting on the floor, explains the young artist.

In the eight untitled gouache on wasli paintings included in the series, the miniature artist taking the traditional route in terms of technique and medium only moves forward to find his subject of documenting life in the present. Emulating the old miniature in stylization and colour palette too, Javed elaborates his current series similar to traditional miniature in purpose also only differs in terms of his subject which are contemporary.

Born in 1992, Ahmed Javed who graduated from NCA Lahore in 2016 in miniature painting has exhibited his works in Lahore, Karachi and Atlanta.

Titled ‘A series of fortunate events’, his solo show at Sanat Gallery will continue until April 20, 2017. 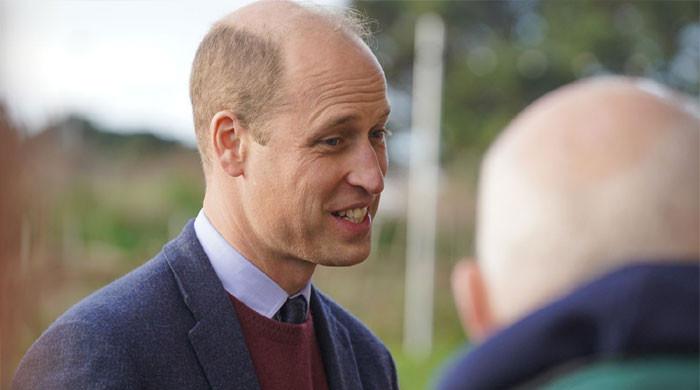 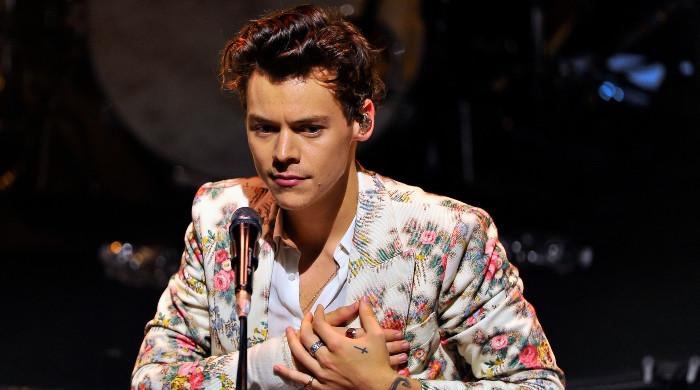 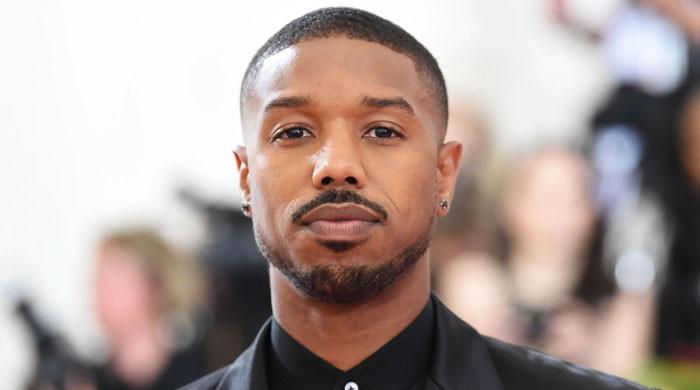 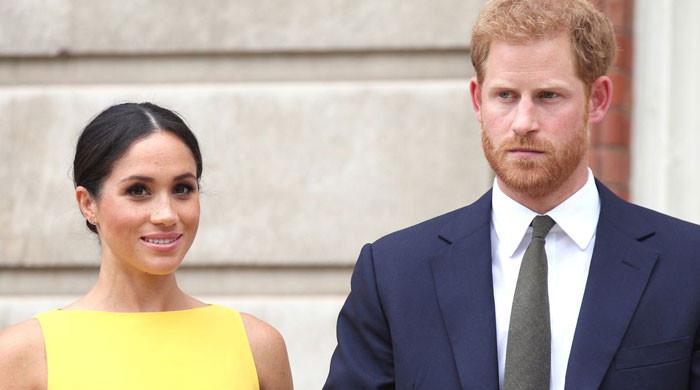 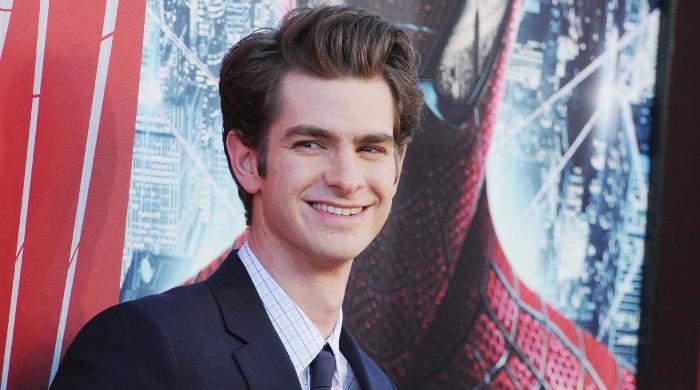 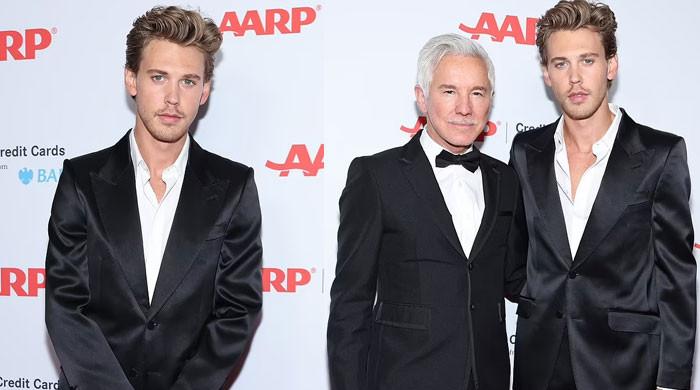 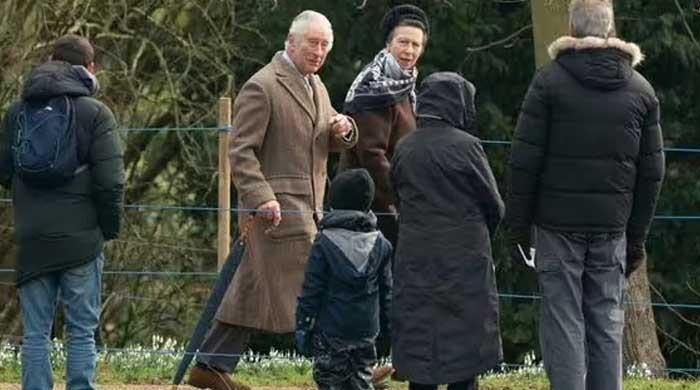 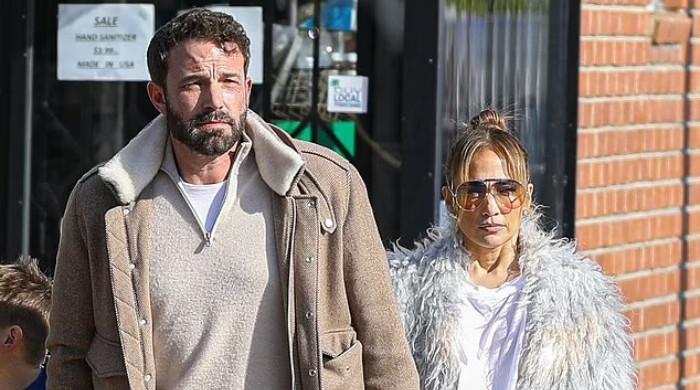 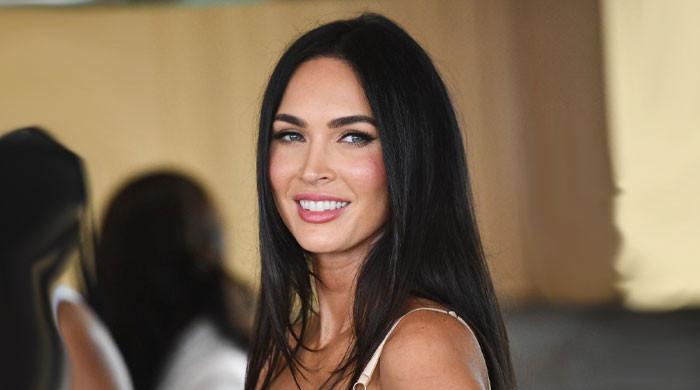 Megan Fox goes from brunette to blonde in new photo 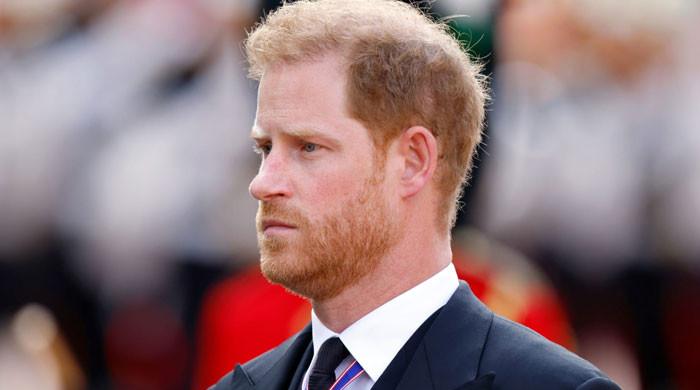 Prince Harry ‘Spare’ in another controversy thanks to artist Jake Chapman 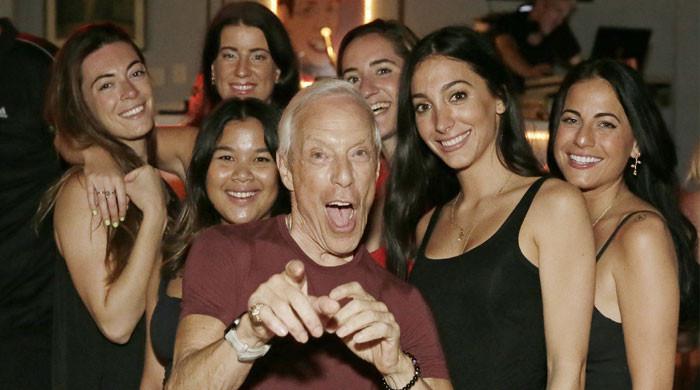 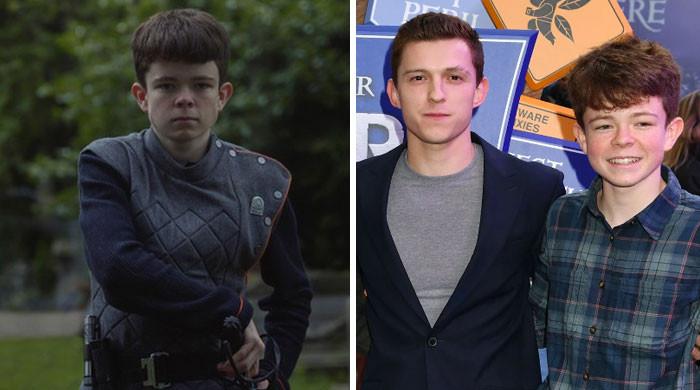