Photos circulating on social media showed the duo all smiles as they signed the nuptials and posed for the camera.

The bride,  of Anaa fame, donned a light gold ethnic ensemble, with matching jewelry and minimal makeup. The groom was dressed in a white kurta shalwar with a matching waistcoat.

The venue was decorated with matching white floral wreaths and bouquets.

Hamza Ali Abbasi had confirmed the rumours of his marriage last week with a detailed post on social media, in which he had recounted how his "platonic" friendship with Naimal eventually resulted into this union.

"You look at your life and realise that many things you do that give you pleasure are the same things which cause displeasure to your Lord. Then one day, in one specific aspect of your life, Allah gets satisfied with the sincerity of heart & accepts your extremely flawed efforts for him and then HE TAKES OVER!

"Allah makes a man like me, who could never sustain anything emotional with the opposite gender, could never comprehend the idea of marriage in his head, Allah makes that man go upto his very platonic friend for 2 yrs Naimal and tell her that he does'nt want a relationship (that GF/BF non sense) neither is he claiming to be in love with her but he wants to marry her with the intention of strengthening his very turbulent efforts to walk a path which pleases Allah."

Hamza had also publicly declined to speak on talk shows about his marriage.

"We were just frnds for 2 yrs & recently Allah put it in my heart to ask her to marry me for reasons i mentioned and she said yes... Thts the entire story," he had said in a tweet. 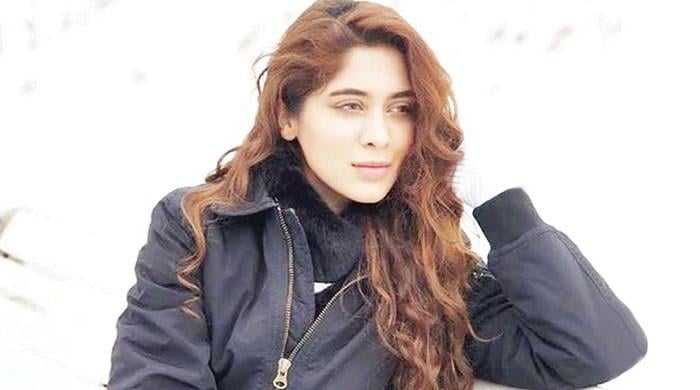 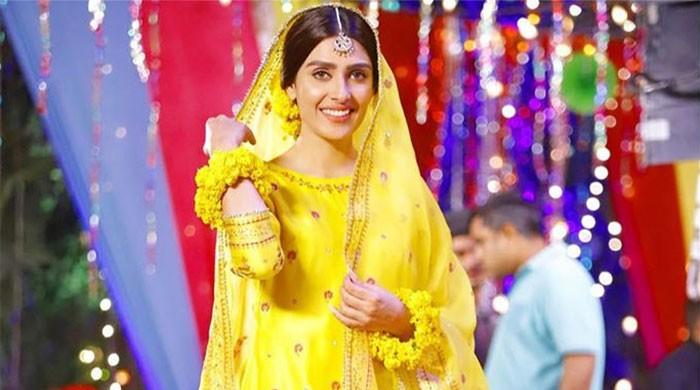 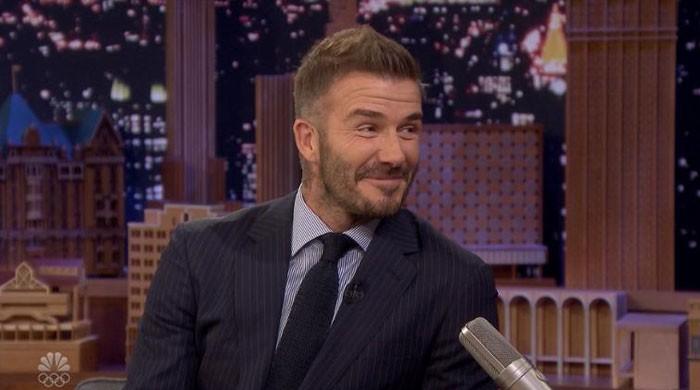 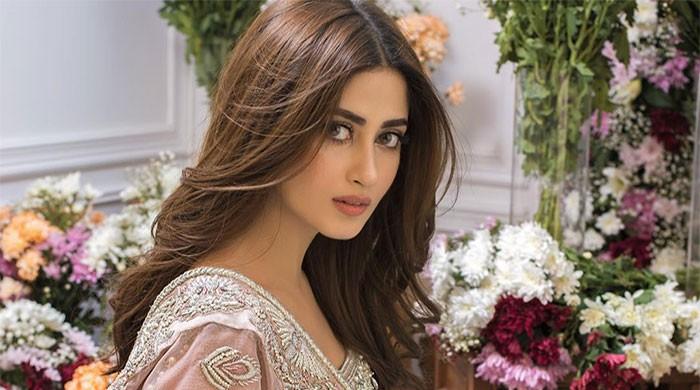 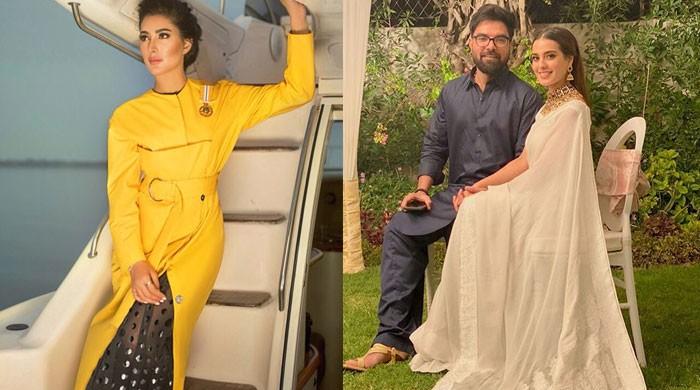 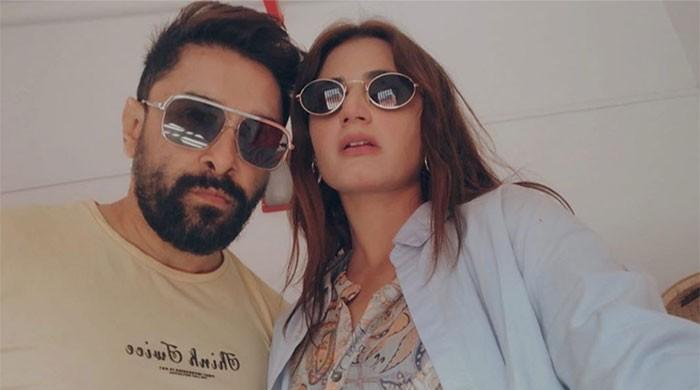 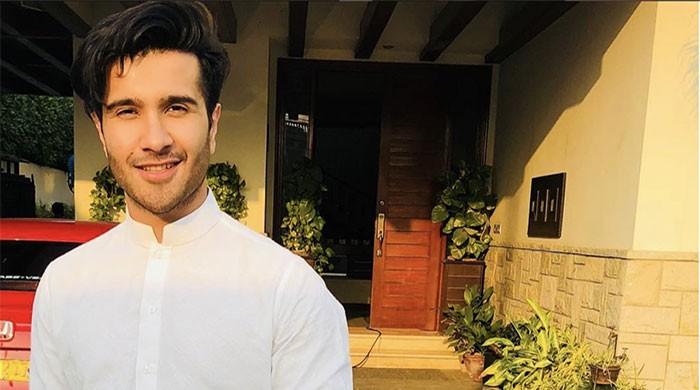 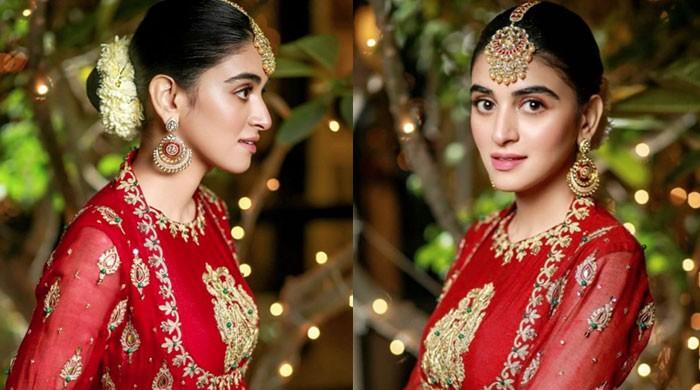