When the British government ordered a three-week public lockdown to reduce the spread of coronavirus, Anthony Dorman knew his Edinburgh comedy club was in danger of shutting for good.

The 160-seater basement venue, The Stand, operates on tight profit margins from ticket sales at the door and drinks from the bar.

Without customers, the Edinburgh institution faced certain closure. But to stay open, management decided to test out a live-streamed show with an option for the audience to make donations.

Demand for tickets at The Stand is usually high but Dorman was unprepared for the online response, as more than 100,000 people logged on to watch the first two shows on YouTube.

"The first show reached more than 34,000 viewers and we received more than 2,000 donations," he told AFP. But the second show was an even bigger success.

"Comics Daniel Sloss and Frankie Boyle produced some content for us and overall we had about 67,000 watching that show."

Both shows were watched from all over the world with some of the audience in quarantine due to the coronavirus.

Some viewers recreated the club's environment in their homes with candles, nachos and drinks but maintaining a live atmosphere has been a challenge for the club.

The tech team set up three camera rigs in a room made to look as much like the club as possible.

During the show, video sketches sent in by comics are played by the master of ceremonies, Mark Nelson, who even interacts with hecklers using a hashtag -- #hecklemark.

Jokes, in the true style of The Stand, have been expletive-filled and near-the-knuckle. Many have delved into the issue of self-isolation.

Comic Jojo Sutherland joked that she had discovered levels of tidying she didn't realise she was capable of during isolation.

"I genuinely spent all day yesterday clearing out cupboards," she said.

"Although, annoyingly, I found right at the back of the linen cupboard a present I had brought the kids for Christmas that I had completely forgotten to give them -- so that's a shame, because they would have loved a puppy."

Comic Jay Lafferty used her show to joke about being part of the over-40s generation.

"I never sat in a car seat," she said. "We didn't even have seats belts in the back until 1986, we all just rolled around. It was fine. We cycled outside with no helmets on.

Dorman said it would be "spectacular" to do a live broadcast of the first show after the lockdown is lifted as a way to say thank you to the public for its support.

"We'd like to say this is what it's about -- it's about being together," he said.

"I think human beings want to be together. That's why this whole lock down and isolation is so difficult."

But he also said the venue may just continue with the online experiment -- particularly after the announcement this week that Edinburgh's international festivals in August had been shelved.

The Stand is one of the main comedy venues during the Fringe festival -- the best-known of the five arts, theatre and music events that attract visitors from across the world every year.

The cancellation has come as another devastating blow.

"For us, it is a big part of what we do in the year. With everybody else in the same boat, we will adapt," said Dorman.

"If we can open our doors in August, if it is safe to do so, we will produce something ourselves in the spirit of the Fringe if we can.

"I think there will be a greater demand for things like live streaming so that's something that might come into play in the festival with us." 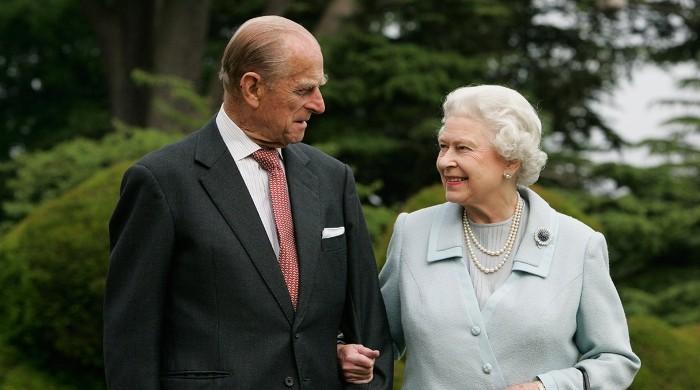 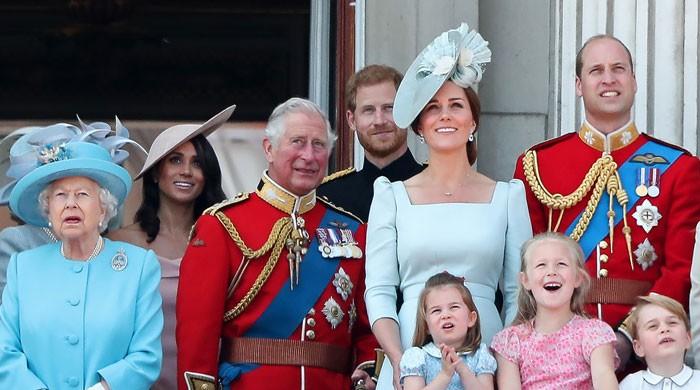 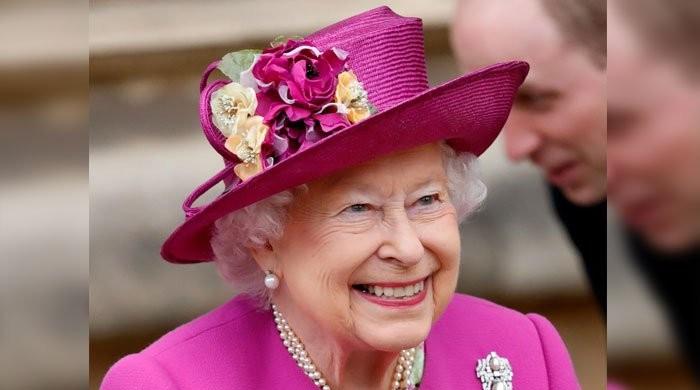 'Queen enjoys getting hands wet in the sink' 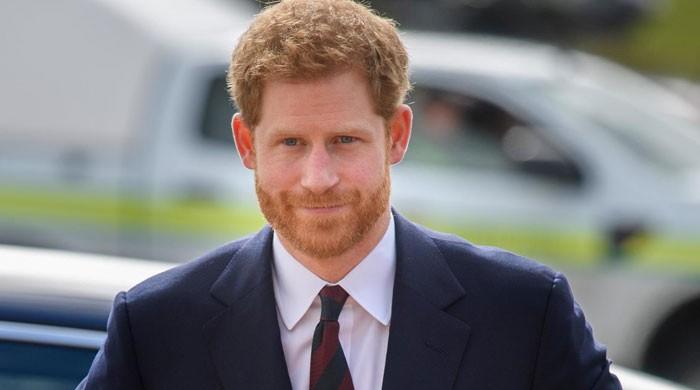 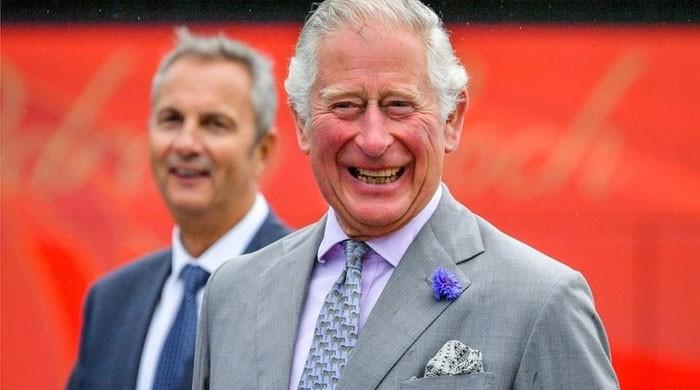 Prince Charles plans to carve his own way in the royal fold: report 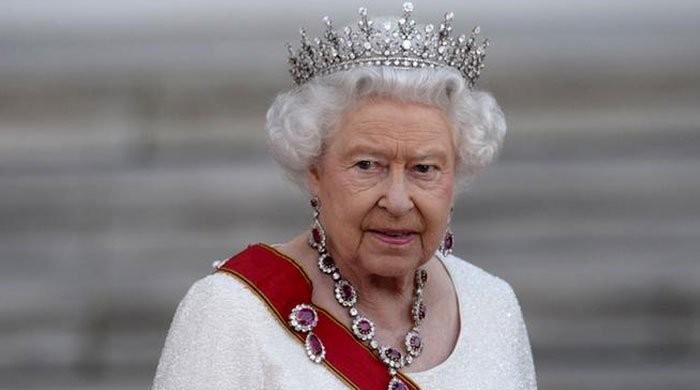 'Queen intends to reign for as long as she lives, wants to die with title' 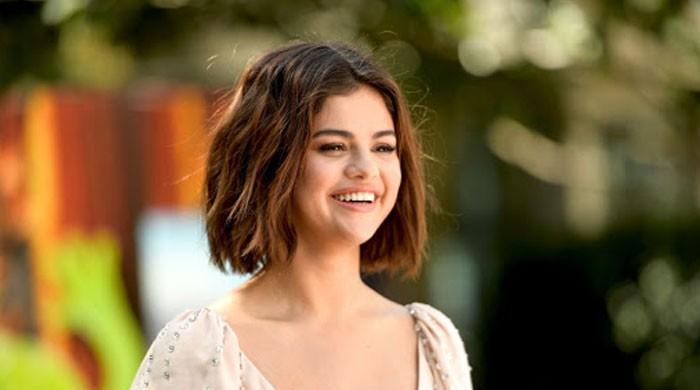 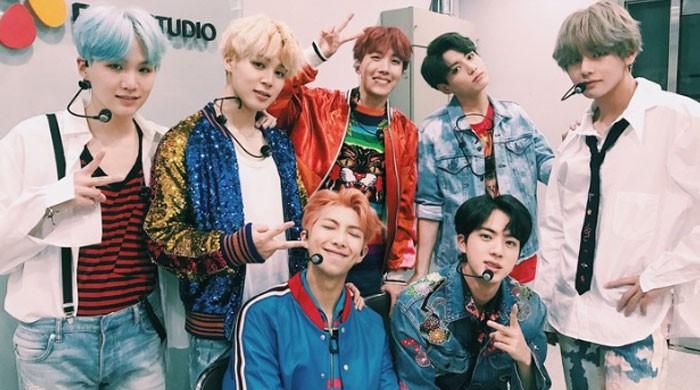 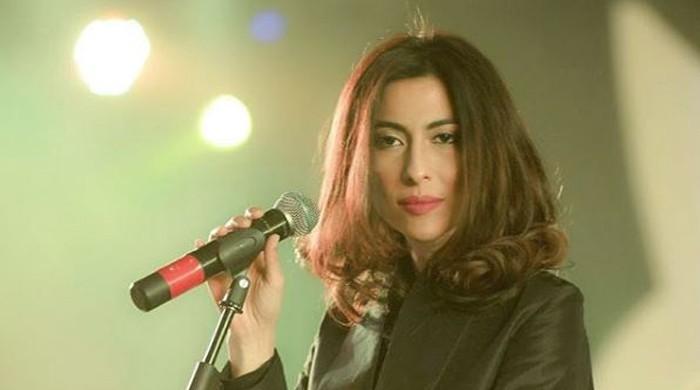 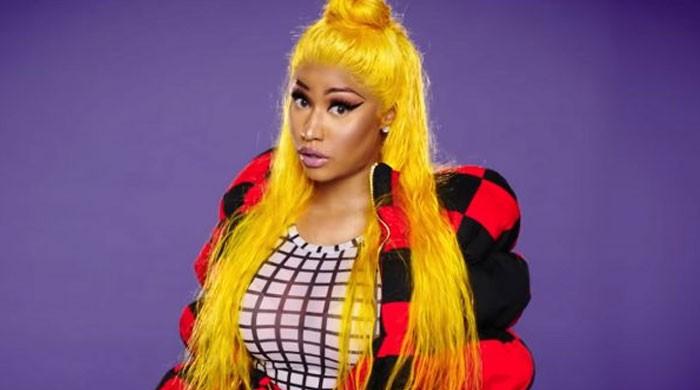 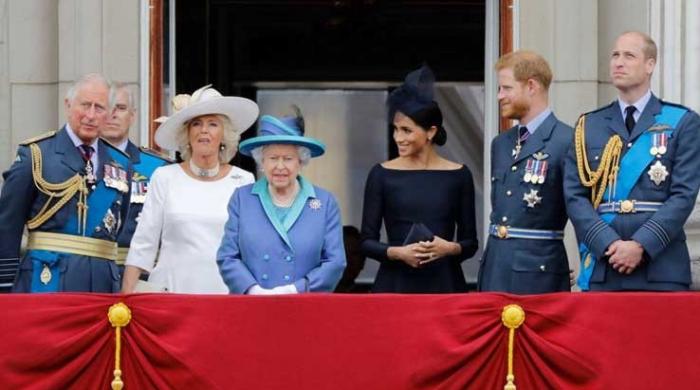 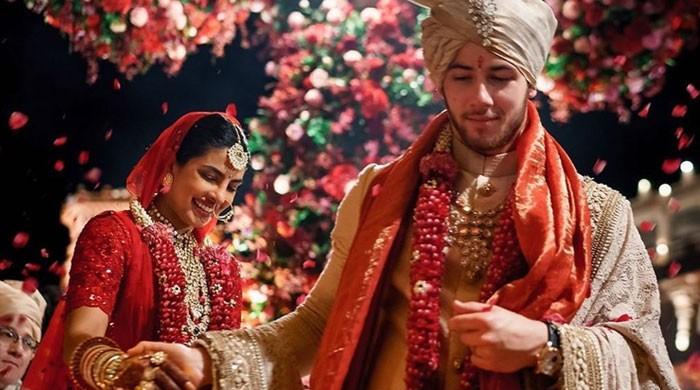