Prince Harry and William only have a limited amount of time to reconcile with each other and put an end to their nasty feud.

According to royal expert Robert Lacey, the brothers must resolve their feud, or else their relationship will become forever irreparable.

The ease of tension between Harry and William must take place before the one-year review of Harry and wife Meghan Markle's new working relationship.

If this does not happen, there will be no going back to friendlier ties between the two Lacey warned.

The review is due in March, but Lacey said he "no longer rates highly the chances of reconciliation" between Princess Diana and Prince Charles' sons.

A big reason why Harry and William came at war against each other was Meghan's problematic relationship with palace aides.

"Meghan's style, the way she swept into the palace, the way she brought her own American advisers with her, rubbed a lot of people up the wrong way," Lacey said.

"So there was that personal animus in those negotiations and I fear there remains to this day an obstacle to reconciliation."

He added: "I no longer rate highly the chances of reconciliation. I think whatever gets decided in March has pretty well got to be for the foreseeable future."

The royal expert also warned if William fills in Harry's recently relinquished role as Captain General of the Royal Marines, "that would be the end" of William and Harry's relationship. 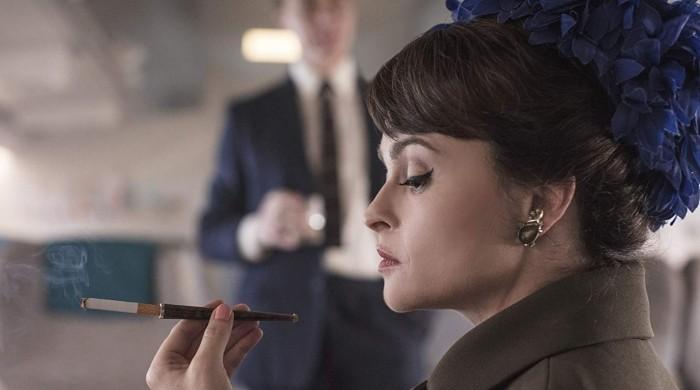