And while fans were head over heels in love with the new hit, some couldn’t help but notice that the inspiration behind the single was her infamous relationship with ex-boyfriend Justin Bieber.

The lyrics read: “Ya no duele como antes, no/La herida de tu amor sanó [It doesn’t hurt like before, no/The wound of your love healed].”

Fans who understood the song wasted no time in coming up with theories about how it was a direct hit at her past relationship.

“Justin Bieber after translating DE UNA VEZ,” wrote one fan as they added a .GIF of a man crying after putting his phone down.

“I thought Selena singing in Spanish as a way to attract attention because she no longer have Justin to do so ! But I WAS WRONG ,Girlie still wrote the song about him HELP jghghghhgh,” wrote another fan.

The song about getting over a difficult relationship features Gomez wearing a midi-length floral dress. 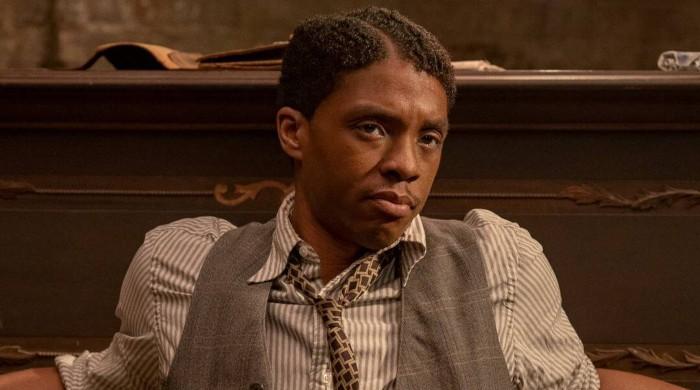