KARACHI: Renowned Pakistani dramatist and playwright Haseena Moin has passed away, her family confirmed on Friday.

According to reports, she was suffering from breast cancer, but reason behind her death has not been revealed yet.

Moin's funeral prayers will be held after Asar in Nazimabad area of Karachi's district central.

Condolences poured in from all quarters over sad demise of the legendary dramatist.

PTI member of the National Assembly (MNA) Andleeb Abbas shared a tribute to the late artist as he tweeted: "What a loss...Haseena Moin who created such world class life stories is no more...She gave women a new empowered strength and made Indian Bollywood pale in comparison....Her legacy will remain."

Haseena was born in Kanpur and received her early education in her ancestral region. She then moved to Karachi in the 1950s where she graduated from the Government College for Women earned a Master of Arts in History from Karachi University in 1963.

Her written dramas have even gained international repute. Moin was the recipient of the Pride of Performance award for her services towards performing arts in Pakistan. 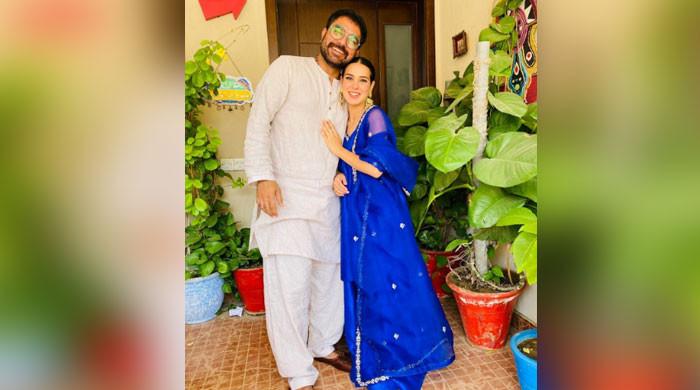 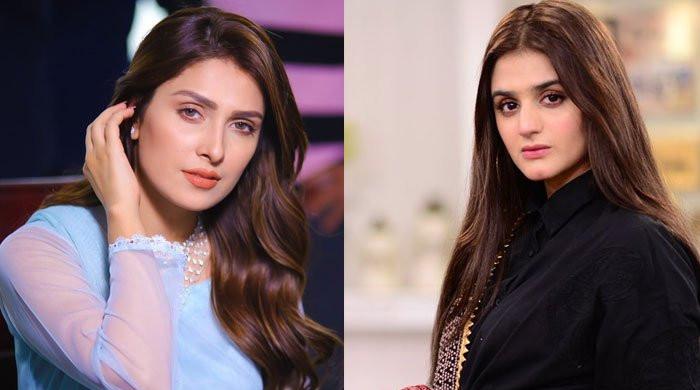 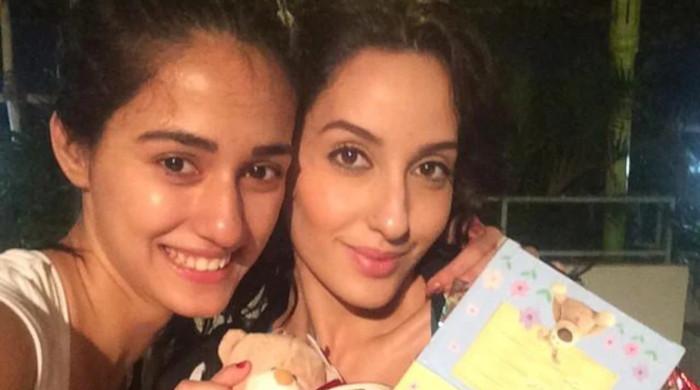 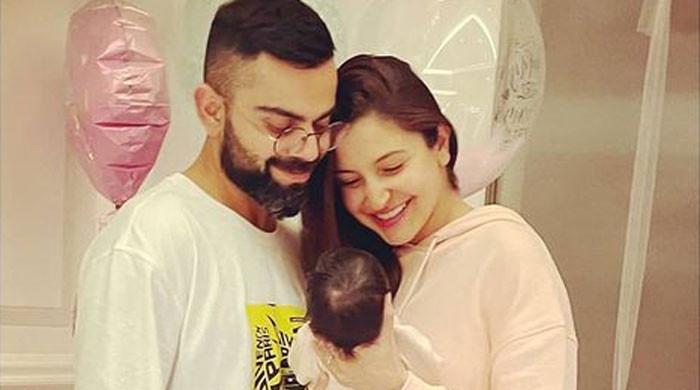 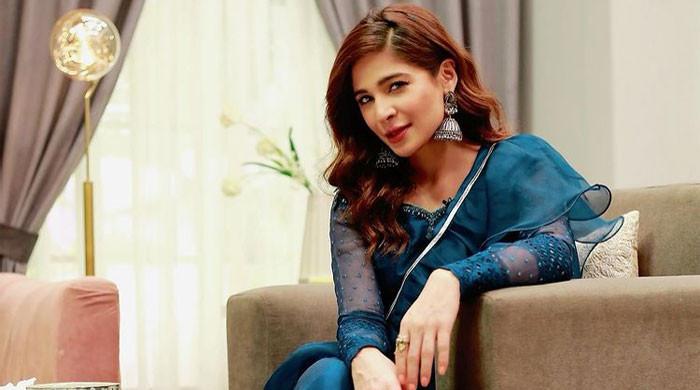 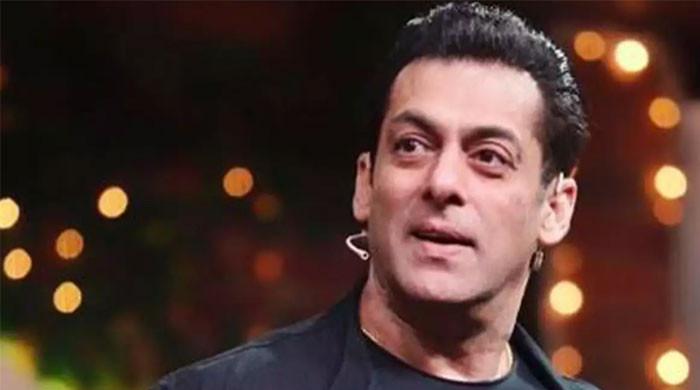 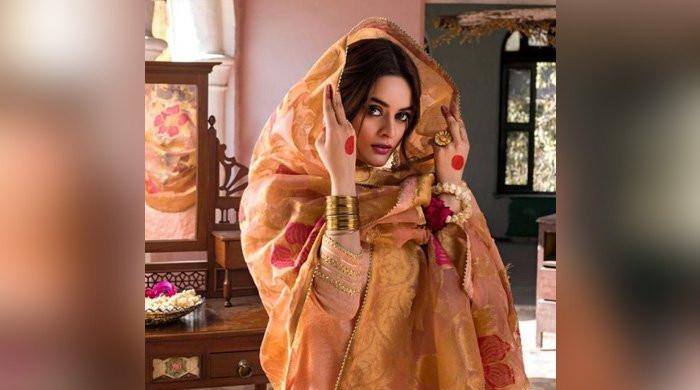 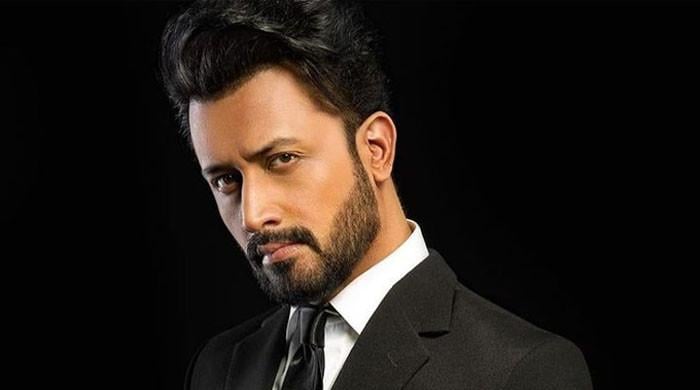 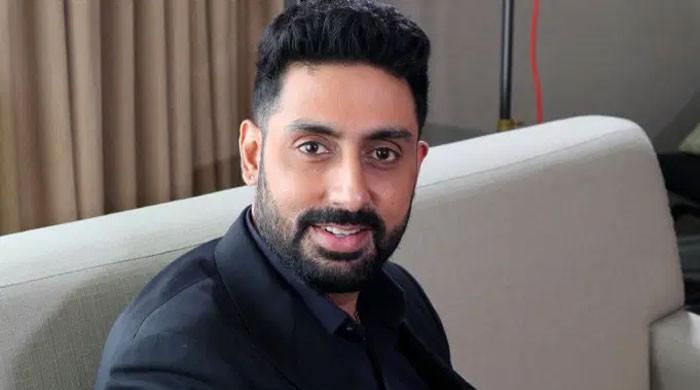 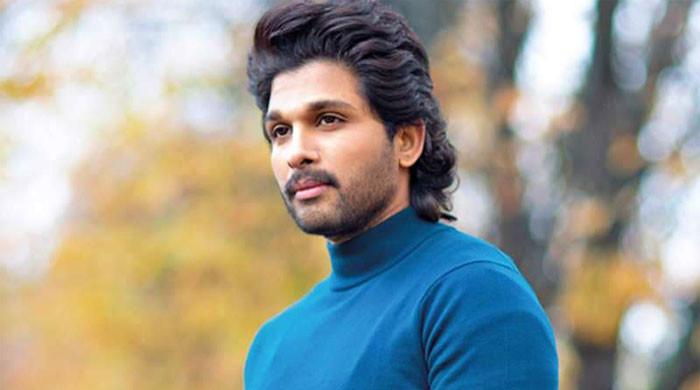 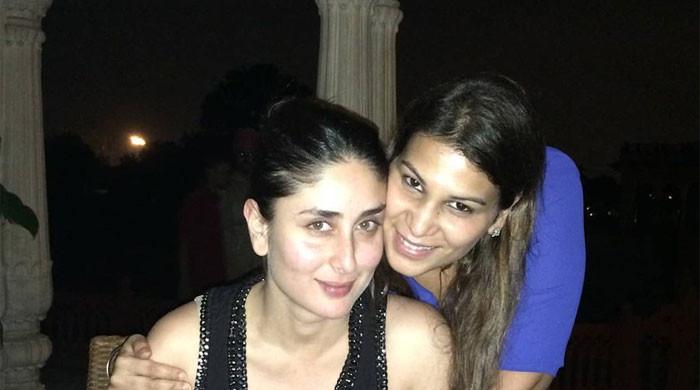 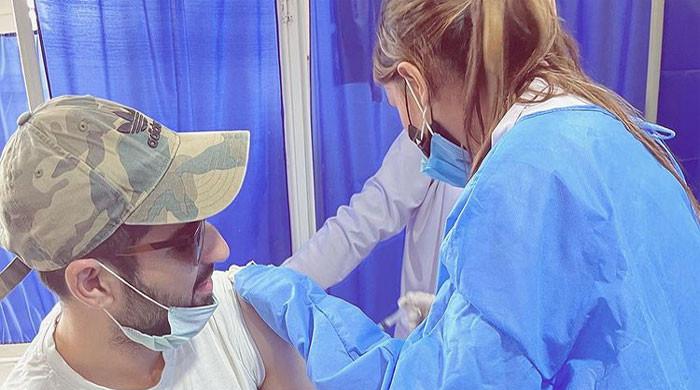