In conversation with Umair Jaswal 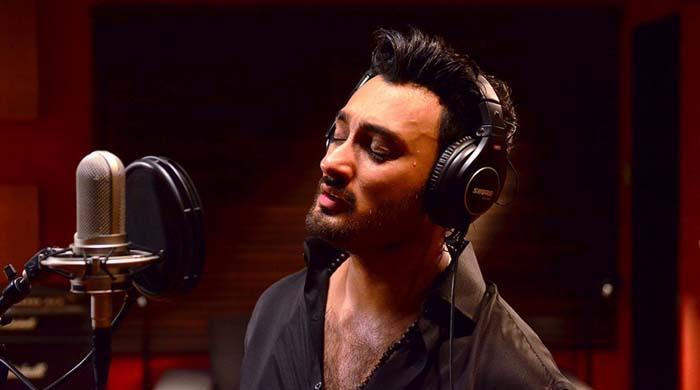 Umair Jaswal has been in the picture for almost a decade but he hit the circuit only last year; ‘Sammi’ was the second biggest hit to emerge from Coke Studio and his movie debut in Yalghaar, and the physical transformation he underwent for the role, went viral. There’s obviously much more to Umair Jaswal than meets the eye; his political and religious views, his relationship with his fans and his take on the music industry at large. Here are extracts of our conversation…

Instep: Are you not part of Yalghaar anymore?

Umair Jaswal: I’m not part of Yalghaar anymore. The film has been on the floors for three years and I was in it from the beginning and I’m thankful to Dr Hassan Rana, the director, who pushed me to act. But Yalghaar is a huge project and it was facing a lot of inevitable delays. Unfortunately I had to choose. I could be a supporting actor in one project, with about 20 minutes of screen time or I could sign up for a project with a big network in which I played the lead. I asked them and they understood; my departure was very friendly. I had shot several scenes before I left and I’m not sure whether they’ll be retained or edited out of the final film.

Instep: You started with action in Yalghaar and have done period drama in Mor Mahal. What kind of roles would you like to do next?

UJ: The comfort zone would be action films but I would like to work out of my comfort zone because outside the comfort zone is where the magic happens. I’m blessed to have such a huge project as my debut but I’m cursed as well because nothing this big is going to be made any time soon. Some of the offers I was telling you about were from some very great filmmakers but I’ve had to say no. I’m still not sure whether I can act or not. I’ll go through the first 15 episodes of Mor Mahal and then decide if I want to pursue it or not. But whatever I do must be content driven. The content should be really strong.

Instep: You speak of strong content and social responsibility; how responsible do you think a celebrity should be?

UJ: I think of it in two ways: I believe that God has given us the ability to speak up and have influence. We have influence over a lot of people. When we say something, people listen. We can generate opinions but if one of us wants to do useless commentary, that’s up to them. If you want to share something good, that is also up to you. Responsibility as a celebrity should be such that you should not pick sides. For example, I share a lot of anti-PMLN posts but that doesn’t mean that I’m a PTI supporter. I say that I’m with anyone who is doing good in this country. When it comes to gay rights and feminism, I think you should practice what you preach, and that’s where you should leave it. These things are very personal. I don’t talk about anyone’s religion, or sect, or sexual preference. Who am I?

Yalghaar was originally meant to be Umair Jaswal’s debut into the world of acting.

Instep: Don’t you think that playing the religious card is such an easy way of gaining popularity in this country?

UJ: I don’t want to name public figures, but they all do it. They know religion sells. You put religion on a soap and people will buy it. That is the sad part but we are to be blamed as well. My fault in this is that I did not read up on religion. Why didn’t I take that authority so that I could openly talk about religion? The people here who become aalims etc, their worldly knowledge is so limited. You are supposed to take your faith and the world together, hand in hand. These scholars are taking religion into the darkness. My heart and faith says that in every human being there is a balance. You should know the difference between good and bad. For me, humanity comes first. You have to love everyone.

Instep: You’re seen as a PTI supporter. Do you think Imran Khan can bring a change?

Instep: Do you think he’s also playing the religious card?

Instep: Haven’t you been approached by a religious party yet?

UJ: I have been approached by two different kinds of groups but I wouldn’t like to name them.

Instep: Back to music: why is our music industry so scattered now? Why is there no unifying source?

UJ: We have to go back in time and see what was the golden era of music. It was the Musharraf era. Then Sheikh Rasheed did one thing that made me a huge fan of his. What he did was that he banned Indian channels.  The benefit of this was that when those channels shut off, all these bands – Noori, EP, Karavan, even Ali Azmat, they all became big. We had our own content because we had our own channels, and they were bound to play our own stuff. And when our stuff was made, people could see music being released and videos being made. I started music at the most troubled time for Pakistan. I wouldn’t have concerts for a whole year, maybe even two. We would only do music in our studios. These guys have played 300 shows a year. That was the best time of Pakistan. Then the corporate greed came. They wanted to make money. The ban was removed. Channels like 8XM came into play, channels that just play 6% Pakistani content maybe.

Instep: Do you then think that Bollywood films should be banned?

UJ: I don’t think they should be banned. We like Bollywood. Don’t ban foreign content; just control it. PEMRA has made the regulations; they should follow it. We would have stars and musicians in Pakistan if there were enough dedicated platforms. People ask why Umair Jaswal doesn’t make music videos and I say because I know it’s not going to go on TV. It will be played for two days and then some Indian song will replace it. When I know that channels won’t give me airtime, then why should I throw money in a well? For me, it would be better to make songs for an OST. Or play my song in Coke Studio.

UJ: We need to be independent. We should do our own concerts. There are problems with that as well. There are entertainment taxes and if someone is asking for 60% of your revenue, why would you arrange a concert? Concerts used to be a regular thing because people would make money off them. Now they are sponsored by brands. This is the last thread we are all hanging by. If this also goes then everything will end. Nobody wants to put in their own money to release music. Now we don’t even know how to release music. CDs are obsolete. Online it’s very difficult to monetize it digitally. We all have heard pirated music all our lives but I’ll buy an original CD of a band that I really like. That is my contribution to them. As a fan, this is all you can give. People want everything for free.

I have a question from my fans: I’m doing everything for you, what are you doing for me? You don’t want to pay for tickets; you all want free passes. People come to corporate shows for free. If you call a C grade ‘international’ electronic artist, that show will get sold out for as much as 7000 a piece. For your own artist you can’t even spend even 500 rupees. You as fans did not push me to make music. Fans do not pay our bills but they judge us for everything we do. If we do an ice cream ad, they humiliate us for it.

Instep: Are you expecting negative feedback from your work in Mor Mahal?

UJ: We as a nation are negative. It’s very easy to criticize. People comment that the sets aren’t great but they were not there; they do not know the challenges we faced. People say ‘yaar, the extras aren’t up to mark’ but again I say, you were not there. You don’t know the real challenges. Pakistan sadly does not have an industry and there are no casting agencies. It’s not like Bollywood where an agency will provide you 500 students over night. Getting 50 people for a specific scene is hard here. People don’t realize the situation we work in.

UJ: A lot of people have approached me after Mor Mahal and I have rejected twenty-plus projects including films and television. But my honesty is that I want people to see my work and then offer me opportunities. I don’t want offers just because Sarmad cast me in this role. I want you to see what I can do. I want people to see 5 or 10 episodes and then opine on my work; even I will decide after ten episodes whether I have been able do it or not.

- Originally published in The News 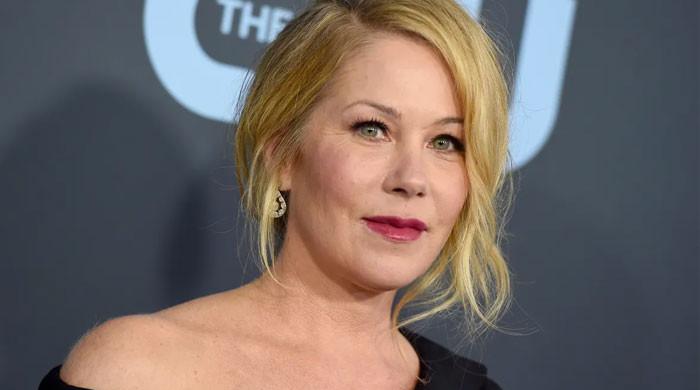 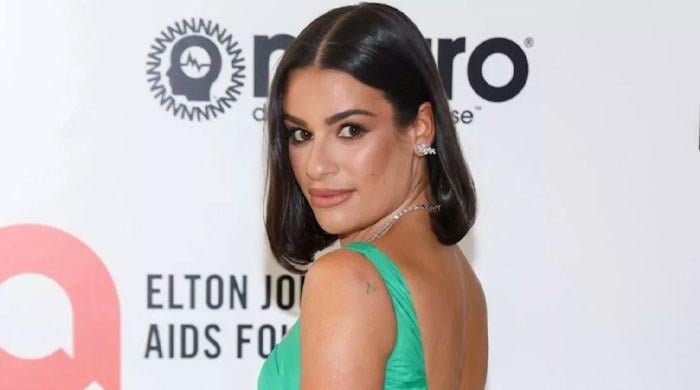 Lea Michele gets candid about addressing backlash from ‘Glee’ costars 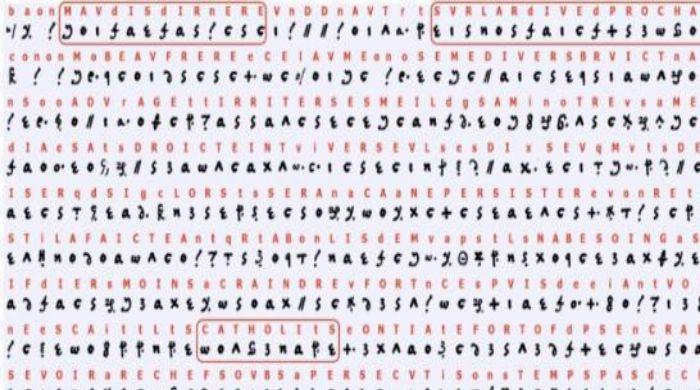 Lost letters of Mary, Queen of Scots, found and deciphered by codebreakers 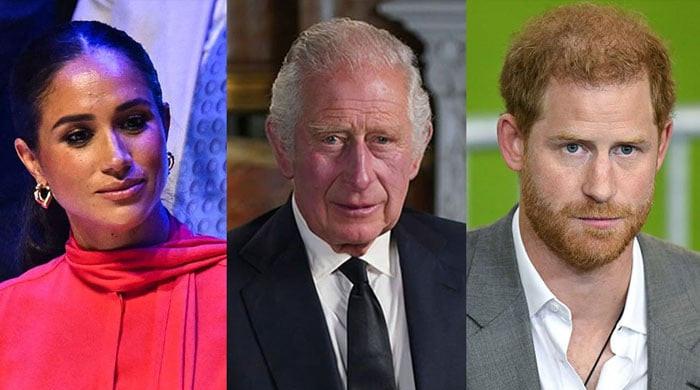 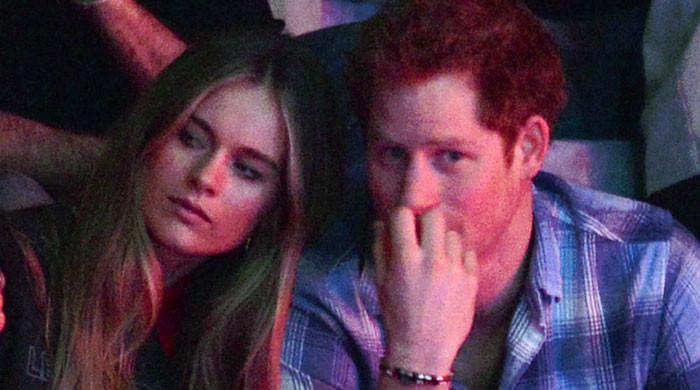 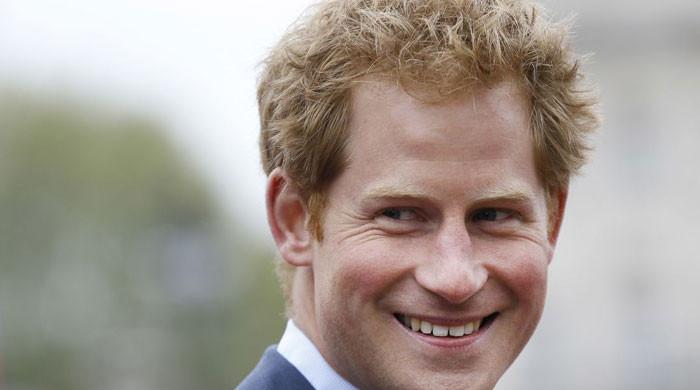 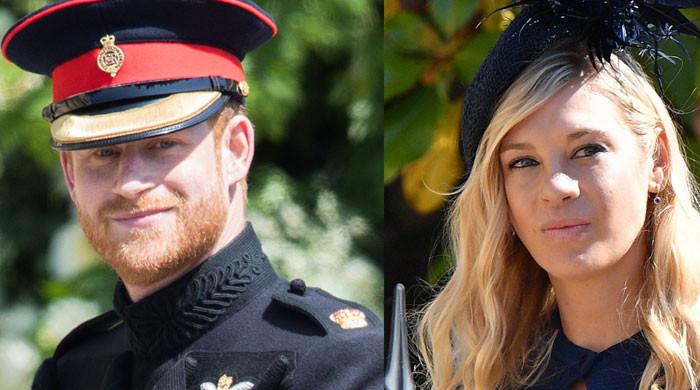 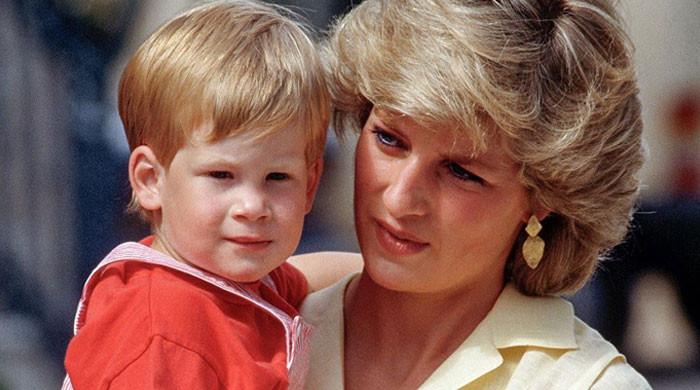 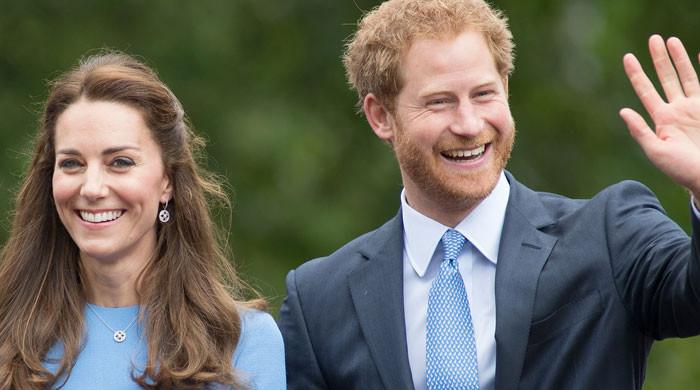 Prince Harry was told not to talk about ‘Kate’s killer legs’ on Prince William wedding? 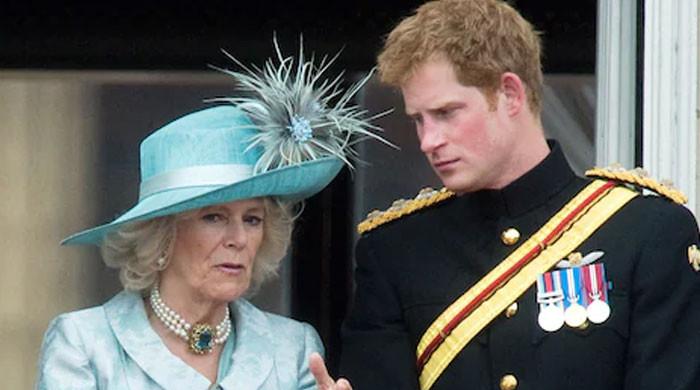 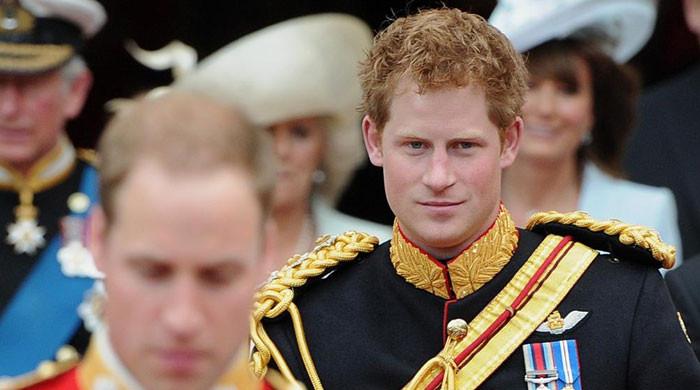 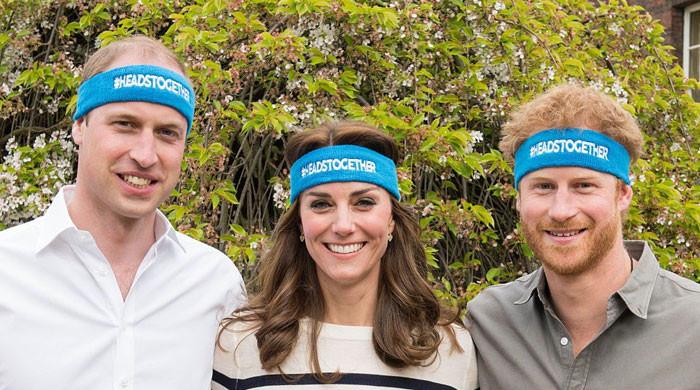