Kami Sid broke social barriers and stereotypes with her recent photoshoot as she emerged as the country’s first transgender model.

We asked Kami some basic questions after her successful photoshoot and the cause behind it. When asked how her entry happened in the fashion industry, her response stated that she had a very simple approach behind it – alleviating the status of transgender people.

“It started when my friend stylist Waqar J Khan came to me and said that a photoshoot can be done and it will be for a cause,” she said.

Kami said that her friend urged her not to think about the negative and positive impact of the outcome.

She said that she wants to extend her activism and further the cause of transgender people.

The people behind the photo session also shared their views regarding Kami Sid’s stunning photoshoot.

“We wanted to present a transgender and she (Kami) was pretty confident in her skin,” said stylist Waqar J Khan.

The makeup artist Nighat Misbah said the shoot was supposed to be different, having the ‘wow’ factor.

“I was taking the shoot quite lightly,” said photographer Haseeb M. Siddiqi. He said that he did not anticipate such a massive response and positive feedback on the step.

Kami’s inspirational photoshoot made her mark as the country’s first transgender model. She had dedicated her stunning photo session to ending phobia and misunderstanding regarding transgender people.

The condition of the transgender community in Pakistan is in dire straits. Often shunned by their own family members, most of them end up being artists or street performers to earn a living. 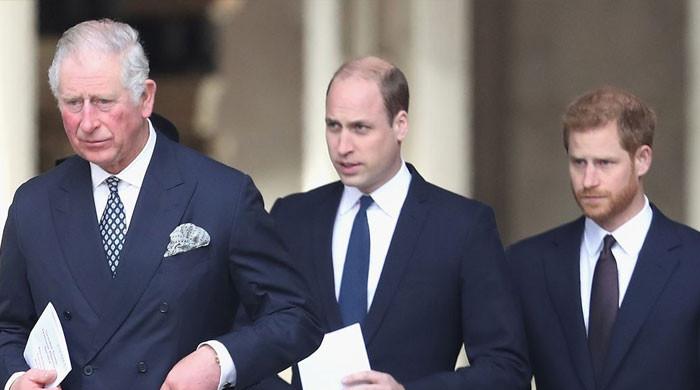 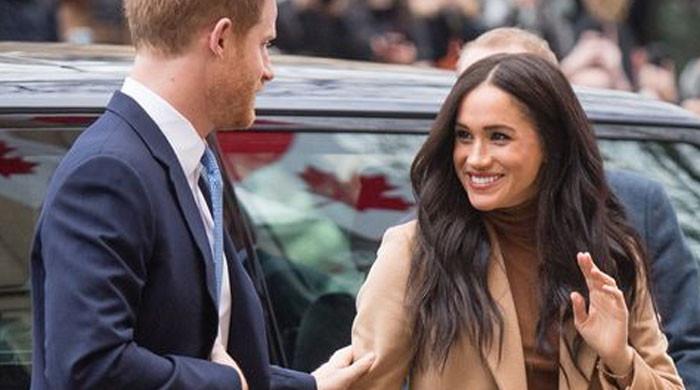 Prince Harry ‘driving up the wall’ in rage over Meghan Markle coverage: report 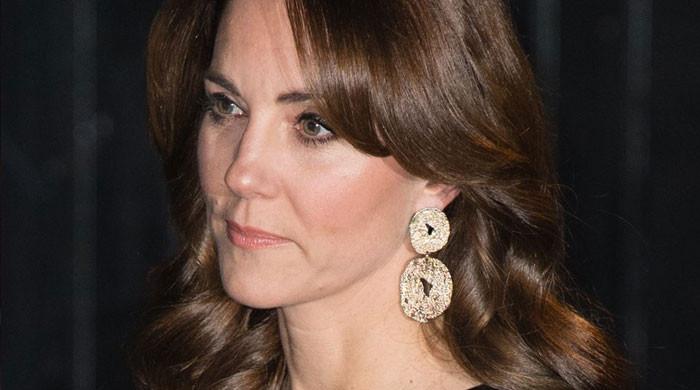 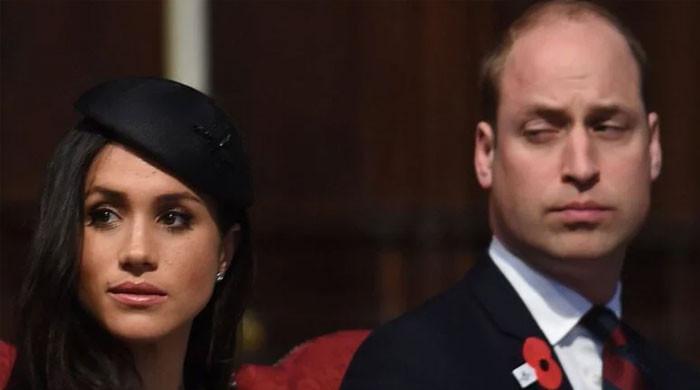 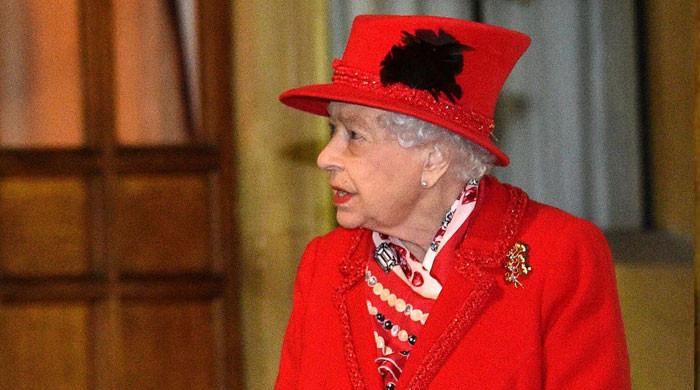 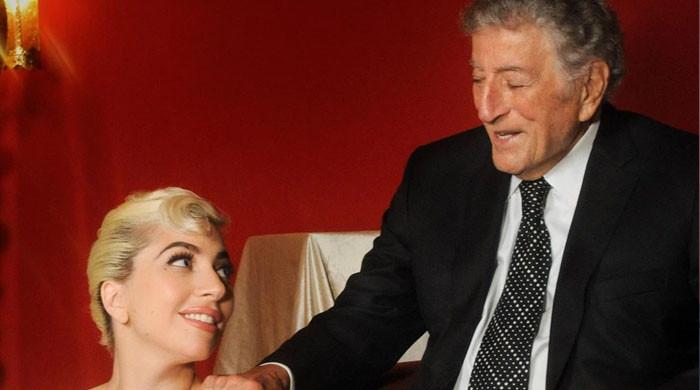 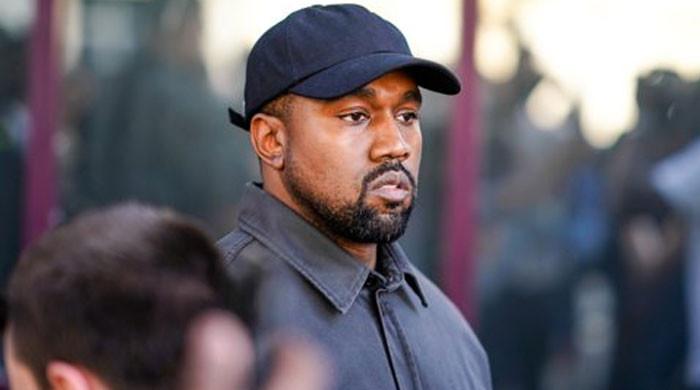 Kanye West wants his ‘family back together’ in Thanksgiving prayer 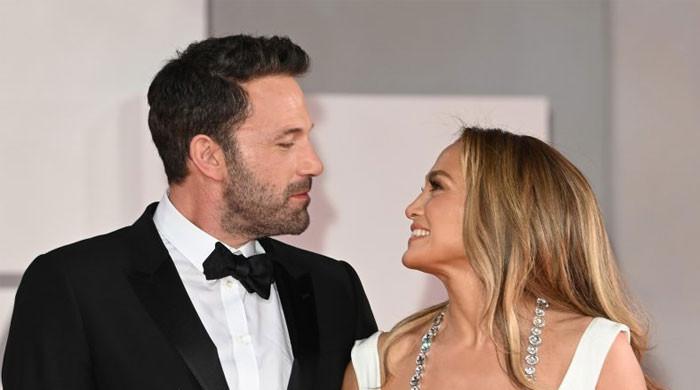 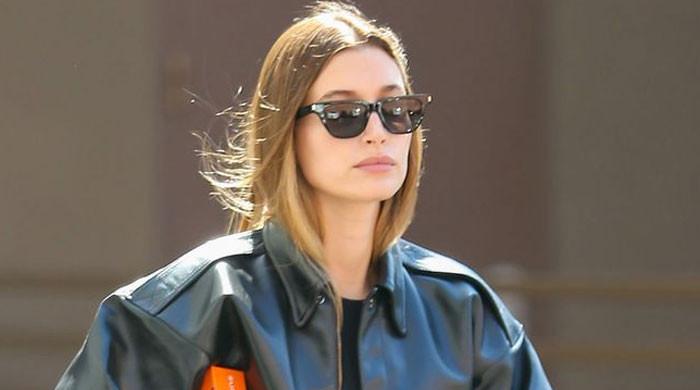 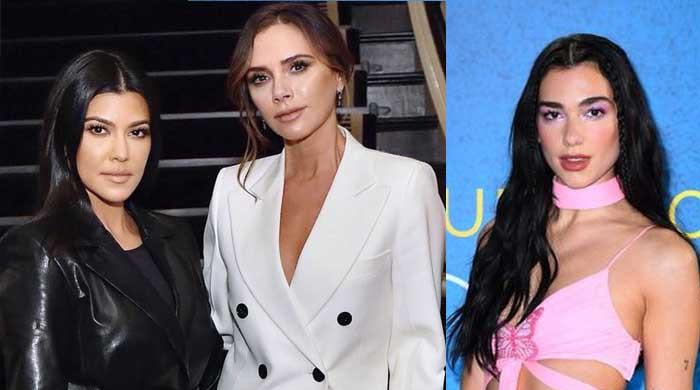 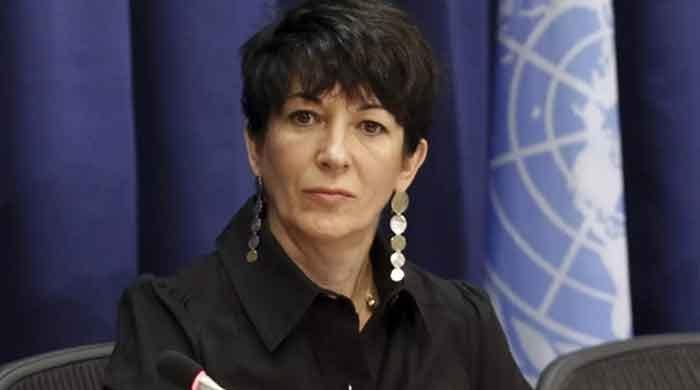 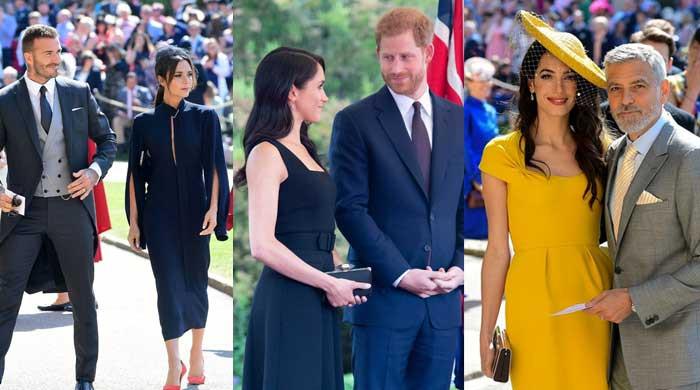 Clooneys, Beckhams, Oprah, other pals help Harry and Meghan in their quest for independence: report