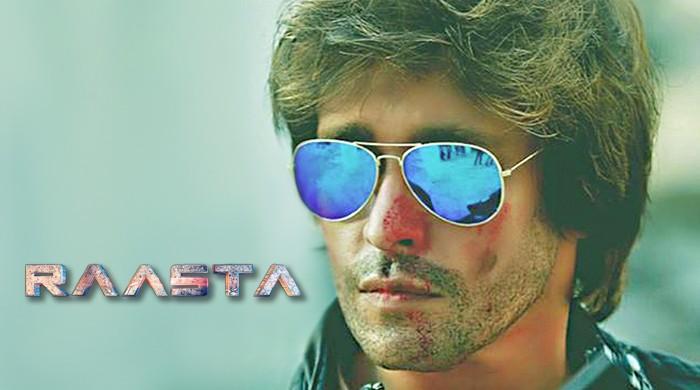 Sahir Lodhi, who turns equal number of heads in admiration and critique, is all geared up for his new film “Raasta.” A well-known name in the Pakistani media, Lodhi has often expressed his long-existing desire to enter the film industry.

The film, which still doesn’t have an official release date, comes with its own share of issues. Many claim that with Lodhi’s involvement in the film as the lead actor, scriptwriter, co-producer, and co-director, it will be just to label it a one-man show.

Others remain dubious as to whether it will continue on the traditional themes, contrary to the actor’s assertion in an interview with local media outlet that despite the romance story featured in it, it depicts a boy’s battle against the society’s prevalent injustices.

The film boasts big names from the film space, such as Shamoon Abbasi, Aijaz Aslam, Abeer Rizvi, and Saima Azhar.

Raasta’s first trailer delves into an amalgamation of blood-shed, booze, violence, nightlife, desi events, and clichéd dialogues, topped with Lodhi’s appearance in fabulous blue sunglasses, as his hair billows away in the wind.

#SahirLodhi spotted on the sets of his debut film, #Raasta!

A commendable factor, however, is that the TV show host has been able to deal with his morning program, RJ duties, and film project successfully, all at once. With regard to his film, which is his big-screen project 11 years after he rose to fame, he commented that it portrays elements not shown in contemporary movies as of late, and that it “will be a real film.”

Lodhi prides himself on the fact that “Raasta” has been made in a completely Pakistani manner, with shoot locations ranging from Karachi and Lahore to areas in Balochistan.

It is noteworthy that the film has provided model Saima Azhar the chance to make her movie debut. She said, “Sahir and I will play the lead roles in the film. […] There will be no vulgarity or raunchy jokes in it.” She explained that while there have been numerous offers for her earlier, a quick skim-through of Raastey’s script made her think “This is it!”

Check out Raasta’s official trailer and a song clip here, and decide for yourself: 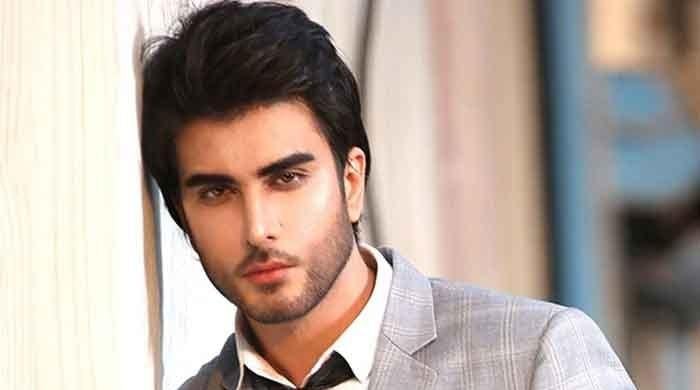 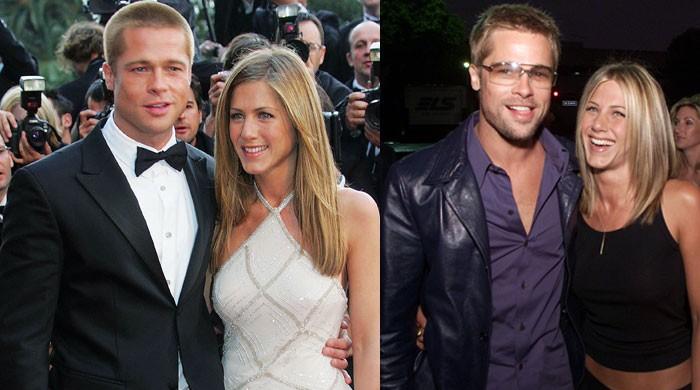 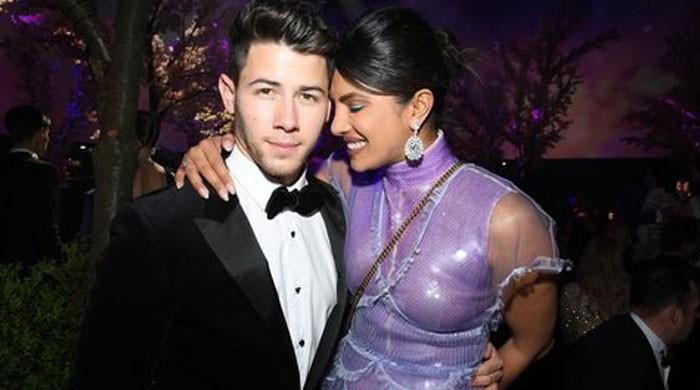 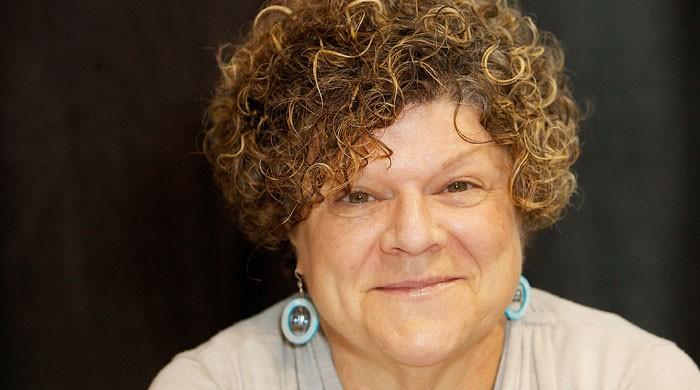 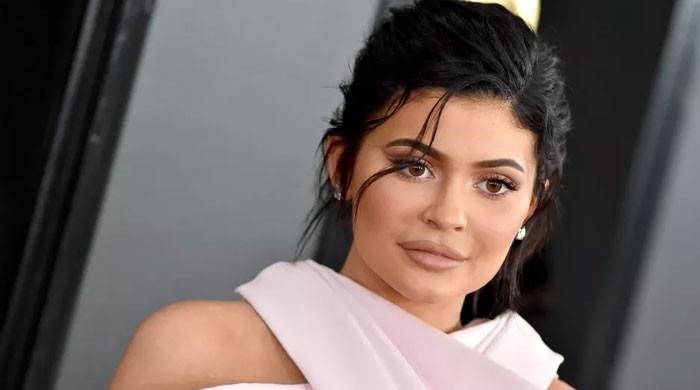 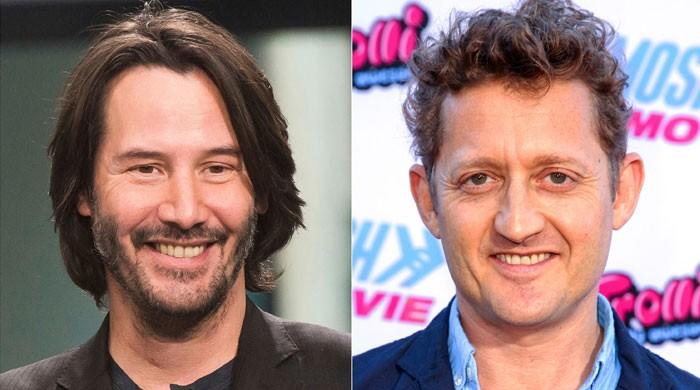