A series on the life of Einstein set for release 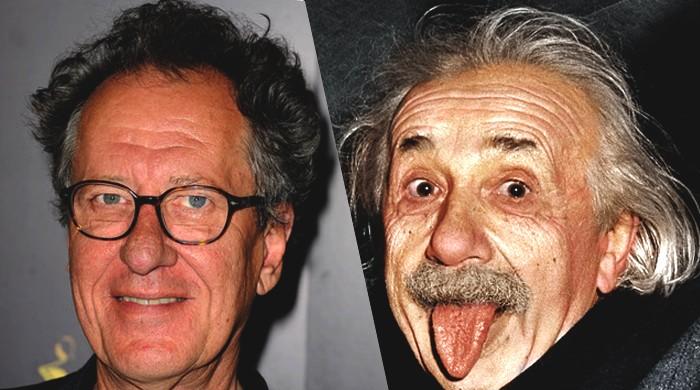 Finally, we have what looks like a promising inside view of the famed inventor Albert Einstein’s life. National Geographic’s new TV series Genius – the first of the channel’s anthology project, is all set for a release in April 2017, and its latest extended trailer was revealed recently.

Produced by Brian Grazer and Ron Howard, the series’ trailer welcomes the audience to a street where a young boy chases the scientist for an autograph. It then delves into the intellectual’s personal and professional lives, both of which continue simultaneously but have wide, seemingly-irreconcilable gaps.

As is the case with such prodigies  – something very noticeable in Eddie Redmayne’s Stephen Hawking in The Theory of Everything and Benedict Cumberbatch’s Alan Turing in The Imitation Game – Einstein grapples with the imbalance between his surrealistic, ideal world and the real one, where interaction between people is full of hints, metaphors, sarcasm, and anti-theses.

From a very young age, Einstein – who works as a clerk – is shown to be very rebellious, someone always willing to test out his theories, desiring they be publicised, and secluding himself from the world if he gets focused on something. He also has a stint as a teacher, where a tinge of German is heard in his English.

In an interview to entertainment website Vanity Fair, Howard commented, “[…] Albert’s life story—what his youth was like, who his friends were, who his enemies were, his tumultuous love life—is a story people don’t know.” He believes that people are going to love the effort with “this ambitious and revealing human story behind Einstein’s scientific brilliance.”

The first season will treat science nerds to 10 episodes. 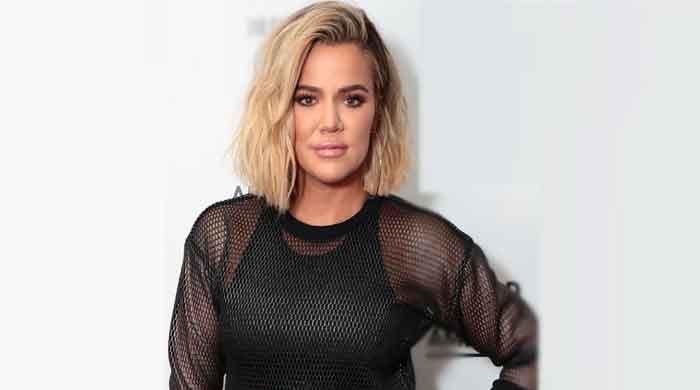 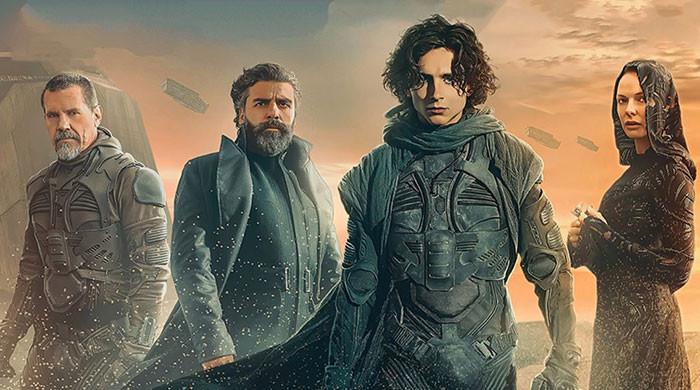 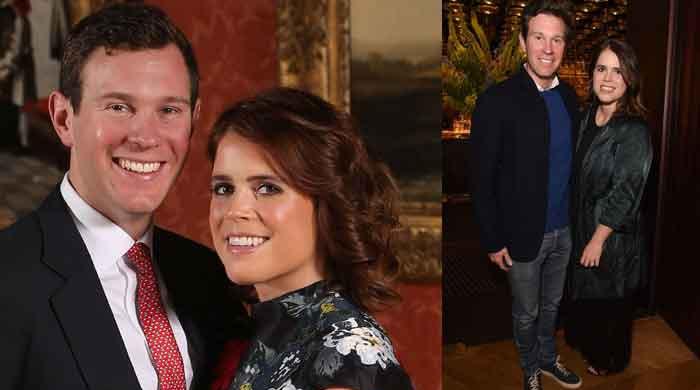 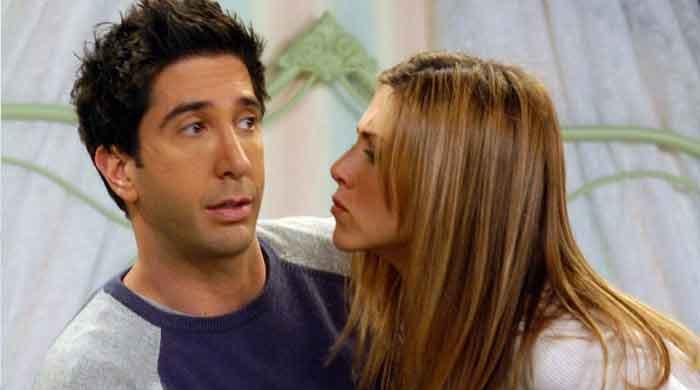 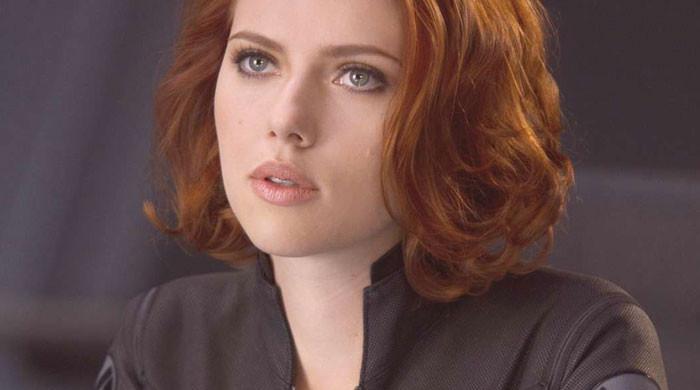 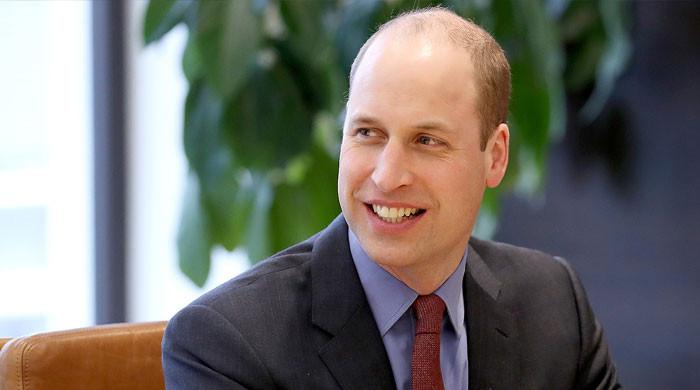 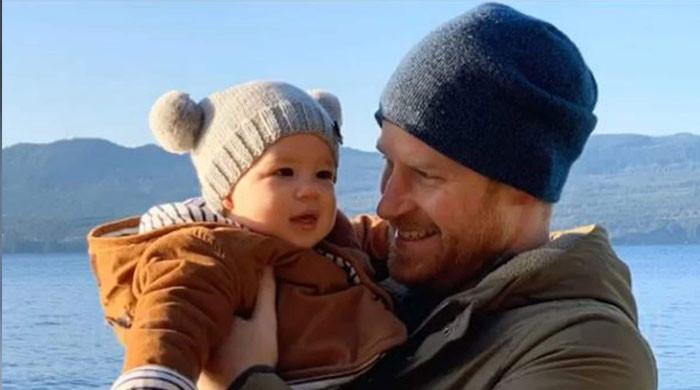 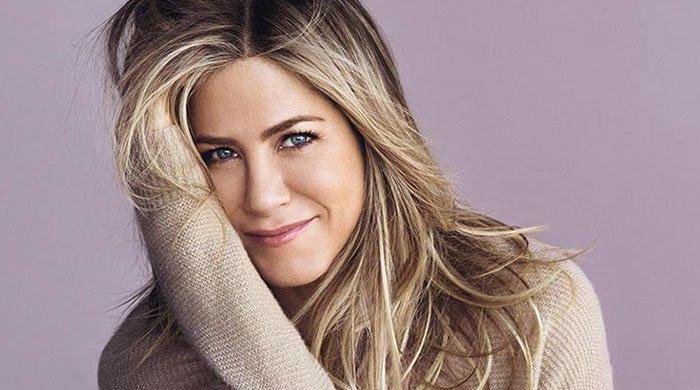 Jennifer Aniston swears off dating apps for this reason 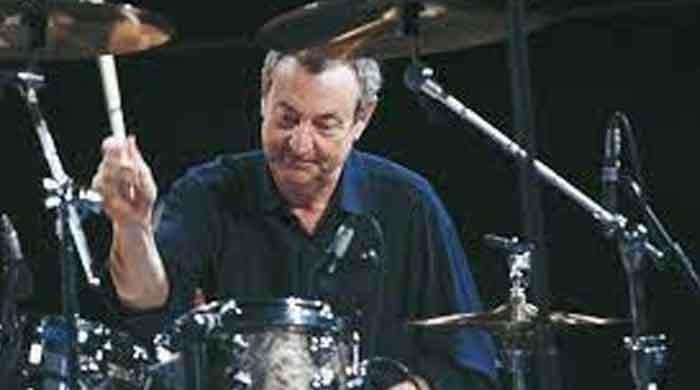 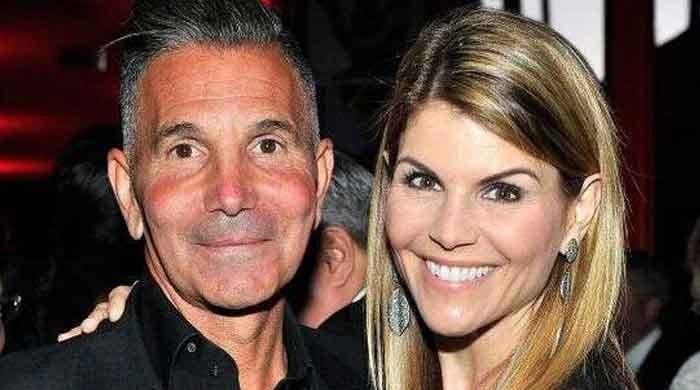 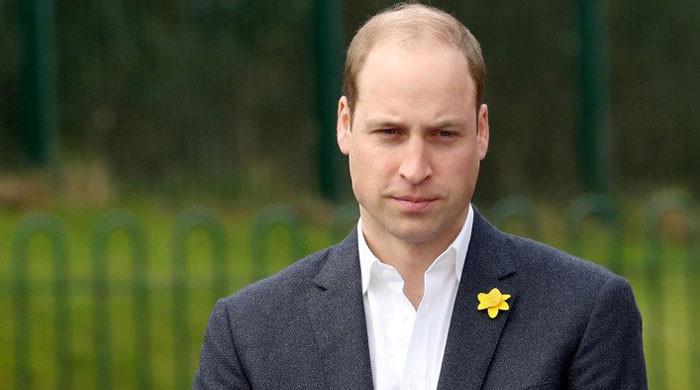 Prince William takes space as the ‘alpha male’ in the Firm 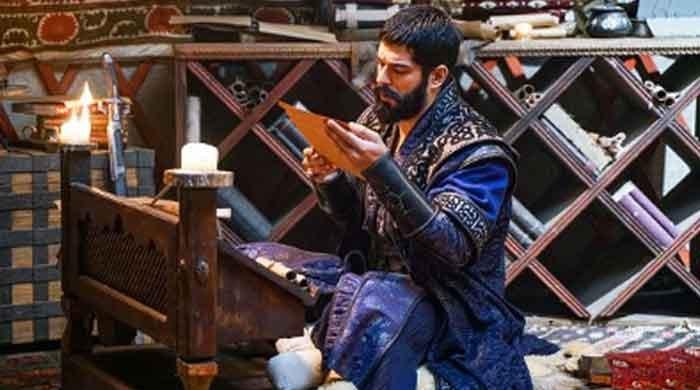