While Brad Pitt was accepting the 'Actor for Outstanding Performance by a Male Actor in a Supporting Role in a Motion Picture' award for his work in Once Upon a Time in Hollywood, the camera panned at Jen spotting her quipping, applauding and even chuckling at Brad’s speech.

Brad, during his charming speech, made reference to the similarities between the role of Cliff Booth [his character in the film] and his own life.

"Let's be honest. It was a difficult part," he told the audience of his peers, hanging on to his every word inside the Shrine Auditorium.

"A guy who gets high, takes his shirt off and doesn't get on with his wife. It was a big stretch," Brad said.

About the former flames crossing paths again, E!News revealed, "They said hello very quickly. Jen arrived after Brad. It was brief, but [they] were very cordial and friendly and seemed happy to be there. They approached each other once they saw each other inside and looked happy as they started to hug and say hello."

The insider added, "Jen whispered something to Brad, but it wasn't in an affectionate way. They both didn't seem like they wanted to make a big deal about being together in the same room although it was a private party. They were trying to be low-key. Brad left shortly after and didn't stay at the party long." 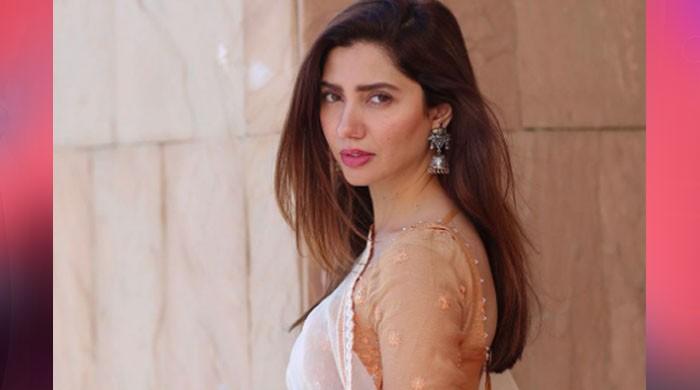 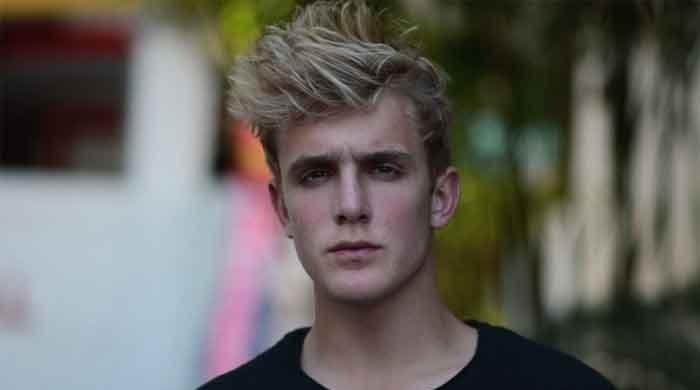 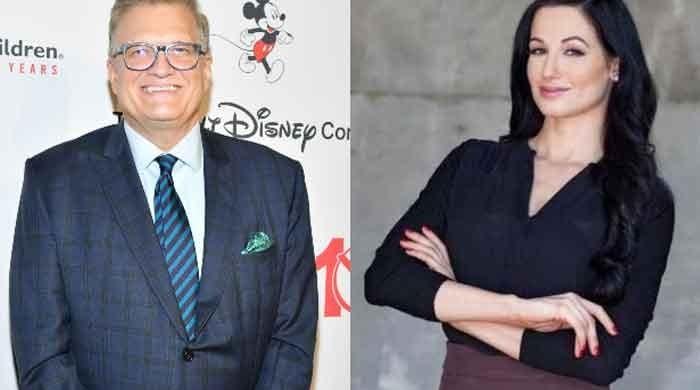 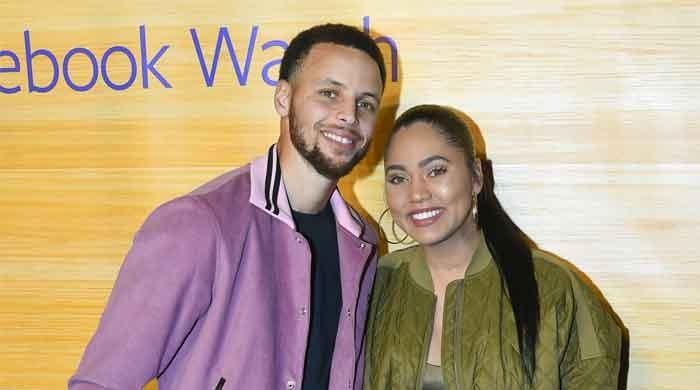 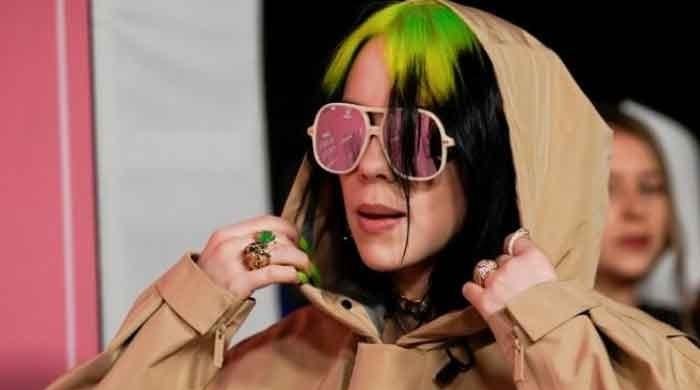 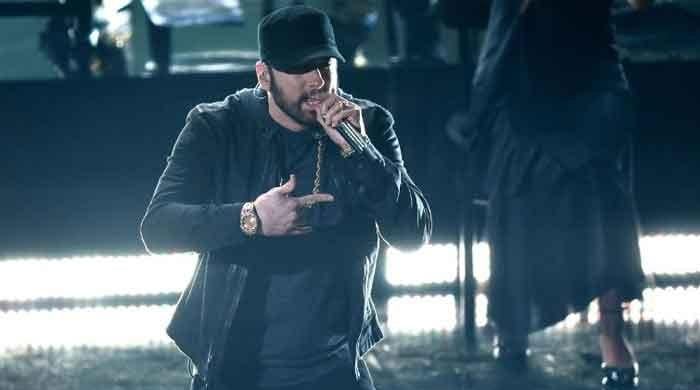 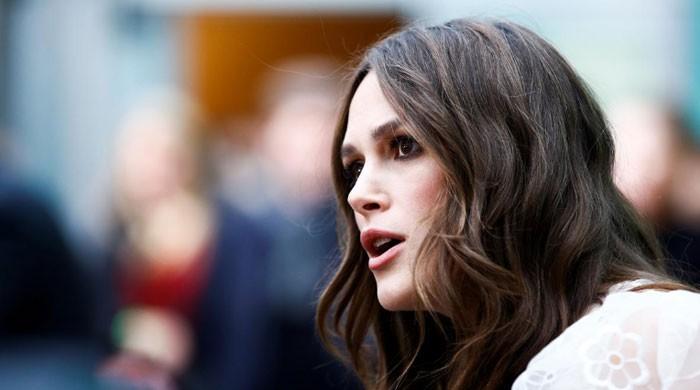 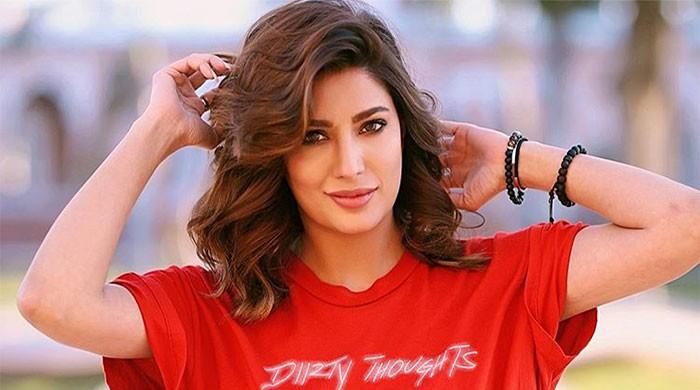 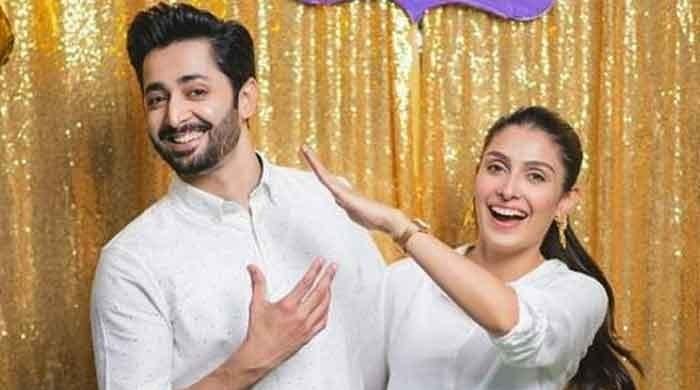 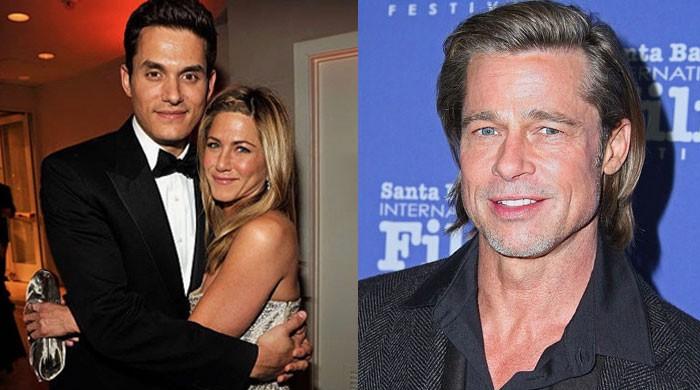 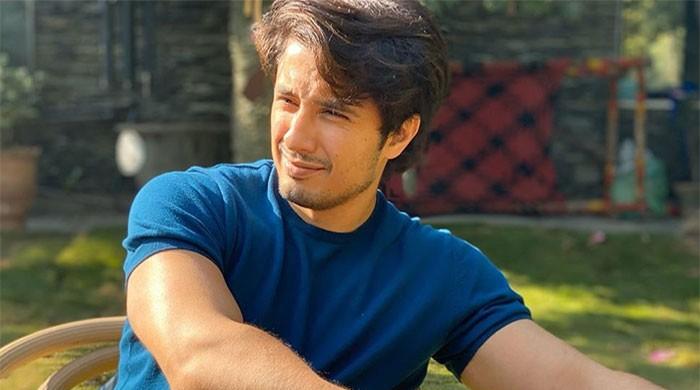 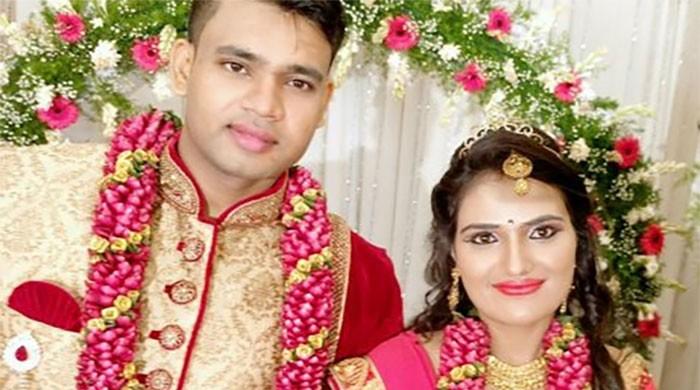