Kim Kardashian has teased fans with her unexpected question about Scott Disick and his ex Kourtney, who have been spending a lot of time together after Disick's split from young model Sofia Richie.

In the new 'supertease' for season 19 of 'Keeping Up With the Kardashians', the exes are asked by Kim Kardashian if they are trying to have a fourth child.

Kim Kardashian, who looked gorgeous in a crochet top near the pool, says "Scott's like we're going for baby number four, is that serious I want to know."

Her surprising question, which raised toward the end of the trailer, caused fans to wonder if they are back on. Kourtney and Scott already have three children Mason, 10, Penelope, eight, and Reign, five.

Kourtney, who has on a red shirt with her dark hair half up, gave a surprising gesture. Her answer is not heard.

The audience will get the answer in the next episode of the long-running family show, which is set to return on September 17. 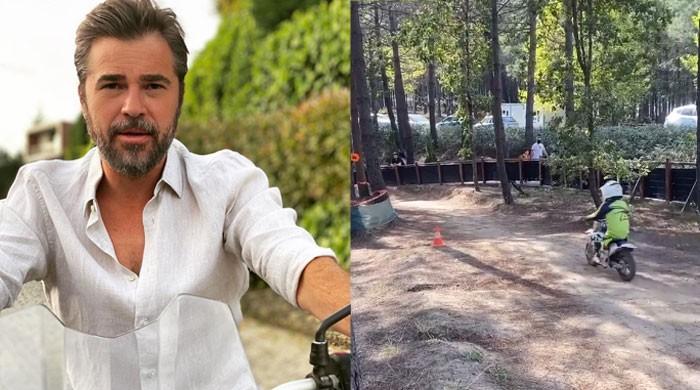 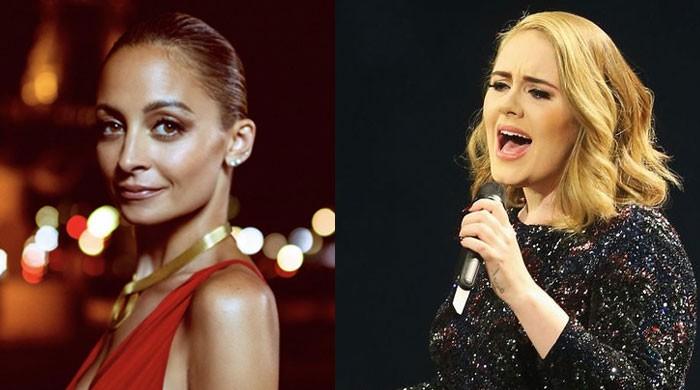 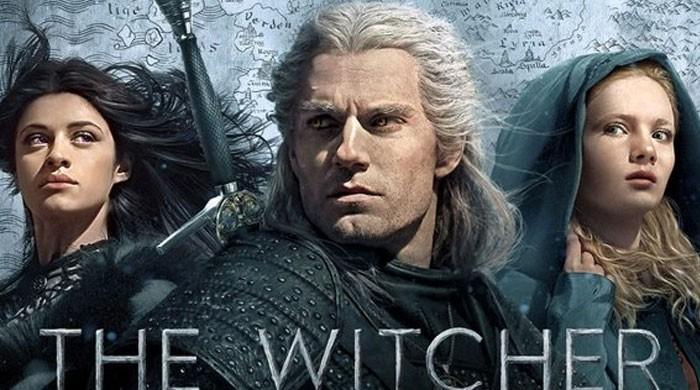 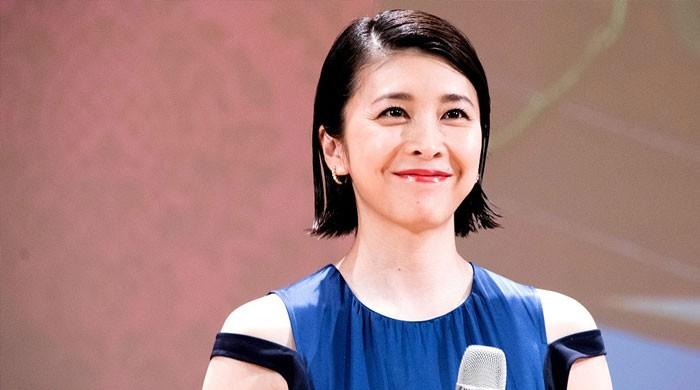 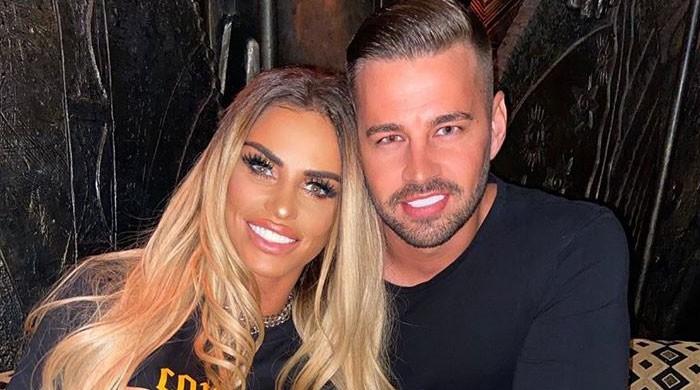 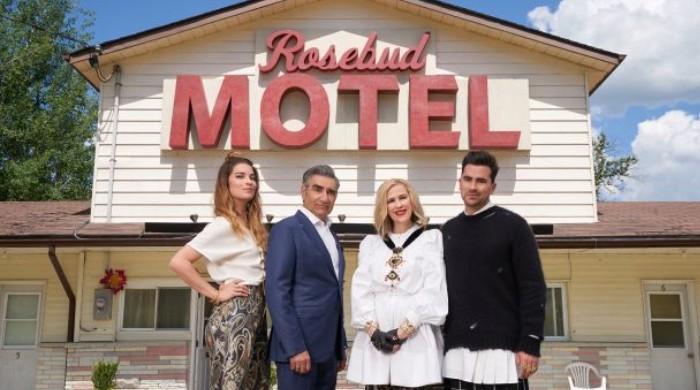 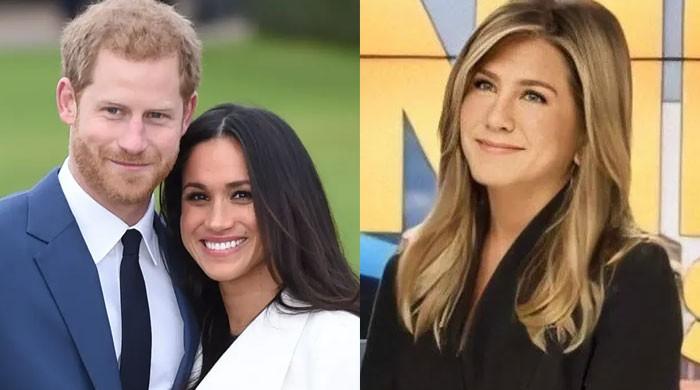 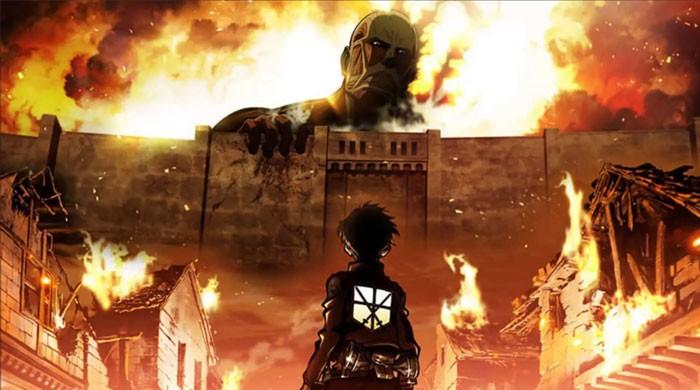 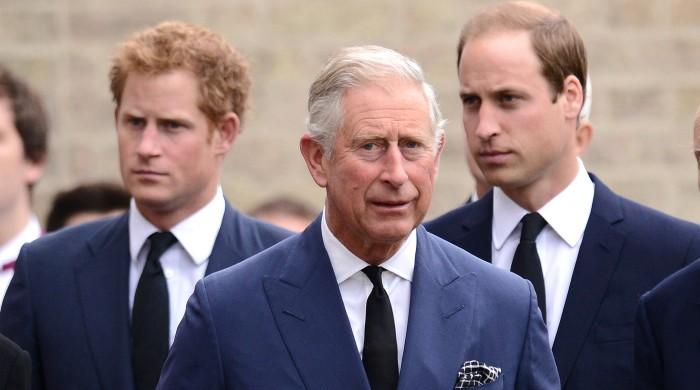 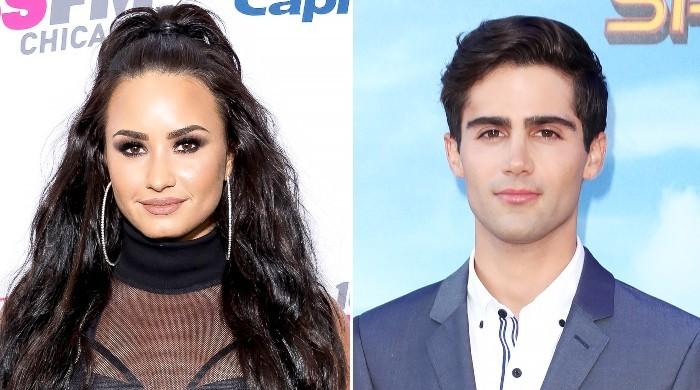 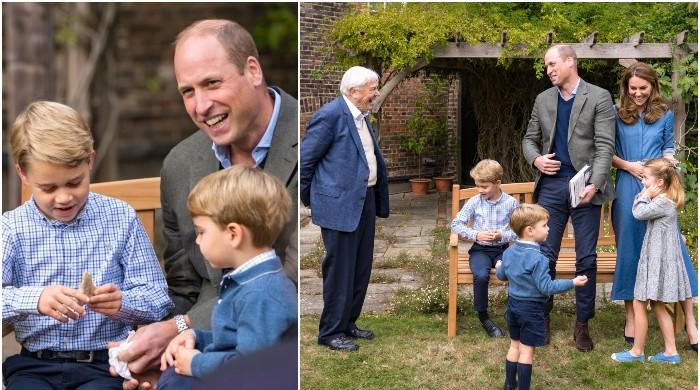 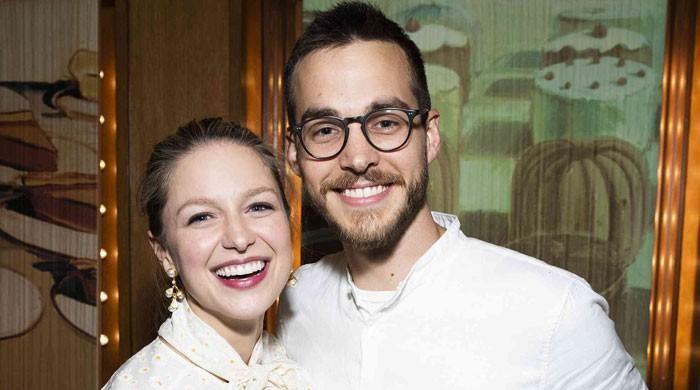