Mahira Khan became the darling of fans not just in Pakistan, but in India too after she starred opposite superstar Shah Rukh Khan.

The actress received immense love from the other side of the border with fans waiting for her performances with bated breath.

After wowing SRK in Raees, Mahira has found a fan in Hrithik Roshan too, as he has secretly been following the ravishing starlet from Pakistan.

Upon a little research, we found out that Hrithik's profile features Mahira's, as one the accounts that he is following on the photo-video sharing app.

Out of the 170 people that Hrithik is following, one of them is our very own Zaalima.

Even before Raees had hit cinema screens in 2017, Mahira had mustered immense fame and had won countless hearts in the neighbouring country. 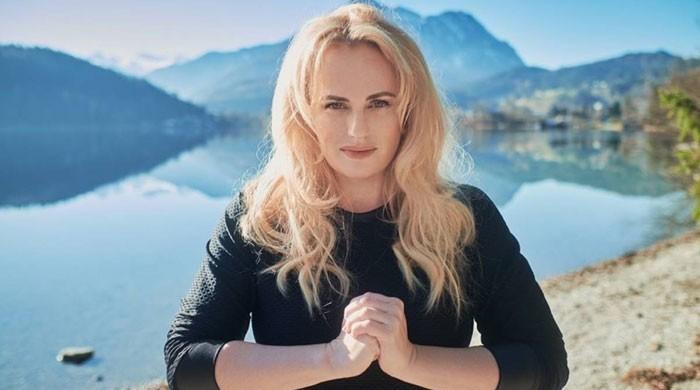 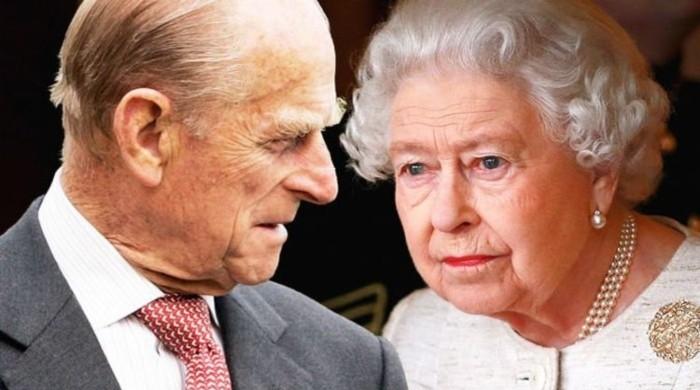 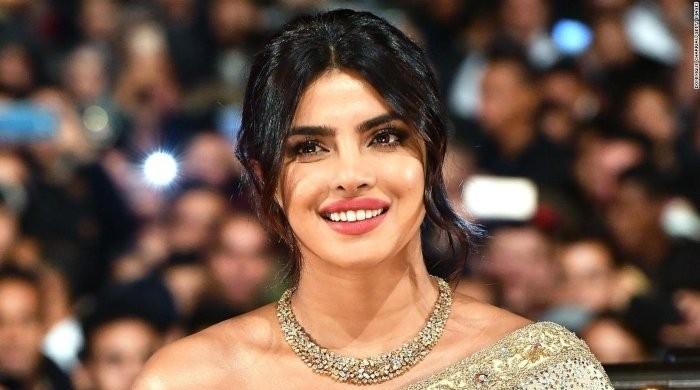 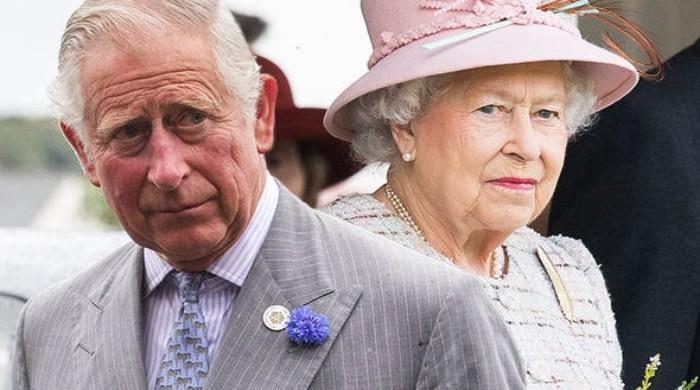 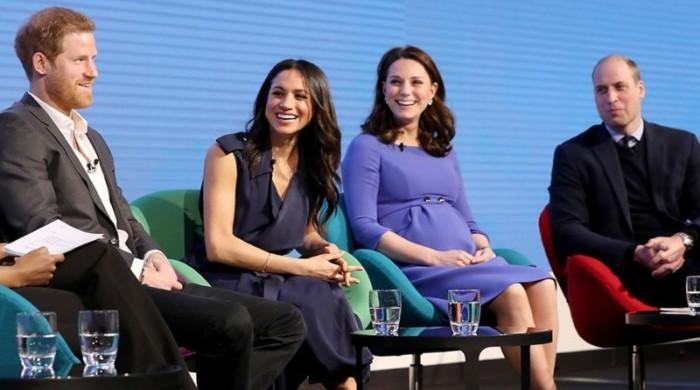 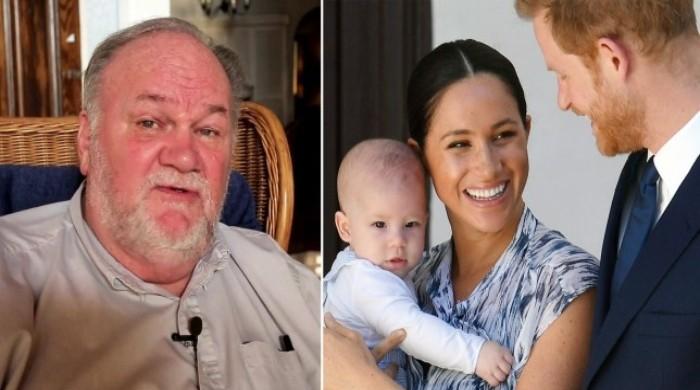 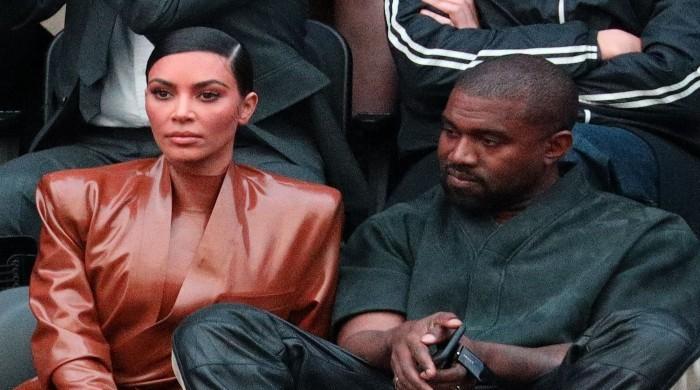 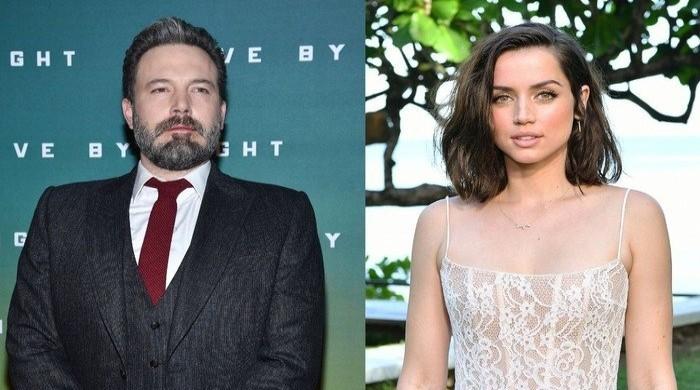 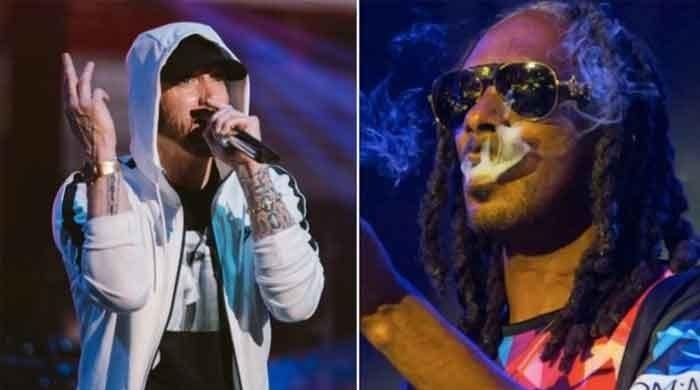 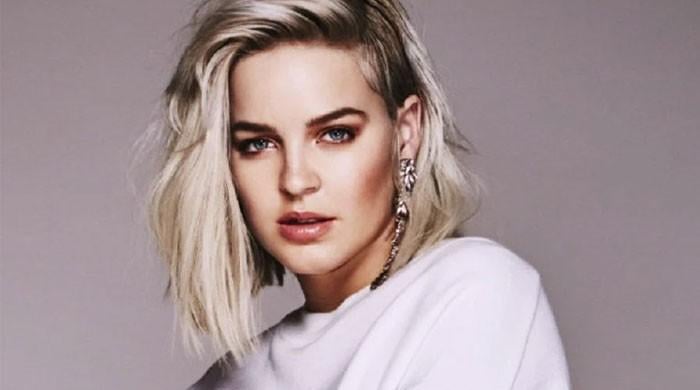 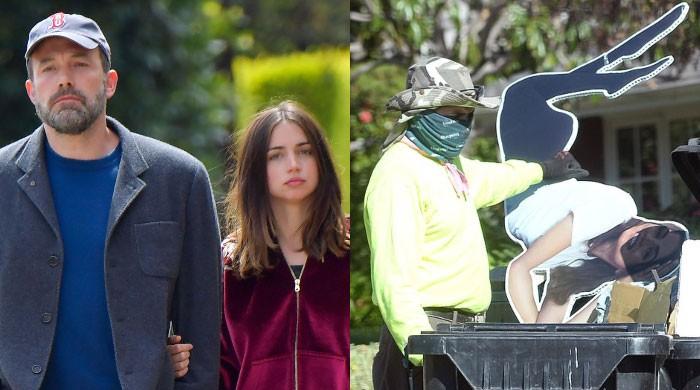 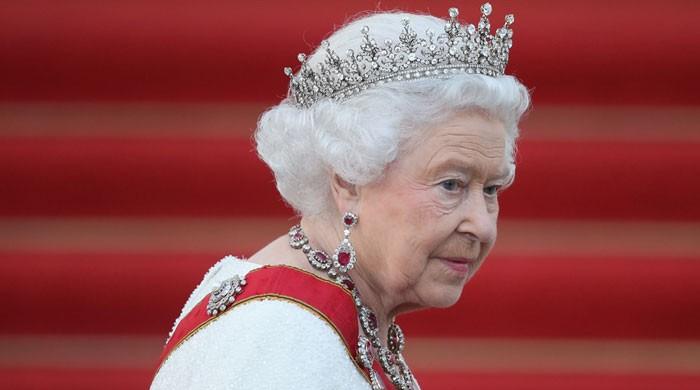