Prince Harry and Prince William’s royal rift has left many anxiously praying for them to reunite and put behind their differences.

However, where all else fails during this coronavirus crisis, the two brothers could witness a positive impact on their relationship, says one royal expert.

Talking to Daily Star, Michael Choonan provided a simple solution as to how the two can let bygones be bygones.

“Reaching out is as easy peasy as picking up the phone. It’s up to the person, but it is simple,” he said.

He went on to say that space is one factor that helps people mend ties and there is “no better time in the world” to reconnect over the phone.

Royal expert Katie Nicholl has also given this a nod of approval as she told Entertainment Tonight that it will be a while till they reunite to spend Christmas together and they are also currently on better terms than they were when Harry and Meghan Markle first moved away.

Omid Scobie, co-author of Finding Freedom, has also said that the two are slightly closer than they were at the time of the exit and have also been in touch through Zoom. 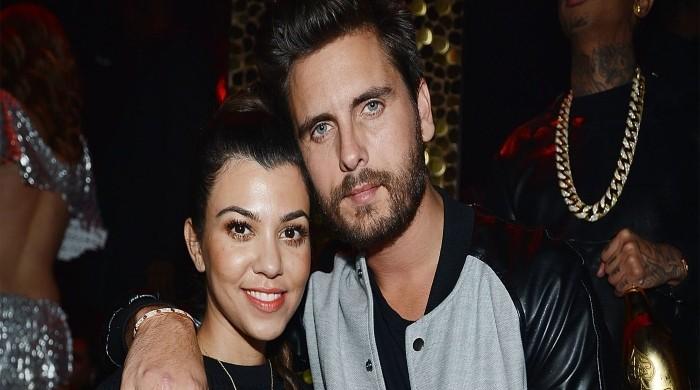 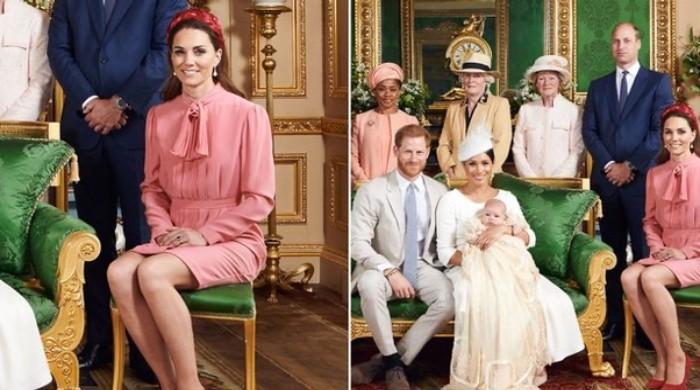 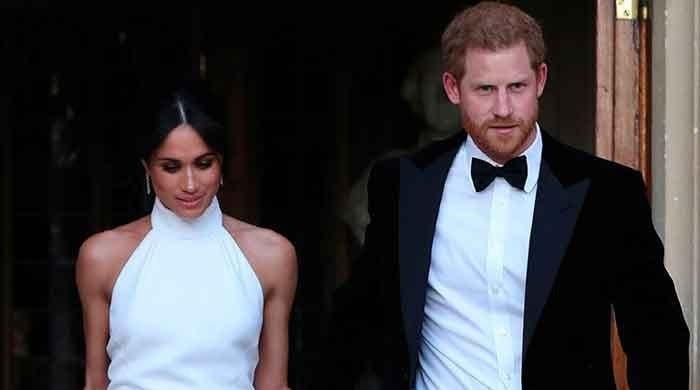 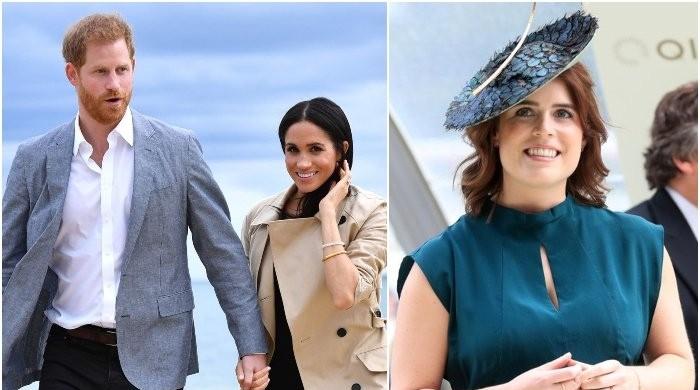 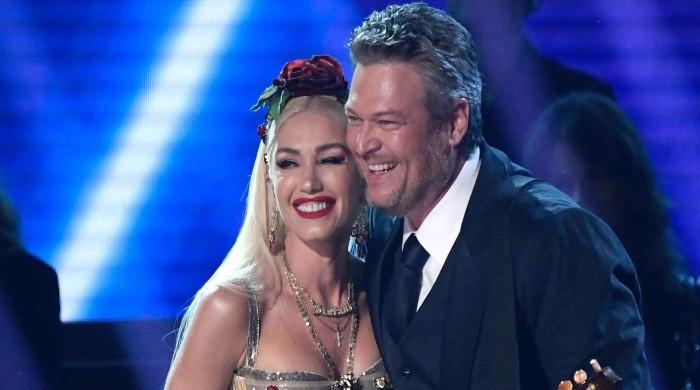 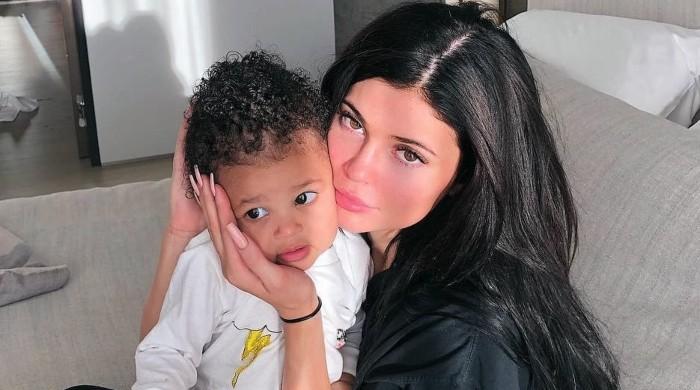 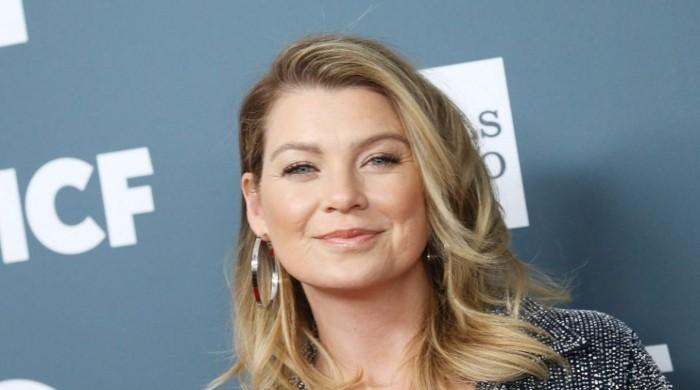