Hollywood’s leading lady, Jennifer Aniston has been reigning over the industry for decades now.

However, what many may not know is how the Friends star almost quit the path that earned her fame and glory, after one project that left her completely worn out.

During an appearance on the Smartless podcast on Monday, the Murder Mystery star recalled that point in her career when she almost laid down her arms.

In conversation with Jason Bateman, Sean Hayes and Will Arnett, Aniston said: "I would have to say the last two years that has crossed my mind, which it never did before."

"It was after a job I had completed and I was like, 'Whoa, that was really… that sucked the life out of me. And I don't know if this is what interests me,’” she added.

While she did not take the name of the project, she did confirm that it happened prior to before she signed on to The Morning Show.

She went on to say how the project was not prepared: "You always say, 'I'll never again. Never again! I will never back up into a start date.'"

Speaking about directing, Aniston said: "I would love to jump into that chair more. I enjoy it thoroughly.” 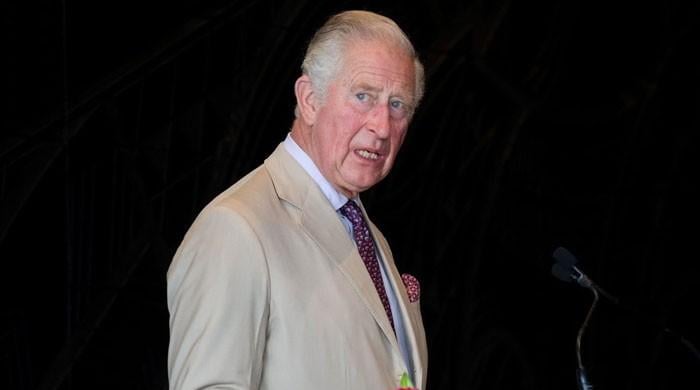 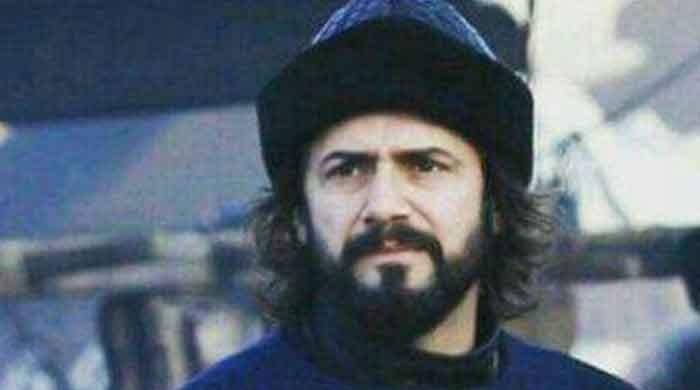 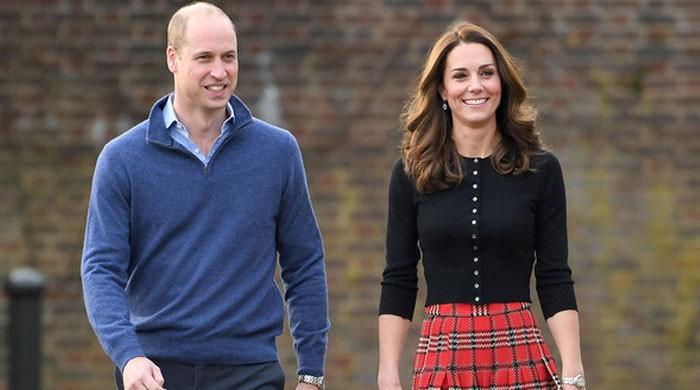 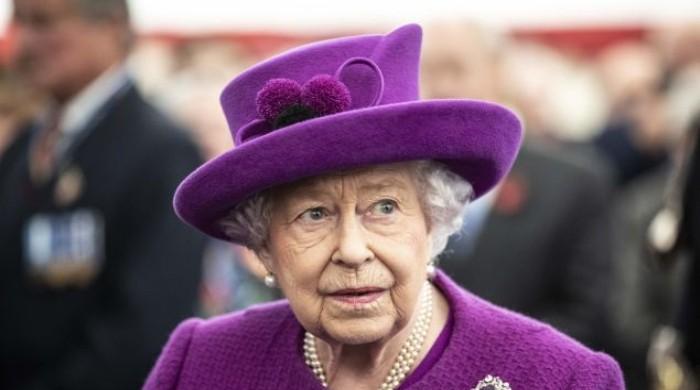