Meghan Markle’s interview with Oprah Winfrey has come under fire for being a ‘premediated’ move planned throughout a two-year period.

For those unaware, Oprah wasn’t always Meghan’s first choice. In the past she attempted to set up an interview with Gayle King but was rejected by the Firm and thus “Meghan put her foot down” according to palace insiders.

Per the source close to Express UK, "It was seen as a huge stride away from the usual methodology of Royal PR. It caused friction with the Sussexes, and a feeling that this was forbidden. They were emphatically told she could not conduct her own lengthy interviews with US media friends after Archie's birth.”

"That led to tension with courtiers as the pair wanted to tell their stories about philanthropic and personal matters. Certainly from their side there was an element of feeling handcuffed and not having full ownership of their image.”

"The couple wanted to usher in a new era and mindset about having control, not just in their messaging but also about who they chose to speak with. Oprah and Gayle have been supportive publicly of Meghan and Harry, since they dated. So for the Sussexes their friends felt like a safe place." 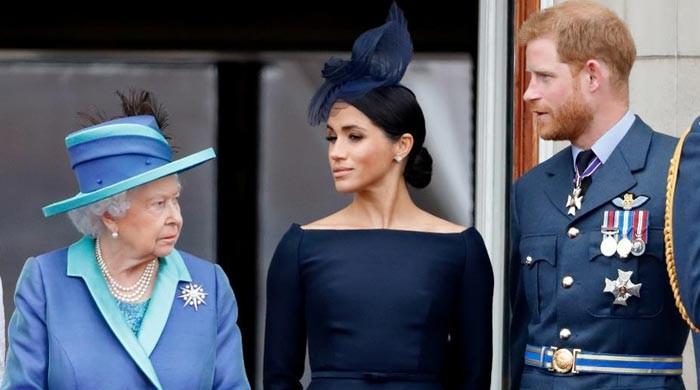