Kanika Kapoor gets candid on receiving hate after contracting coronavirus

Kanika Kapoor touched upon the intense backlash she received after being the first celebrity who contracted the virus in India.

In an exclusive interview with Indian Express, Kanika said she received so much hate that she had forgotten she was battling the virus.

"It was so heavy on me that I even forgot that I have the virus and I am sick. It was shocking for me to go through a lot of judgement and hatred for something I didn’t really do. That was really tough for me,” the Baby Doll singer shared.

Kanika said she couldn’t deal with the hate. “I went off social media for some time because I couldn’t cope with it. It took me a year to get out of it mentally. I had to take counselling. It was not easy, but of course, life goes on,” she said.

Alia Bhatt, Ranbir Kapoor jet off for vacation to Maldives

Ayeza Khan thanks fans as she reaches 8.6 million followers on Instagram 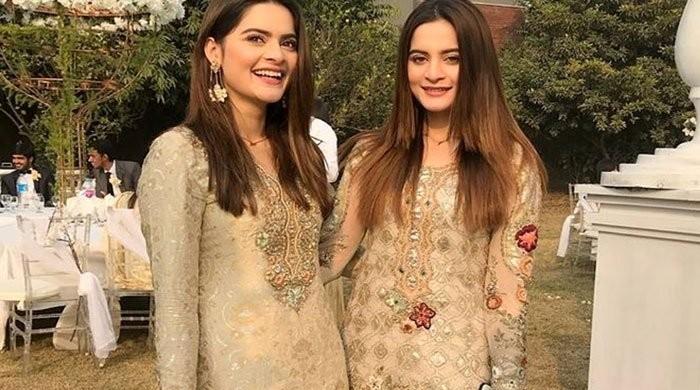