Lin-Manuel Miranda talks about In the Heights journey

American actor and director Lin-Manuel Miranda talked about his attachment and vision for In the Heights and determination to bring the project to life.

With him pitching the idea of a musical film, Miranda said, a studio didn't accept to make the big screen adaptation of the musical drama without a bankable Latino star.

"I would get pitches from producers who only had West Side Story in their cultural memory,” Miranda told Variety in a new feature published on Thursday. "Like, ‘Why isn’t she pregnant? Why isn’t she in a gang? Why isn’t she coming out of an abusive relationship at Stanford?’ Those are all actual things I was pitched.”

"What Jon did so brilliantly with Crazy Rich Asians was he said, ‘These people are stars; you just don’t know who they are yet.’ I think he’s done a similar thing with In the Heights."

Chu also told Variety, “[Crazy Rich Asians] gave me the strength in the room to say: We’re going to have to spend more time and money to find the right actors,” Chu tells Variety. "You’re not going to find them at an agency. Agencies won’t rep them because there’s no roles for them."

The film’s release has been held off owing to the COVID-19 pandemic. The In the Heights movie will arrive in theaters and HBO Max on June 11. 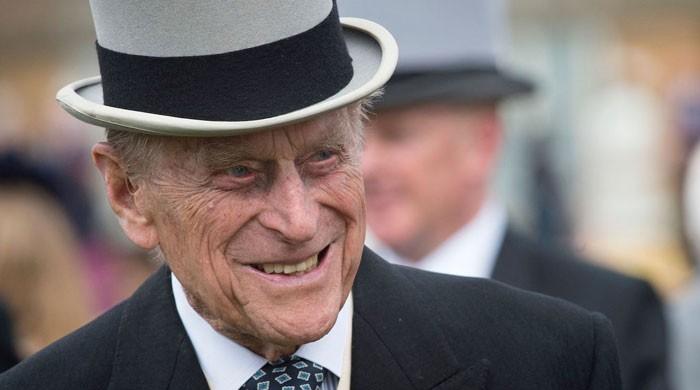 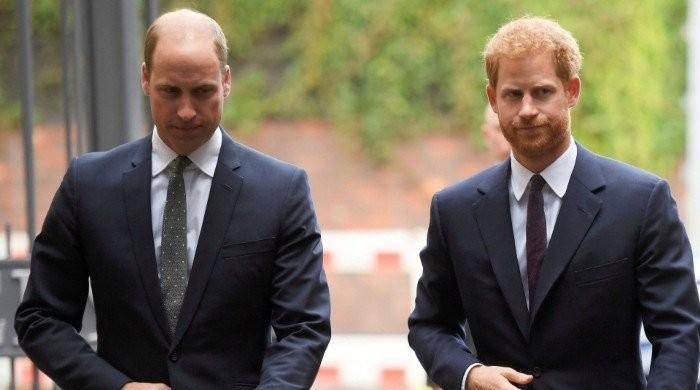 William, Harry to end feud for the sake of Prince Philip ahead of his funeral