American singer Kelly Clarkson has a very rich repertoire to make her try her hand literally at every genre of music. But, there is one song that evaded her thanks to reasons best known to the Because of You singer.

The 38-year-old singer has covered some epics from Aerosmith’s “Dream On” to Lady Gaga’s “Pokerface” to “Walk the Line” by Johnny Cash in the Kellyoke segment of The Kelly Clarkson Show. The segment is abundant proof of her versatility however, this one song that is still a stage fright for her.

She dropped the reveal while talking to her Battle Rounds team adviser and Latin pop star Luis Fonsi on The Voice. “I just realized something,” she told him in Monday’s pre-taped introduction.

“You have the one song in history I’m afraid to cover, ‘Despacito’ ... and I have practiced so hard because I love singing in Spanish, or in just different languages.”

Fonsi agreed to her laughing, “Yeah, it is a lot of lyrics. It’s wordy for me!” However, Kelly Clarkson continued, “And it’s like the biggest song of all time. I’m kind of like, ‘You know what? I’m going to leave that alone.’”

It is with the song Despacito that Fonsi and Daddy Yankee broke seven Guinness world records, including the most-streamed track worldwide. It also came equal to Mariah Carey and Boyz II Men for being the longest No. 1 ranking on Billboard’s Hot 100 at 16 weeks in 2017. 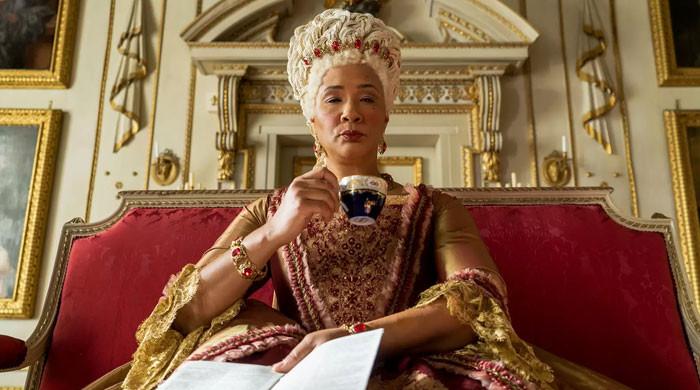