Piers Morgan was once hit by her close pal Sharon Osbourne

Sharon Osbourne has admitted  that she and Piers Morgan once argued like hell and one particular disagreement led to her slapping him around the face at a restaurant in London.

The 68-year-old, who came under fire recently for defending former GMB's presenter -  has revealed that she slapped her close friend after a fierce argument, but her husband Ozzy Osbourne forced her to apologise.

The former X Factor judge and Piers still 'argue like hell' despite their friendship. Sharon told a magazine: "That was years ago. He'll be huffy with me for a day and then he talks to me. We don't agree about lots of things."

She went on to say that one particular disagreement led to a "punch-up" at a fancy Chinese restaurant in the affluent area of Knightsbridge in London.

The mum-of-three explained: "I slapped him in Mr Chow's.

"Then I went home and my husband asked me to call him and apologise."

Piers Morgan and  Sharon Osbourne's decades-old friendship has made headlines in recent months when she came to his defence following his exit from Good Morning Britain. Piers' comments about Meghan - the Duchess of Sussex - caused outrage among viewers and led to his eventual decision to quit the show. 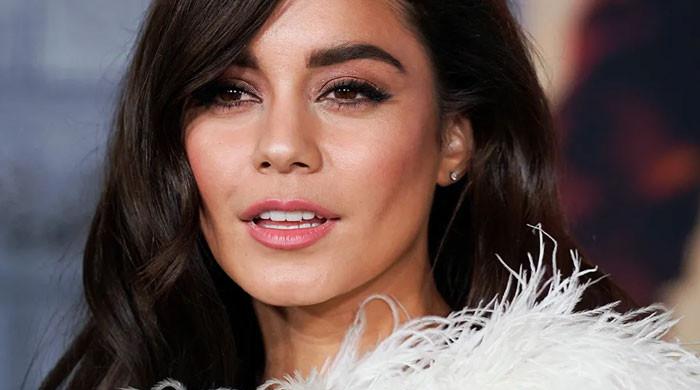