Meghan Markle had accused the Palace that it had failed to give her protection during her time as a royal.

Former royal editor Charlie Rae spoke to Talk RADIO saying that officials have “clearly had enough” as the Duchess of Sussex’s former communications secretary has disputed her claims.

TalkRADIO host Kevin O'Sullivan said: "Meghan complained in her now notorious Oprah interview that the Palace offered her no protection as she suffered all sorts of problems when she joined the Royal Family.

Rae responded: "He has clearly had enough."

He continued: "He said he did all he could do to protect Meghan from the press, to try and help her, and he put this on record." 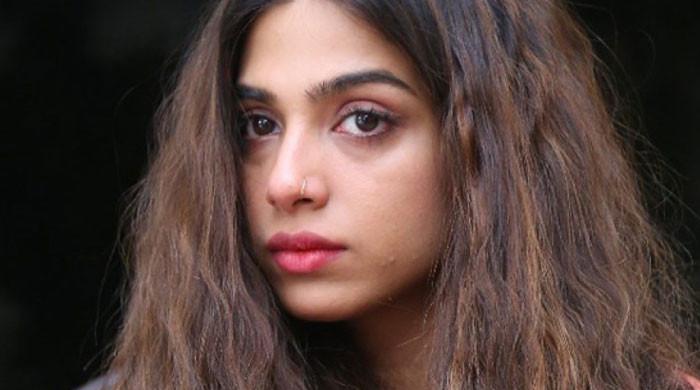